Are you accept this?
Yes NO
Votre panier est vide
Passer Á  la caisse
Accueil
/
Blog
/
This is how psilocybin affects the brain

This is how psilocybin affects the brain 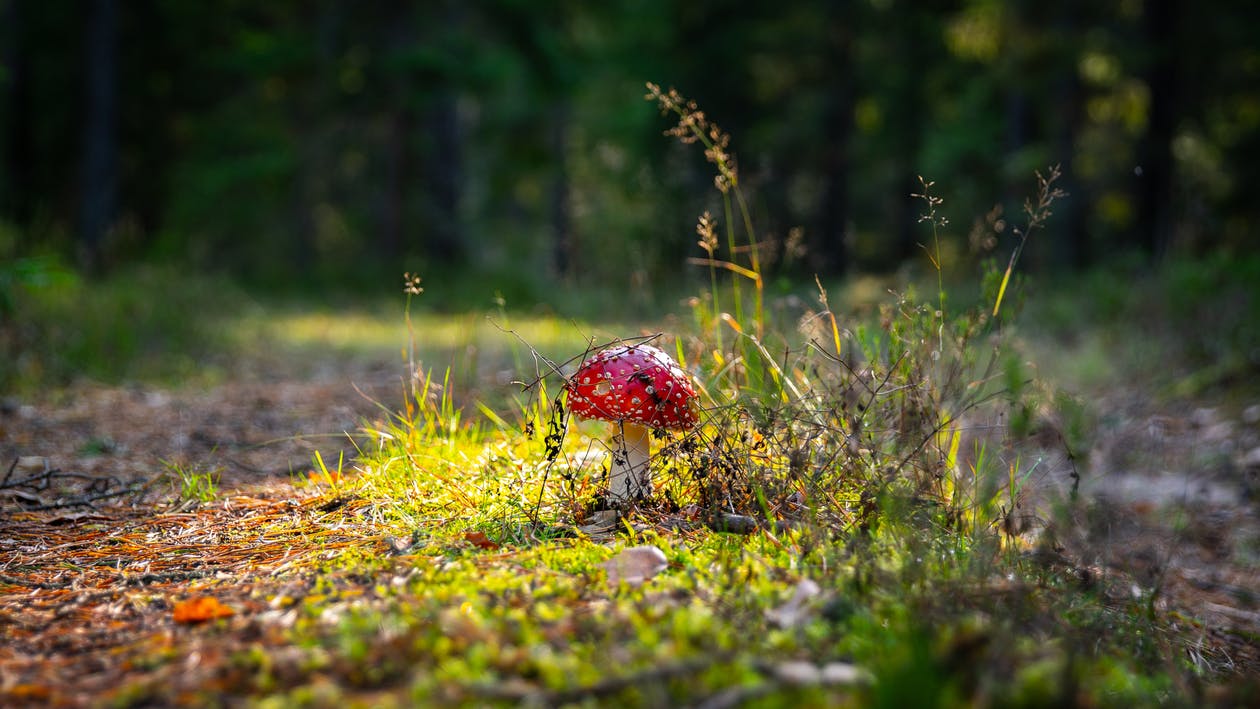 It is no secret that psychedelic substances like psilocybin, mescaline or DMT are responsible for the most colorful and amazing experiences known to men. But what exactly happens to our brains when we are under the effects of these magical compounds? Some studies have been conducted to find out what it is that psilocybin, the active ingredient in magic mushrooms and magic truffles, does to our brain. It can’t be anything but good…

For one study, scientists analyzed the brains of 15 volunteers who took psilocybin in an intravenous solution, and also received a placebo at another time. Researchers have found an increase in activity in regions that are known to be activated while we are dreaming. However, activity in the region associated with complex reasoning and self-awareness seemed uncoordinated. In the study, more primitive brain connections linked to emotional thinking, were activated at the same time.

According to the scientists, the most important finding explains why hallucinogenic mushroom users often describe the experience by comparing it with the sensation of being in a dream. The primitive areas of the brain, associated with emotions and memory, that were activated during psilocybin use are also associated with brain activity during dreams and seemed to function more synchronously and coordinated during the drugs effect.

Psilocybin has a chemical structure similar to serotonin - a hormone that is important in regulating your mood - and therefore the substance binds to serotonin receptors of nerve cells in the brain. The drug may have a therapeutic potential because the serotonin system in nerve cells is also a target of existing antidepressants.

Connections in the brain

For another study, thirty subjects were administered psilocybin as well. While the substance did its job, changes in brain activity were recorded with the help of an MRI scan. The scans showed that the activity in certain parts of the brain decreased considerably. This concerns parts of the brain that have connections with other parts in the brain.

But what does this mean exactly? "Psychedelics are thought of as 'mind-expanding' drugs so it has commonly been assumed that they work by increasing brain activity, but surprisingly, we found that psilocybin actually caused activity to decrease in areas that have the densest connections with other areas. These hubs constrain our experience of the world and keep it orderly. We now know that deactivating these regions leads to a state in which the world is experienced as strange”, the researcher explained.

For people who are 'too tight' in their brains, somewhat looser connections between the brain parts could be beneficial "Psilocybin breaks too strong connections in the brain”, says Brain scientist Robin Carhart-Harris. The control diminishes, which can be good for people who suffer from intellectual over control.

The next step for scientists is to look at the various possibilities of using hallucinogenic drugs, such as mushroom psilocybin and LSD, in a therapeutic manner. Luckily for us, these studies are well underway as the effects of psychedelic substances have been becoming increasingly popular. Most recent studies concluded that substances like psilocybin can be be put to great use in cases of depression, fears and anxiety.

This is what brings us to the next point: psilocybin and depression. Recent studies have shown that the active ingredient in magic mushrooms might have some amazing effects on the brains of depressed people. For one study, scientists at Imperial College London used psilocybin in a small group of patients who are struggling with depression.

Brain images clearly showed that the brain activity changes when taking the medicine. The test subjects also reported that they felt way better than before using the psychedelic substance. After two sessions of under the influence of psychotherapy, all subjects had fewer symptoms of depression. Each subject received a 10-milligram psilocybin dose at the start of the experiment and a second 25-milligram dose seven days later. Brain scans of both measurement moments showed that the activity of certain brain areas decreased after taking the drug. This decrease was especially evident in the amygdala, a brain region that plays a major role in processing stress and anxiety. The test subjects also reported that they immediately felt happier, an effect that lasted up to five weeks.

It must be said, however, that only twelve subjects participated in the experiment and a control group was missing, although this doesn’t change the fact that actual structural changes in the brains of people with depressions were achieved with psilocybin.  "This is another proof of the idea that psilocybin is effective in treating persistent depression," Paul Morrison of Kings College London said at the time. "Further research should be encouraged within psychiatry. Some patients are currently going through a process of years of suffering, without anything seeming to work for them.”

Franz Vollenweider, who works at the Psychiatric University Hospital in Zurich, Switzerland, says that the immediate effects of psilocybin are not as important as the longer-term effects. That's because psilocybin causes an increase in gene expression and signal proteins associated with nerve cell and compound synthesis, he says: “We think that the antidepressant effect of psilocybin may be due to an increase in factors that activate neuroplasticity in the long term”.

Are we looking at a psychedelic future? We sure wouldn’t mind!