Are you accept this?
Yes No
Your shopping cart is empty
Proceed to Checkout
Products
payment options
Trustpilot 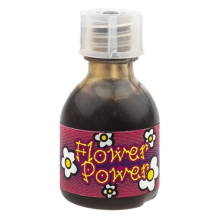 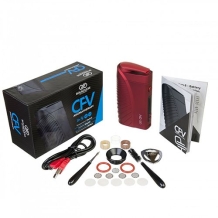 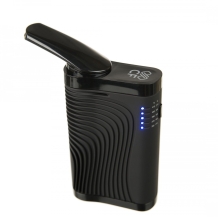 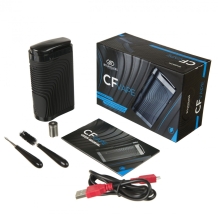