Are you accept this?
YES NO
Su cesta de compra está vacÁ­a
Pasar por caja
Página de inicio
/
Blog
/
What is Khat and what are its effects?

What is Khat and what are its effects? 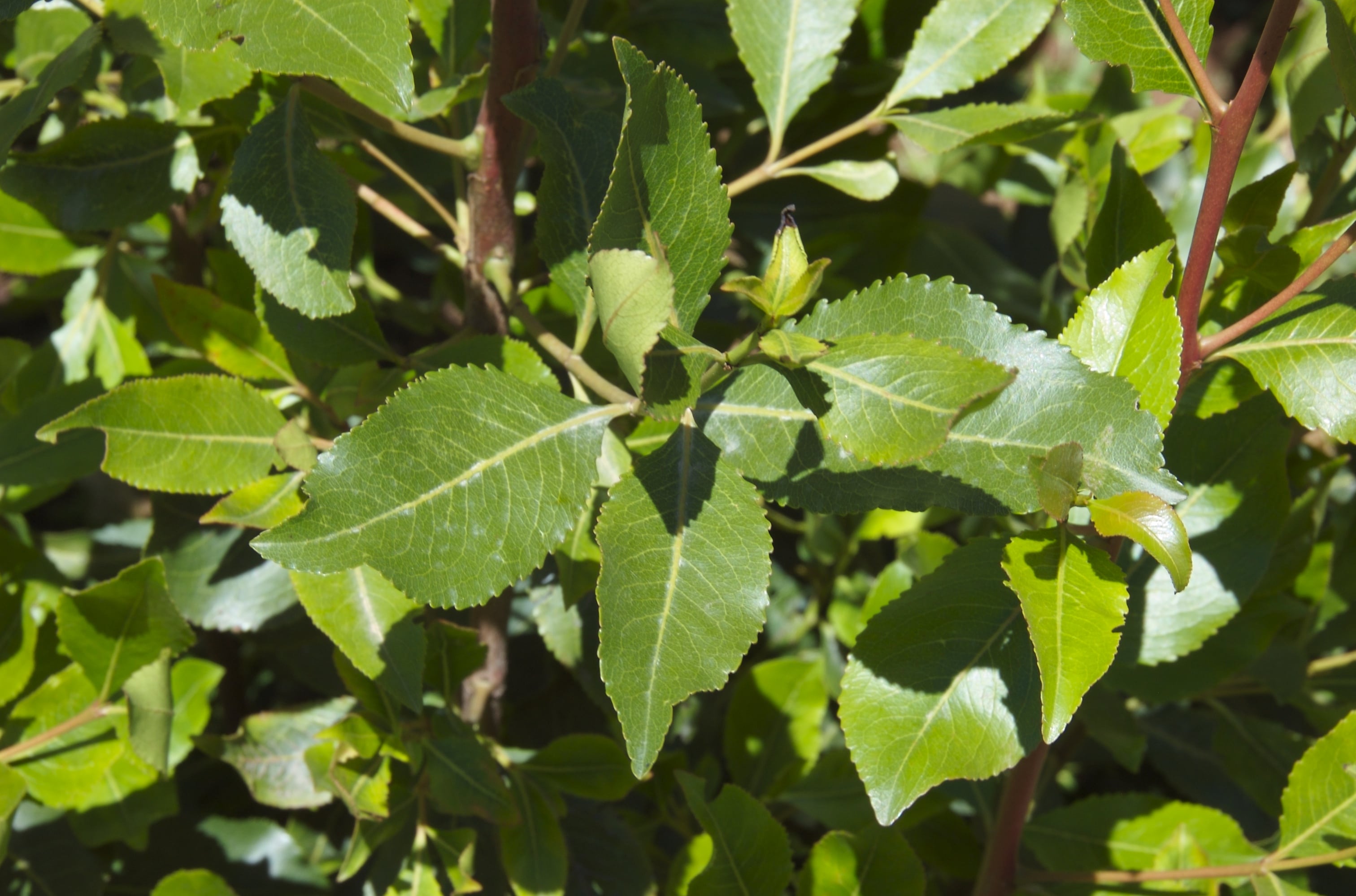 If you're an avid lover of exotic seeds and plants, odds are you have heard of Khat. Khat (or Qat) is an uplifting drug that originated in East Africa. People there are familiar with the habit of chewing the leaves of a shrub called Catha edulis. This shrub is found in countries such as Ethiopia, Somalia and Yemen and has been used for centuries as a medicine and intoxicant.

Khat is used by chewing fresh leaves into a ball, which is held in the mouth by putting it between the teeth and the cheek. Those leaves contain the substance cathinone. Chewing releases the juice, which is swallowed. Because it is chewed, one cannot easily ingest too much cathinone. In addition, khat leaves must be fresh to have an effect. After 48 hours, they would have no effect. Thus, khat is mainly used in the regions where it grows. This is why many people choose to grow their own Khat with Khat seeds.

The effects of Khat

Cathinone is the compound contained in fresh khat leaves. Cathinone is a stimulant that strengthens the body and creates euphoria. It has amphetamine-like effects. Users may become more talkative, energetic, but also more nervous. This increased energy can lead to insomnia if not used in moderate amounts. Because of this, the substance is related to substances such as ephedrine and amphetamines (speed). Even though khat is less intense than amphetamines, the effects and risks are similar. One becomes active, no longer feels hunger or fatigue, talks smoothly and makes social contacts easily. Khat increases the heart rate and blood pressure and dilates the pupils of the eyes.

Many people choose to grow their own Khat by using Khat seeds. It grows in arid environments, and once established thrives in full sun at a temperature range of 5-35C. It will not usually tolerate frosts, and overwatering will cause it to drop leaves and die. In certain areas it is often grown with coffee plants and in irrigated terraces. On our Khat seeds page you will find more in-depth information about how to grow khat.

Even though khat was banned in countries like Egypt and Saudi Arabia, in other countries like Yemen, its use is ubiquitous. It is part of social life there, so to speak. Many people come together every afternoon to eat khat as a group, almost like having coffee together or going out to a restaurant together. The main reason why people use khat is that it strengthens social bonds. Thus, it happens that people have lively discussions or talk out mutual quarrels while using khat together.

That being said, khat use can also lead to a physical and mental addiction, which is why it's important to moderate usage. Also, one can quickly increase the dosage leading to severe physical exhaustion. The term "khat abuse" refers to heavy khat use that causes health problems such as obesity, tooth decay, insomnia, anorexia or malnutrition because users no longer eat properly.