Mad Honey: The psychedelic honey of the Himalayas 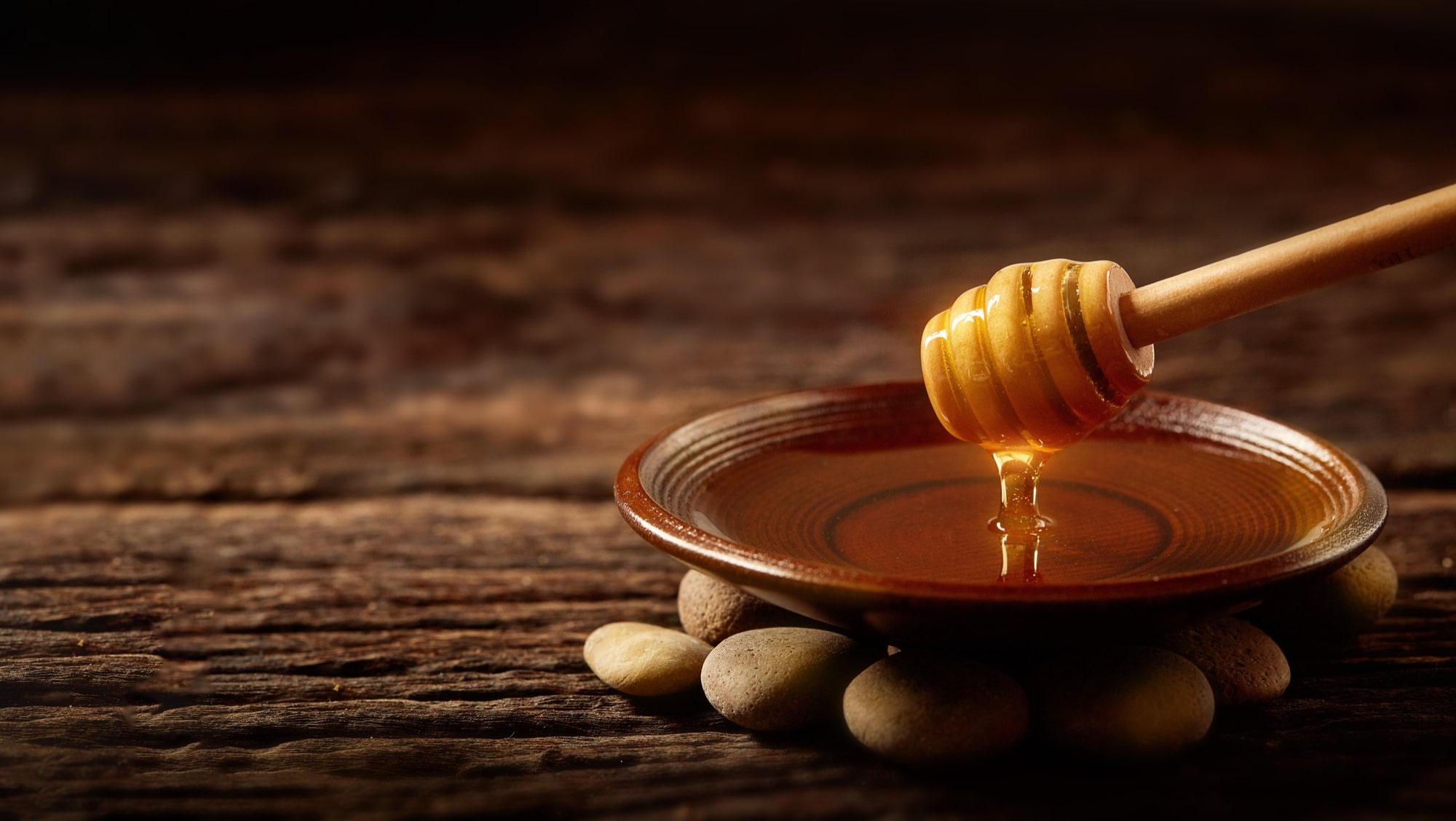 Let us introduce you to the worlds most special honey: mad honey! Mad Honey is a honey that has been used by locals in the Himalayas for thousands of years as a medicine but also for its psychedelic properties. The honey is 100% natural, and can only be extracted from two places in the world. From now on, you can buy this 100% authentic honey from Real Mad Honey here at Avalon Magic Plants!

In 2016, a documentary was released by VICE that discussed mad honey. It caused an unprecedented increase in worldwide popularity, but locals have known about the strong powers of this particular honey for an incredibly long time. The honey is known for its strong psychedelic properties, which can give you a special natural high. It is now highly sought after as a recreational drug.

What is Mad Honey?

Chances are you already know this honey by one of its other names, such as "Deli bal" or "Miel Fou". Mad honey is a 100% natural honey that can only be extracted in two places in the world. The bee that collects this honey is larger and more aggressive than the average honeybee and is found only in the Black Sea region of Turkey and the Himalayas of Nepal. These Deli Bal bees collect the nectar from a specific type of rhododendron flowers, which naturally contain the substance grayanotoxin. This grayanotoxin gets into the honey and causes the hazy, hallucinogenic and intoxicating effect.

The locals in these areas literally risk their lives to obtain the golden liquid that drips from their very special beehives deep in the Himalayan forest. This honey is so precious that it is called 'mad honey' and is coveted the world over for its powerful properties. It is produced when the world's largest bee (just over 3 cm long) cleans pollen from Rhododendron flowers. However, even mountaineering professionals have difficulty collecting honey from the 'mad honey' hives. The bees usually nest at altitudes between 2500 and 3000 metres and build very large nests under protrusions on the south-west faces of vertical cliffs.

This mad honey, also known as simply psychedelic honey, is a particularly hallucinogenic and recreational drug, to which many medicinal properties are also attributed. When taken in small doses, honey is said to be effective in the treatment of everything from high blood pressure and diabetes to better performance in the bedroom. In large doses, however, it can be highly toxic and even deadly. There are legends of yogis who lived in the area and, as medicine men, were able to administer just the right amount to people seeking the more desirable properties of the flower, without experiencing the risky effects.

All the way from the Himalayan Mountains and the Black Sea region, this special mad honey has been flown directly into the jars of Real Mad Honey. This means that you can enjoy the strong high that this honey produces right here in the Netherlands. In our shop, you will find both pure mad honey from Nepal and pure mad honey from Turkey. And don't worry about the authenticity: Real Mad Honey has its honey tested in a renowned laboratory to ensure that they only offer mad honey of the highest quality. So take a look in our shop and experience Real Mad Honey yourself!