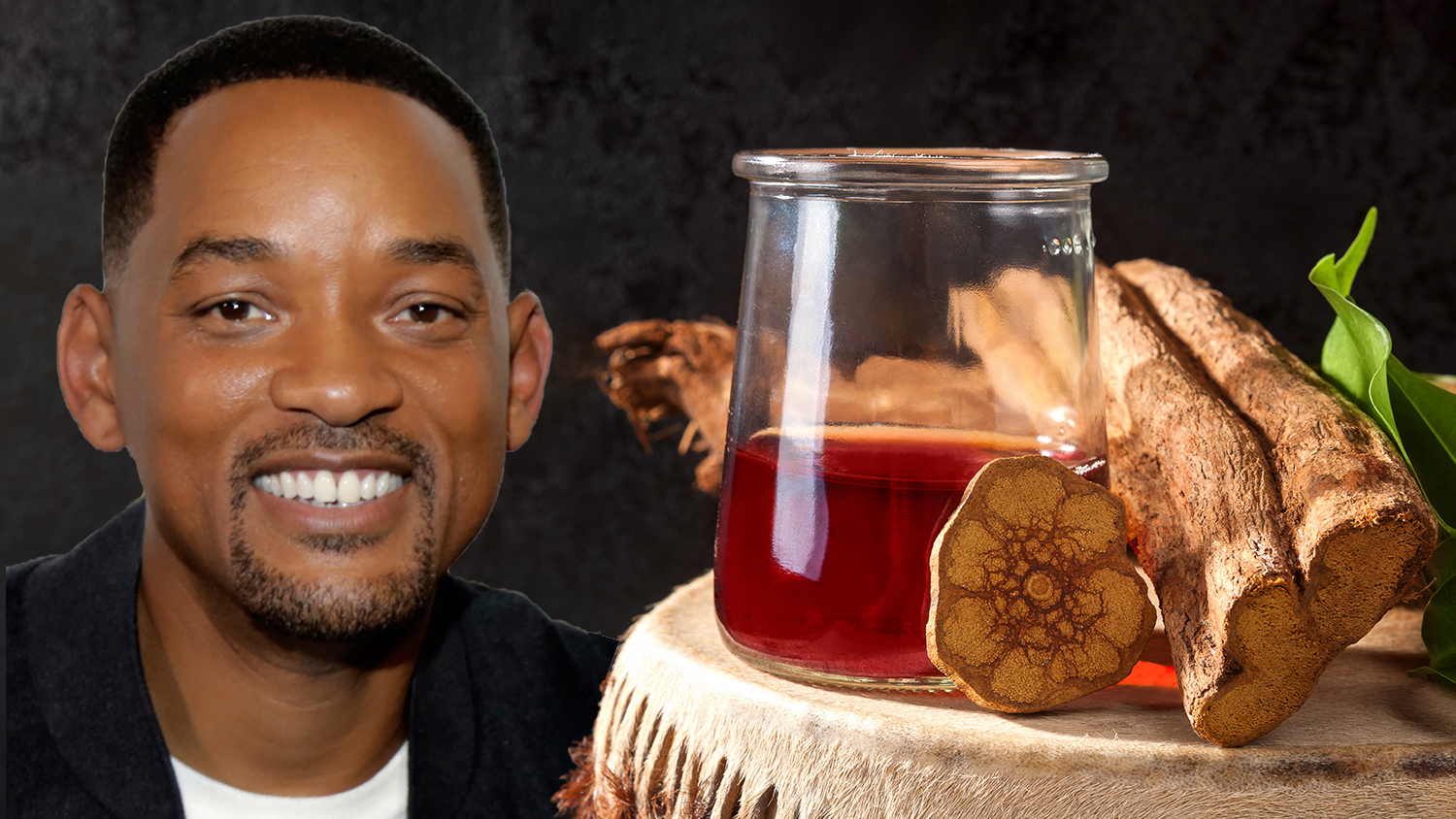 In his new autobiography 'Will', actor Will Smith has spoken about how he's used ayahuasca as a form of therapy following his break up from Jada Pinkett-Smith. Smith revealed that he drank ayahuasca 12 times after breaking up from his wife and mother of three children. He described it as "a spiritual experience" and said: "I had to go deep".

The actor also spoke about how he was able to take more responsibility for himself and understand what had been going on inside him - something which would not have happened without the help of the drink. In many countries this Amazonian brew is an illegal drug, but many people across the world use it for its healing properties. The actor was profiled in the latest issue of GQ and told the interviewer a mantra from Denzel Washington led to greater happiness, spiritual fulfillment, and over a dozen ayahuasca retreats in Peru. “Throughout the years, I would always call Denzel. He’s a real sage,” Smith says of his friendship with the actor. “I was probably 48 or something like that and I called Denzel. He said, ‘Listen. You’ve got to think of it as the funky 40. Everybody’s 40s are funky.’ He said, ‘But just wait till you hit the f–k-it 50s.'”

'The greatest feeling I've ever had'

Smiths newfound freedom then led to an even greater sense of it, while he was under the influence of ayahuasca, a South American psychoactive brew made from the leaves of the Psychotriva viridis shrub and the vines of Banisteriopsis caapi. In his book, he writes about this life-changing experience. “This was my first tiny taste of freedom,” Smith writes of his first experience. “In my fifty plus years on this planet, this is the unparalleled greatest feeling I’ve ever had.”

And Will Smith is not alone when it comes to celebrities taking ayahuasca for a greater purpose. Miley Cyrus once told the world ayahuasca 'goes straight into your soul, and it takes you to the psychological prison that you hold yourself in'. “There was nothing glamorous about it, and it’s all a part of making you vulnerable, so you sort of surrender to the experience,” the actress told Jimmy Kimmel. She concluded that, in her experience, ayahuasca “surpasses talk therapy or hypnotherapy.” In another interview, Cyrus told ayahuasca was by far one the favorite drugs she's ever done.

In an interview with Oprah Winfrey, Will Smith opened up about using psychedelics while trying to figure out his marriage problems with Jada Pinkett-Smith.His comments came after the couple were rumored to have an open relationship after Jada's affair with aspiring singer August Alsina emerged last year. He told Oprah: "It's about being able to find that contentment within yourself — not with external stimuli."

The highest definition of love

"Do I have to be married? What is it?" he said, and described a vision where Jada was the soil and he was a seed. He began to think of his relationship as a"fruitful interaction that is meant to feed the people around us... Whether I liked our interaction or not, I started feeling in my heart we were special together. We were condoned by the universe."

The enlightenment came after the couple were having marriage problems which came to a head around Jada's 40th birthday. "We realized that it was a fantasy illusion that we could make each other happy," Will said. "We agreed that she had to make herself happy and I had to make myself happy. Then we were going to present ourselves back to the relationship already happy — versus demanding that the other person fill our empty cup."

In the end - after splitting up for a little while - Will and Jada eventually found their way back together. 'We have given each other trust and freedom, with the belief that everybody has to find their own way. And marriage for us can’t be a prison. And I don't suggest our road for anybody. I don't suggest this road for anybody. But the experiences that the freedoms that we've given one another and the unconditional support, to me, is the highest definition of love."

And who knows, it might all have been the result of Smiths ayahuasca trips...