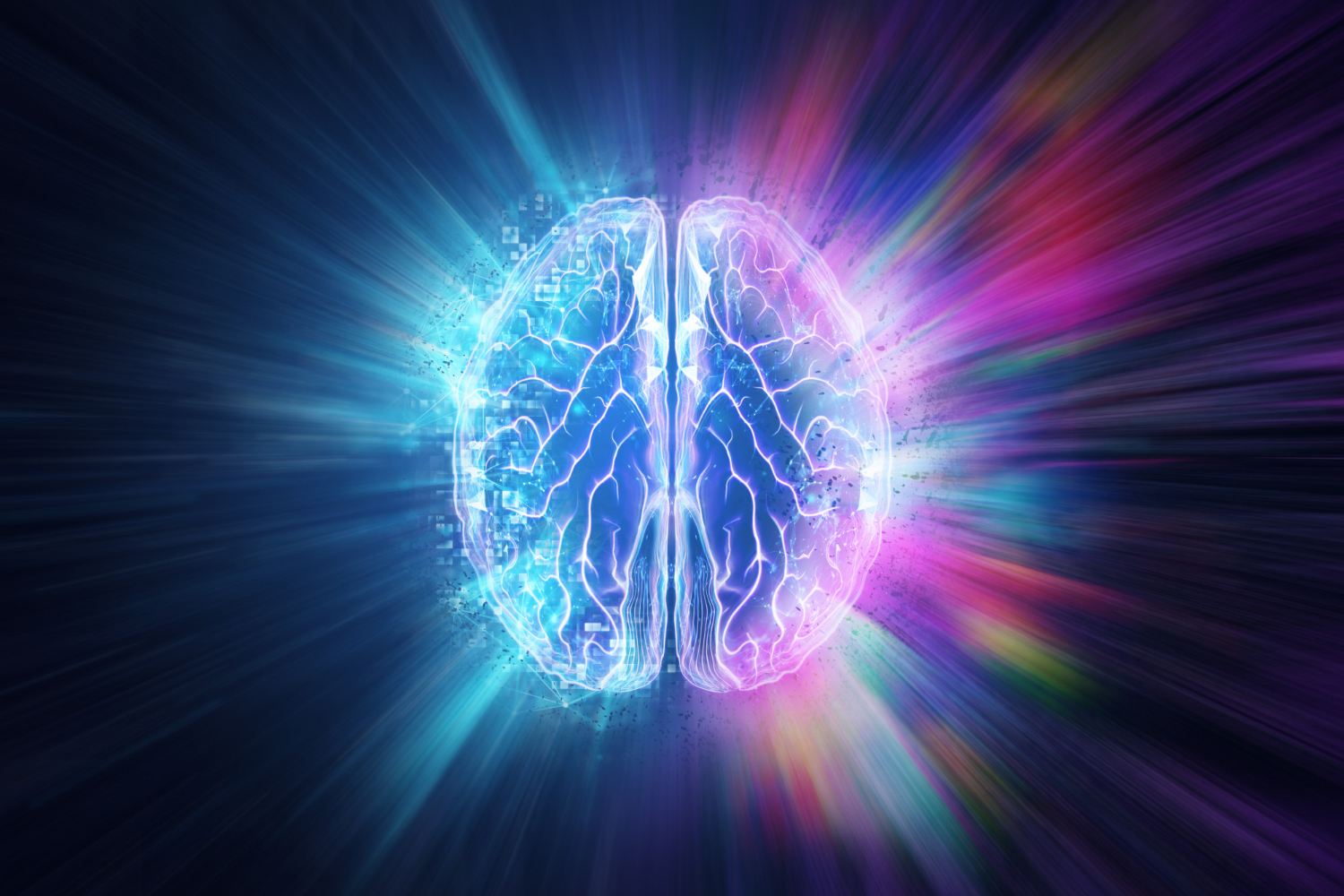 In recent findings published in Neuron, Yale scientists have found that a single dose of psilocybin given to mice induces an irreversible increase in connections between pyramidal neurons. This change is due not only to the hallucinogen's ability for serotonin regulation but also because it has been shown to activate new nerve cells and create more blood vessels.

The researchers noted that this effect was rapid (24 hours) and long-lasting (3 months). Researchers hope their study will lead us into finding better treatments for depression as well as other mental illnesses such as OCD or addiction problems which may be related with alterations on these brain regions involved in control over decision making abilities.

Bringing some magic into the world

The use of magic mushrooms has come back in recent years as an experimental treatment for mental disorders. Although the long term effects are yet unknown, preliminary studies have shown that psilocybin could possibly help relieve depression and other symptoms. However, scientists still do not know how it actually works to change people's moods or personalities over time. This comes as great news to people advocating research on psilocybin and its effects.

The researchers at Yale University wanted to know if the lasting therapeutic effects of psilocybin were caused in part by its ability to increase neuroplasticity. It's long been known that psychedelics have been used by people all over the world for centuries, with some clinical trials now suggesting they could potentially be as effective as traditional antidepressants for people suffering from PTSD or addiction issues.

An altered state of mind

It was hypothesized that this might happen because psychedelic substances can cause users' minds and bodies enter an altered state where connections between neurons are loosened up so it becomes easier for synapses--or pathways through which brain cells communicate with one another-to form new patterns. This phenomenon is called "neuroplasticity"

“My lab has a longstanding interest in studying antidepressants, which started in 2014 with a small pilot grant from the Brain & Behavior Research Foundation,” said study author Alex Kwan (@kwanalexc), an associate professor of psychiatry at Yale University. “We were studying the rapid-acting antidepressant ketamine, and found that it has various intriguing effects on changing neuronal connections in the brain. Then about two years ago, we started wondering if the effects generalize to other compounds, so we began working on psilocybin.”

In the controlled study, the researchers used two-photon microscopy to track 1,820 dendritic spines for multiple days in living mice. Dendritic spines are protrusions in the part of neurons that receive communication input from other neurons. Kwan and his colleagues found increases in the number of dendritic spines and in their size within 24 hours of administration of psilocybin. Dendritic spine density and the width of spine heads both increased by approximately 10% compared to mice who had not received psilocybin. Such an increase was still present after one month later showing continued growth even without further exposure to psilocybin.

“Psychedelics like psilocybin can give mystical-like experiences and have exciting therapeutic potentials, but we still don’t know much about what they do to the brain. Here we study what psilocybin does in a mouse brain. The data suggest that there is a growth of new neuronal connections in mice after one dose of psilocybin. This happened in the frontal cortex, a brain region important for mood and cognition,” Kwan told PsyPost, an online medium focussed on the human mind.

The new findings are in line with a previous study by researchers from Imperial College London who found that there was an increase in neuronal connections between parts of the pig's brains after being given doses of psilocybin for seven days. Previous research conducted on rats also suggest that genetic expression is rapidly increased following administration to rat brains which could explain some potential benefits associated with this particular type of substance.

And even though all of this sounds extremely promising, we do want to stress the fact that these results aren’t final and this study does come with limitations. “One caveat is obviously that this study is done in mice. Ideally, we would like to know what happens in humans, but that is not possible because of the kind of optical imaging that we did, which is very detailed and allows us to see individual sites of neuronal connections, but is also invasive and not suitable for humans,” Kwan explained.