Are you accept this?
Yes No
Your shopping cart is empty
Proceed to Checkout
Home
/
Blog
/
Why San Pedro is one of the most remarkable plants on this planet 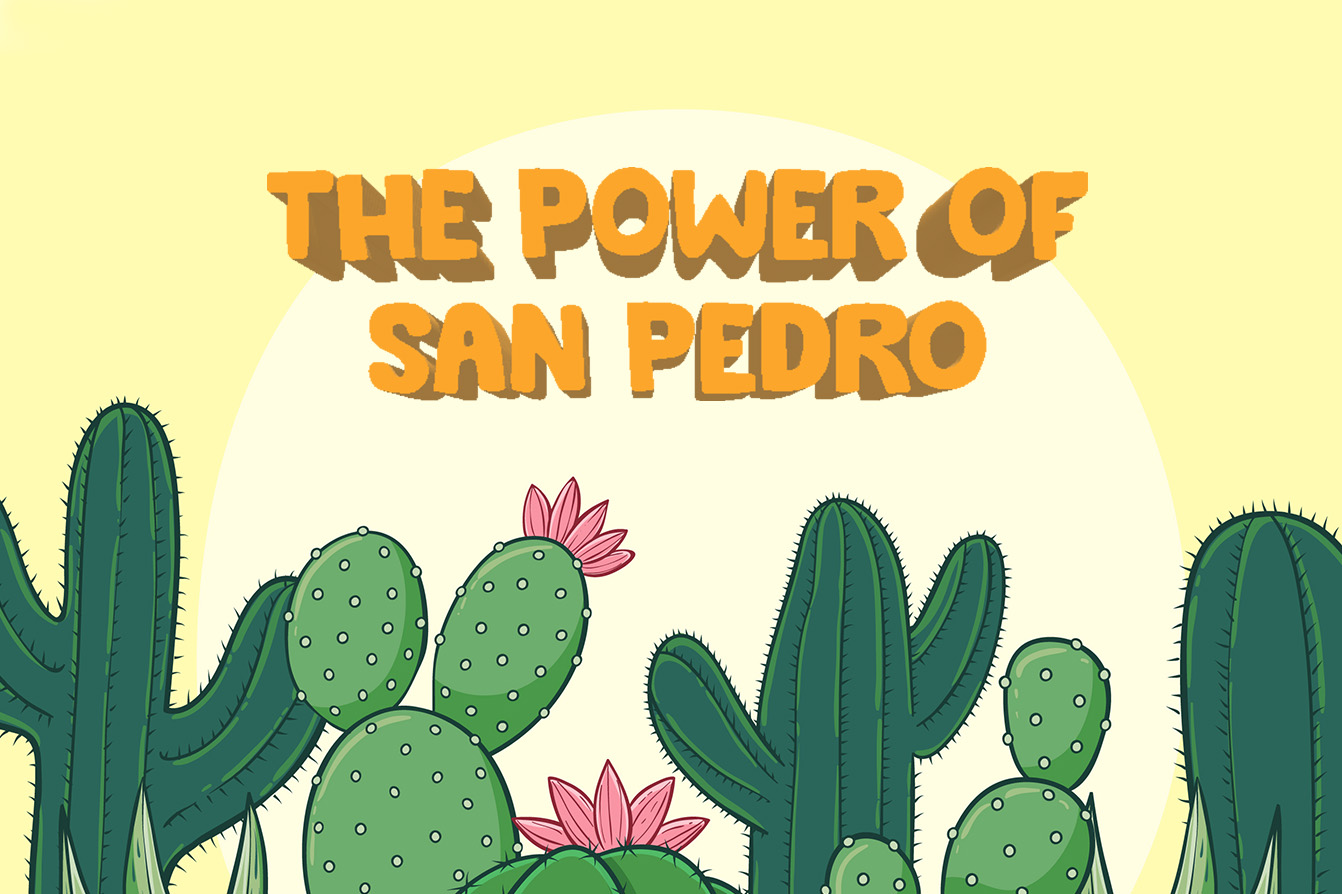 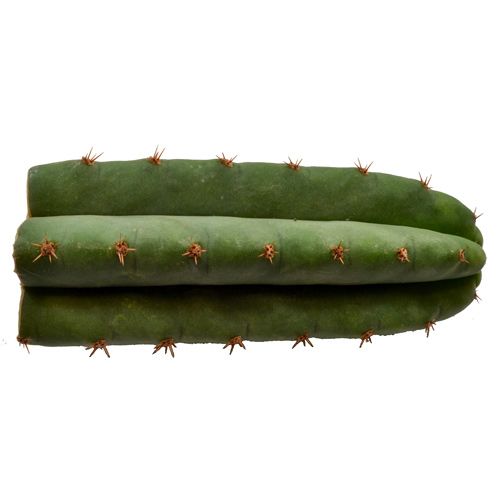 San Pedro has been the subject of considerable interest and controversy in recent years. Increasingly popular with curious outsiders, human rights advocates have pointed out that San Pedro is sacred to indigenous tribes and that demand from the product puts the plant at risk. The recreational use of San Pedro is illegal in some parts of the world, so its use there is also an inevitable cause of controversy. Yet despite these complications, a growing body of research is showing that the plant can bring significant health and spiritual benefits, a fact that will come as no surprise to certain shamans, who have celebrated these properties for more than a millennium.

There are dozens of tribes, in many parts of the United States and Canada, who use mescaline containing cacti as a religious sacrament. Tribes such as Chichimeca, Tarahumara (Rarámuri), Cora (Náayarite), Huichol (Wixáritari) use it’s cousin Peyote to make lotions that served as pain relievers for wounds. It is known to have been in use for more than 2.000 years, which makes San Pedro one of the oldest product we sell here on Avalon Magic Plants.

‘Reaching heaven while on earth’

So what is this crazy thing called San Pedro? Well, in short, San Pedro (Echinopsis pachanoi) is a plant belonging to the cactus family that is native to Ecuador and Peru. It is a small cactus, bluish-green in color and unlike many other cacti, it does not have thorns. The fame of this small cactus is due to the fact that it is one of the most widely used hallucinogenic plants in these regions, although it is also recognized for its medicinal properties.

Echinopsis pachanoi has a long history of being used in Andean traditional medicine. Archeological studies have found evidence of use going back two thousand years, to Moche culture. Although Roman Catholic church authorities after the Spanish conquest attempted to suppress its use, this failed, as shown by the Christian element in the common name "San Pedro cactus" – Saint Peter cactus. The name is attributed to the belief that just as St. Peter holds the keys to heaven, the effects of the cactus allow users "to reach heaven while still on earth."

The power of mescaline

The San Pedro plant evolved with some remarkable defense mechanisms. One of them is the rather unpleasant taste that prevents desert animals from trying to eat it. Behind this peculiar flavor are more than fifty substances known as alkaloids. Many of these substances have psychoactive properties that alter the perception of reality when consumed in adequate amounts. The best known of these substances - and the one responsible for the effects associated with the consumption of San Pedro - is mescaline. Dried San Pedro contains about 2,375% mescaline. However, it also contains other alkaloids such as tyramine, hordenine, 3-methoxytyramine, anhalaninine and anhalonidine.

Mescaline is one of the most amazing psychedelic substances around, according to psychonauts all over the world. The drug is known to trigger psychoactive experiences and states of deep awareness. Users often report synesthesia, a sensation when a stimulus automatically triggers another reaction, such as when the sound of a sound induces the visualization of a color. San Pedro's growing popularity is linked to its purported spiritual benefits and being able to ‘help solve problems’ with people in need. For instance: A pilot study of 27 subjects found that the chemical increased creative problem solving, and the effect lasted for weeks after the first dose.

Tripping on San Pedro: these are its effects

Mescaline is able to produce hallucinations and strong states of ecstasy in those who consume it. The experience of being under the influence of San Pedro really depends on the dose and ‘set and setting’ of the trip. A low dose can cause euphoria, with extended periods of concentration and relaxation and feelings of empathy above normal. High doses cause visual disturbances characterized by the presence of bright colors, geometric shapes, and synesthesia (when the senses mix with each other). In short, these are the potential effects of San Pedro:


Also read: Diving into the brain of a psychonaut

Besides creativity-enhancing effects, the mescaline in San Pedro might also be able to make you a happier person. Researchers have found a possible link between the use of mescaline and other psychedelics to help patients with depression. The drug activates serotonin receptors, so it might have a positive impact on the neurotransmitter that regulates moods and perceptions - although more scientific research is needed to prove these statements.

That being said, the last few years has been great for psychedelic research, with growing numbers of positive sounds regarding the use of these remarkable hallucinogenics. Researchers at the University of Alabama found that psychedelic products like San Pedro could even help reduce suicide rates. Using data from the National Survey on Drug Use and Health, the research team found that those who had used a psychedelic drug at least once in their life had decreased suicidal thinking in the past year.

Also read: This is what makes mescaline such a wonderful hallucinogen

Does San Pedro affect your health?

Is taking San Pedro a good idea? Does San Pedro affect your health? Are there any negative side effects to using San Pedro? Well, these are all really valid questions, so it’s good to know that in traditional medicine, San Pedro is used not only as a spiritual remedy, but as a medicine to treat arthritis, stomach problems, asthma, influenza, diabetes, and even poisonous animal bites and snake bites. This doesn’t mean that it’s actually potent in treating these problems, just that there are people out there trying it.

When consumed as a hallucinogen, San Pedro produces some physical reactions such as changes in heart rate and blood pressure, nausea and vomiting. All of these conditions are minor and cannot be considered a risk to the consumer. The biggest problem with the consumption of San Pedro is related to the psychological alterations that it produces. These can cause changes in personality and states of excessive euphoria that could put the life of those who consume it at risk if it is not under proper supervision.