Meet the Cordyceps - an amazingly healthy but terrifying fungus... 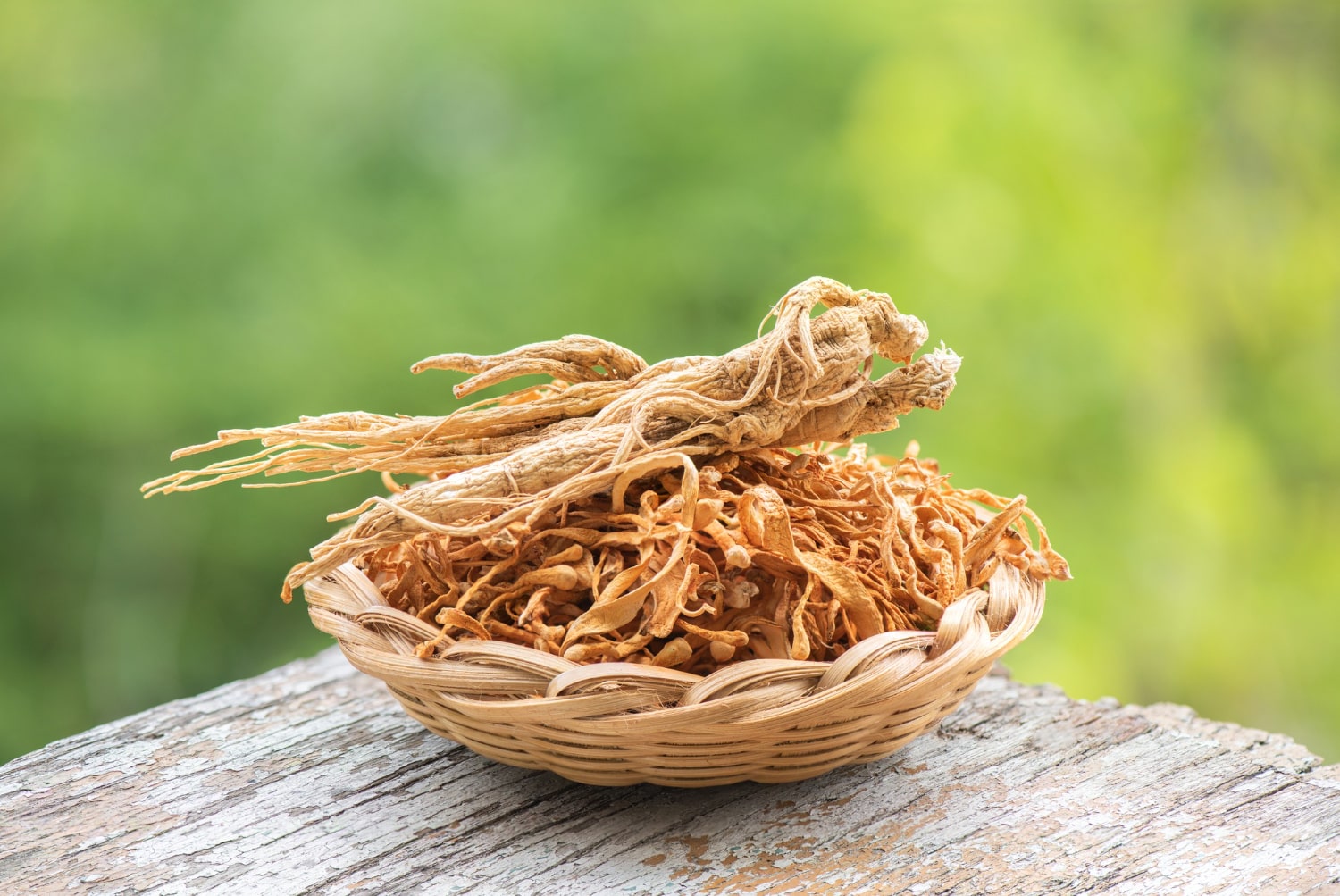 Here at Avalon Magic Plants, we sell a variety of the most healthy and amazing products known to man. From psychedelic cacti and magical mushrooms to CBD products and food supplements, we're no stranger to products that can change the way our body works. But if there is one product that has proven to be able to change the way a mind or body works, it is definitely the cordyceps fungus: one of the most healthy but also terrifying 'mushrooms' in the world.

Let's dive straight into the 'bad part', shall we? The cordyceps is a parasitic fungus, which means it can partly or fully take over a host. Being specific, the cordyceps attaches itself to the back of an insect and slowly eats its way through the body. It has been known to turn ants into zombies, because once it has taken over their brain, they will climb up high on a tree or stalk towards other insects so that the spores from the mushroom can be spread more effectively.

If you're a fan of the popular Playstation game The Last of Us, you'll know all about the cordyceps fungus. In the game, it was the cordyceps that caused a brain infection that has turned most of humanity into zombies. The infection spreads through spores that are released from the mushroom, and once a person has been infected, there is no turning back. The cordyceps fungus is one of the most terrifying and dangerous mushrooms in the world, and it's no wonder that it was used as inspiration for such a popular video game. Simply put: this is exactly what the cordyceps currently does to ants.

Be careful: the video below is not for the faint of heart, but if you love biology and the sound of David Attenborough's voice (who doesn't), this video is amazing! Luckily for us, the cordyceps doesn't 'work' on humans as it does to insects. On the contrary, even. Cordyceps has been proven to be an amazing health supplement and medicinal mushroom for us humans. Cordyceps, also known as caterpillar mushroom, has been found to promote endurance, oxygen uptake and might cause a healthy metabolism. Because the oxygen uptake improves with the use of Cordyceps, the transport in the blood is possible to increase.

In recent years, scientists have examined this amazing but terrifying organism in detail and discovered some very exciting properties. They found that it contains polysaccharides which are able to stimulate immune response and increase antioxidant activity as well as having potential anticancer effects. Cordyceps also contain nucleosides which may help with chronic fatigue syndrome, lupus erythematous and rheumatic diseases, bronchitis, leukopenia and neurasthenia.

Cordyceps has been used for centuries in Chinese medicine

Some studies suggest cordyceps may also be valuable in preventing cardiovascular disease, immune deficiency syndromes and viral hepatitis. It has been used for centuries in Chinese medicine to treat these conditions, but it is only recently that scientists have made the link between the herbal supplements and the Cordyceps sinensis mushroom itself.

In a study published in the Chinese Journal of Integrative Medicine, scientists studied the effects of cordycepin from cordyceps on human bronchial epithelial cells. They found that it inhibited a thing called cytomegalovirus replication and reduced adenovirus infectivity.

Scientists in Japan have been studying cordyceps for a long time and have found that it may help the body prevent the effects of aging. It appears to protect against oxidative stress, which speeds up aging and can lead to diseases and cardiovascular disease. In a study published in the Journal of Ethnopharmacology, scientists reported that an extract from Cordyceps sinensis significantly extended the lifespan of fruit flies.

In yet another study, mice who were given cordycepin showed a decrease in total cholesterol levels and an increase in antioxidant enzyme activity. They also had increased overall survival rates at higher dosages than mice who did not receive treatment. All these studies demonstrate how powerful this fungus is when it comes to fighting diseases and promoting healthy cells.

Also read: Will Europeans soon be getting sugar-turned-psilocybin as medical treatment?

Cordyceps extract more popular than ever

Cordyceps have become popular as a supplement, especially in Asian countries where they are widely used for their health benefits. Now, Western countries are also getting to know the magic behind these special mushrooms. Medicinal cordyceps capsules are available to buy online here at Avalon Magic Plants. They can be taken on a daily basis to provide the body with immune boosting nutrients that will help fight against a variety of symptoms.

So if you're looking for an amazing health supplement, look no further than cordyceps extract! This powerful fungus has been shown to be a valuable addition to any diet. Plus, cordyceps extract is now available to buy online here at Avalon Magic Plants!