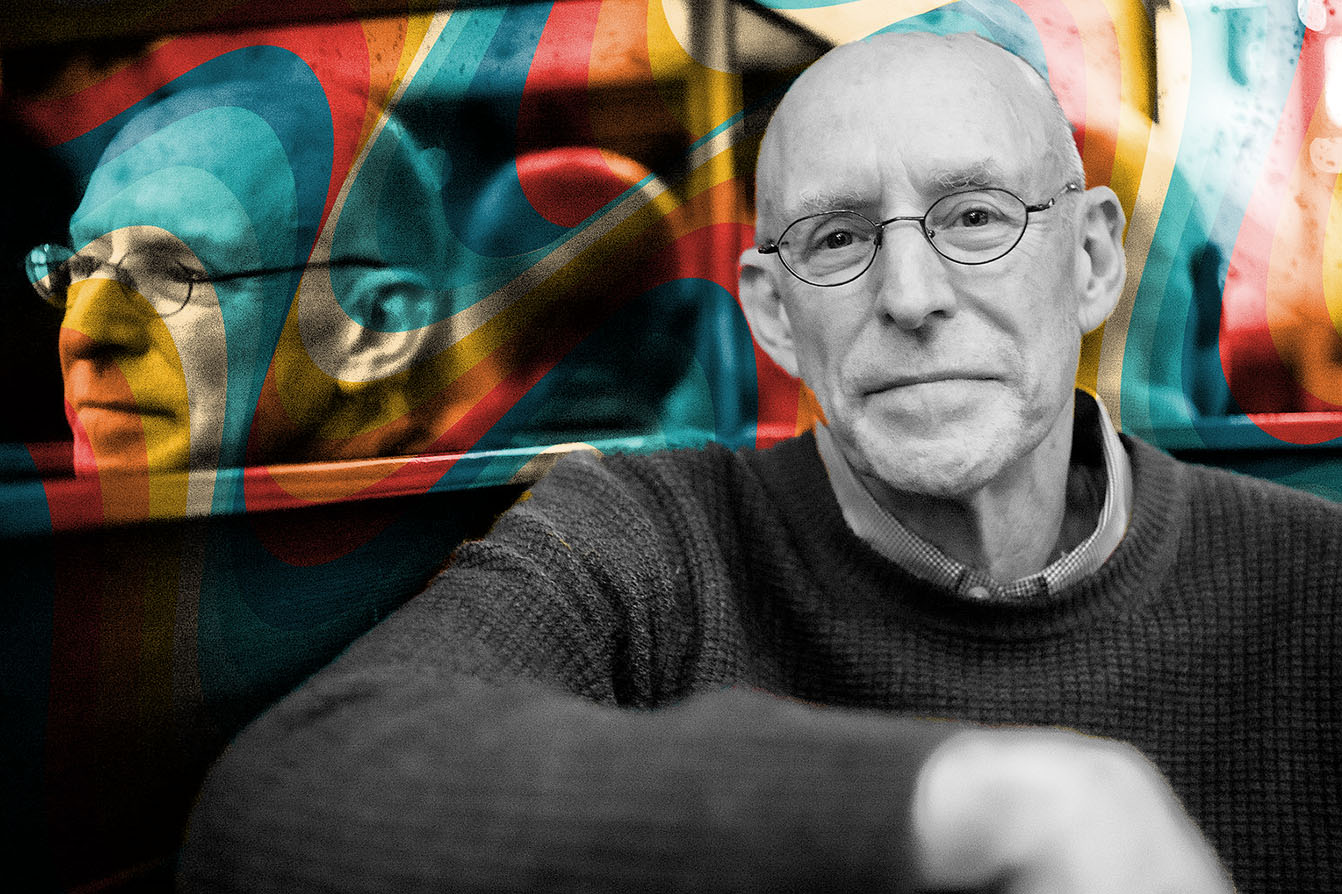 Best selling author Michael Pollan once again takes us into the world of psychedelics in his new book ‘This Is Your Mind On Plants’. The American author and journalist, who is currently the Knight Professor of Science and Environmental Journalism at the UC Berkeley Graduate School of Journalism, focuses on opium, caffeine and mescaline, but other plants and psychedelic medicine are discussed as well.

Diving into the psychedelic world once again

This isn’t Pollan’s first rodeo when it comes to discussing psychedelics. In 2018 he released the widely revered How to Change Your Mind: What the New Science of Psychedelics Teaches Us About Consciousness, Dying, Addiction, Depression, and Transcendence, a book that baffled the minds of people all around the world when it comes to the effects and potential reasons to use psychedelics such as psilocybin (magic mushrooms and magic truffles) and dmt (ayahuasca).

One psychedelic you may notice that’s missing in the list that’s covered in the former book, is mescaline. “I chose these three (opium, caffeine and mescaline) because they represent three big categories of plants. There's, I mean, to use the colloquial classification, there's an upper, caffeine - a downer, opiates or opium - and what I think of as an outer, a psychedelic, and that was mescaline, which I hadn't dealt with in my last book and was very curious to learn about because it's a very important psychoactive plant in the form of peyote for Native Americans”, Pollan told National Public Radio, an independent American radio-show. 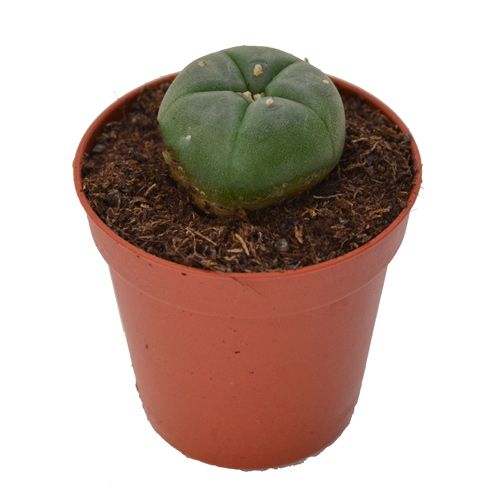 Here at Avalon Magic Plants, the one substance of the three we quite probably love most of all, is mescaline, which is found in psychedelic cacti like the Peyote or San-Pedro plants. “So there is a church called the Native American Church that was founded early in the last century. And it was very - it is very, very important to Native Americans. There are hundreds of thousands of members. And they secured the right to use peyote, which is the cactus that contains mescaline, as a sacrament in their religious observances”.

“I was curious to see how a psychedelic could be used in the context of a religion. And it turns out in the Native American Church, it's used for healing. I mean, this is one of the most traumatized populations on earth. And in fact, they started using peyote at this moment when Indian culture was about to be completely destroyed by U.S. government policy. I mean, we were taking boys, cutting their hair and putting them in boarding schools with the avowed goal of of saving the man and killing the Indian. And just around this time, they rediscovered this drug that proved very helpful. It's a whole different way to think about a psychedelic drug than most of us in the West ever think about”, Pollan continues.

To write the book, Pollan experimented with each substance and, in a sign of changing times, it also gave him the opportunity to publish material he originally wrote in the 1990s. For instance: the book includes passages from an essay he wrote in 1997 for Harper’s Magazine about his experience making and consuming poppy tea. Pressure from the magazine’s lawyers caused the passages never to be released, and This Is Your Mind on Plants gave Pollan the opportunity to revisit these segments.

“I always felt bad about having censored myself like that, although that was legally the wisest course. So I wanted to restore those pages. And I also wanted to recontextualize the piece in light of the opioid crisis that was beginning at the same time,” he said. Pollan does warn its readers that while the poppy is a “gorgeous flower” and perfectly legal to grow, even forming the idea of consuming it as a drug is a violation of the Controlled Substances Act in The United States. “The intention could be proved by owning a manual that told you how to make opium,” Pollan told NPR. “The intention could be proved by, you know, having a copy of my book, conceivably. So be careful.”

While experimenting with poppy seeds and a strong psychedelic substance such as mescaline may sound intense, the hardest part for Pollan had to do with the most famous one of the three: caffeine. Used by billions of people each day, the use of caffeine or drinking a cup of coffee  is one of the most normal things out there. That is, until you try to stop taking it, which is exactly what Pollan did for his book.

“I went cold turkey, which is the hardest way to do it, and I was astonished at how difficult it was. It was one of the hardest things I've done. I felt like I had gotten ADD, attention deficit disorder. Writing was impossible for about a month or two. And I just didn't feel myself. And that's kind of an amazing statement because it told me that myself, my default consciousness is caffeinated”, he tells NPR. “We depend on caffeine. I mean, just look at the institution of the coffee break, right? I mean, if you want to understand the links between modern life and caffeine, look at the fact that your employer gives you a drug for free and then gives you paid time in which to ingest it - the coffee break”. Quite interesting…