Are you accept this?
Yes No
Your shopping cart is empty
Proceed to Checkout
Home
/
Blog
/
Magic Mushrooms vs Depression: Scientists looking for test subjects 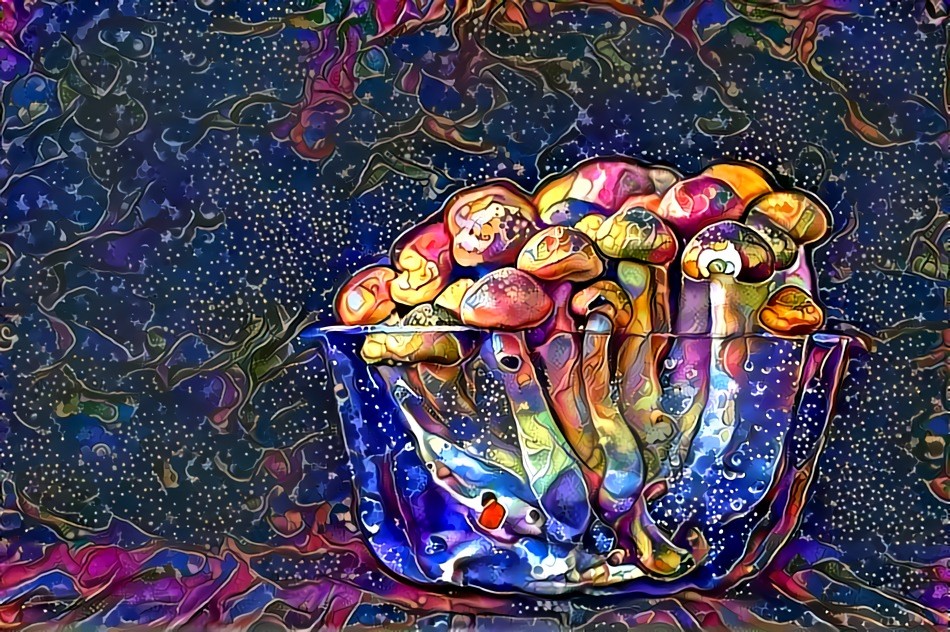 Can people who suffer from persistent depression be helped by eating hallucinogenic mushrooms? It’s a question more and more scientists are asking themselves. Now, researchers at the Dutch UMCG, are trying to find out as well.

For the experiment, the scientists are looking for test subjects for whom at least two types of antidepressants have not or hardly worked in the current depressive period. According to the UMCG, persistent, treatment-resistant depression is a major problem for patients. That is why it is important to develop new treatments.

Psychedelic drugs, such as magic mushrooms or magic truffles, have been seen to potentially offer a solution. In recent years, a number of studies have been published showing that psychedelics have a certain effect on depressive complaints. Psilocybin, the active substance in magic mushrooms and truffles, temporarily changes your consciousness and perception. This allows you to temporarily see, feel or hear things differently. In the future, this might help people dealing with mental issues to combat their problems.

But such treatments are still far away, as they first have to be approved by several institutes to actually be used. This warrants the increasing amount of studies concerning this subject. The psychedelic psilocybin is the active substance in some mushrooms and truffles. “In this new study, we investigate the effectiveness, safety and optimal dosage in people with depression, for whom at least two antidepressants have worked little or no effect during the current depressive period. The study takes place at various locations in Europe, including the UMC Groningen (University Center of Psychiatry), the UMC Utrecht and the LUMC”, the website of UMCG states.

Why this study is important

“In recent years, a number of studies have been published showing that psychedelics have a good effect on depressive complaints. Psychedelics are substances that temporarily change your consciousness and perception, allowing you to see, feel or hear things in a different way. Before we know whether psychedelics are effective in people with depression, it is very important to do proper research into the effectiveness of psychedelics”.

Are you interested in helping scientist find out if magic mushrooms could potentially benefit the medical world? Then participating in this study might be a good idea. This research is conducted in people from the age of 18 who have a persistent, treatment-resistant depressive disorder. Participation in the study is possible when:

If you are accepted, you can expect several screenings by means of questionnaires, blood test, urine check for drugs and pregnancy and a heart film, as well as an intake with a psychiatrist.

Following being accepted, you will receive either 25 mg, 10 mg or 1 mg psilocybin under the guidance of specially trained professionals during a study visit to the hospital. During the session, the participant listens to music and is encouraged to experience the effect of the psilocybin. This one-time session lasts 6 to 8 hours. All measurements of the study take place within approximately 18 weeks. Depending on the duration of tapering off of antidepressants, the participant must come to the hospital on average 10 times in total.

Disclaimer: Please do not use magic mushrooms or magic truffles as a home treatment for mental problems. The effects of psilocybin haven't been proven by science yet and still need to go through various tests until scientists will found out what both short and long term effects will be.