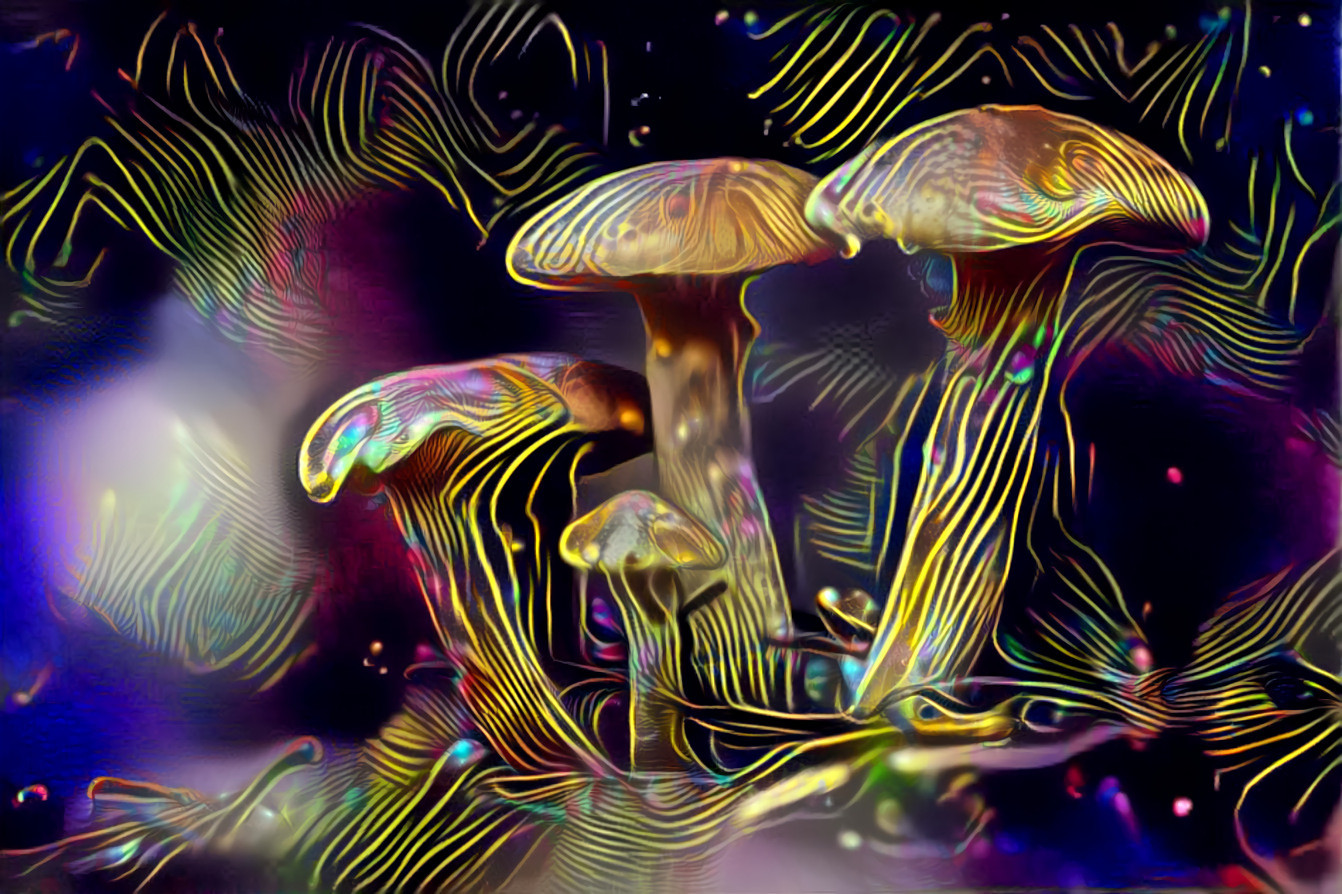 Scientific research regarding psychedelics and mental health is booming. One of the most well-researched substances today is psilocybin, the active ingredient in magic mushrooms. The magical ingredient has been looked at in a new study to determine if it could ever be used as a medicine for mental health problems such as depression. In a phase 2 study, the special substance appears to be at least as effective as a certain prescription drug, and may be able to act more quickly. 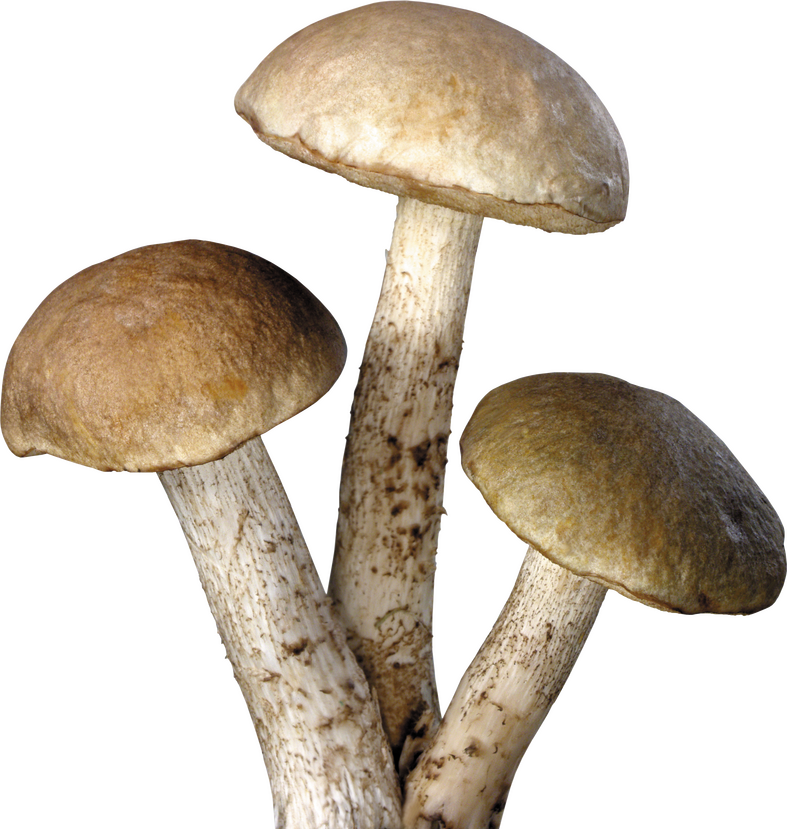 In the study, 59 patients with severe depression received either the antidepressant escitalopram (Lexapro), or a dose of psilocybin, the psychedelic compound in hallucinogenic mushrooms. For six weeks, only two doses of psilocybin were found to be at least as effective as daily escitalopram pills, both of which were given along with psychological counseling. Patients on both treatments improved to a similar degree in their scores on a so-called depression scale.

Still, the psilocybin group seemed to do better. By week six, there were twice as many remissions compared to the antidepressant group. The researchers called the findings "encouraging," but stressed that more work is needed to find out where psilocybin might stand as a depression therapy. It is therefore absolutely not advisable to get started with psilocybin yourself - certainly because no concrete and extensive research has yet been done and approved. The researchers themselves also discourage people from getting started with this 'self-medication'.

"It is our strong belief that psilocybin therapy only works as a combination treatment," said lead investigator Robin Carhart-Harris, head of the Center for Psychedelic Research at Imperial College London, UK. “It's not the same if you just take the drug and don't get professional psychotherapy alongside it.” In other words, while the substance may indeed be 'magical' on your mental health, it doesn't mean you get the same results if you would use it on your own.

Carhart-Harris and colleagues published their findings in an issue of the New England Journal of Medicine last week.

Medical research on psychedelics such as psilocybin and LSD began in the 1950s and then famously ended after a wave of recreational use by the 'counterculture' of the 1960s. But in recent years there has been renewed interest in psilocybin as a therapy. In the United States, researchers from institutions such as New York University, the University of California and Johns Hopkins University are studying psilocybin-assisted therapy for eating disorders, addiction and depression.

Matthew Johnson is an associate director of the Johns Hopkins' Center for Psychedelic and Consciousness Research in Baltimore. In their study, Johnson and colleagues found that a single dose of psilocybin, combined with psychological therapy, produced a "very large" and lasting reduction in the symptoms of depression and anxiety in cancer patients.

Also read: Diving into the brain of a psychonaut

What's unclear, Johnson said, is why psilocybin has such lasting effects on depression symptoms. On a general level, the psychedelics are believed to facilitate the psychotherapy component of the treatment of depression. "But we need more studies to really dig into it," Johnson said.

"The great thing about psychedelics is that the side effects occur on that day when patients are in our care." He also agreed that people with depression should not try to self-treat because the counseling component is essential and because the use of magic mushrooms carries risks. "Some people have 'bad trips' where they injure themselves," Johnson said.

Both Johnson and Carhart-Harris see psychedelics as a potential alternative to various substances, but much more thorough research will need to be done first to confirm their effectiveness. "It won't be for everyone," said Johnson. "But we want more options for depression, not less."