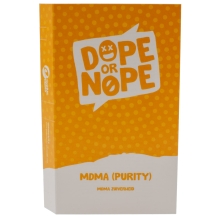 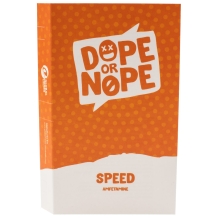 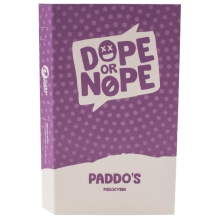 Would you like to grow your own magic mushrooms quickly and easily? We have a fantastic selection of shroom grow kits (small, medium and XL - in a variety of types) that enable you to grow shrooms from spores. Avalon Magic Plants is also a great place to pick up spore syringes, spore bottles and all the other accessories you need to grow magic mushrooms. 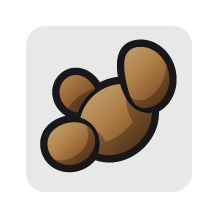 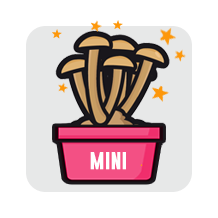 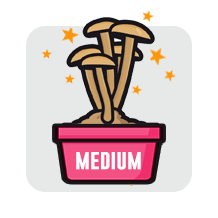 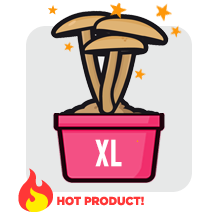 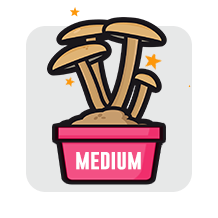 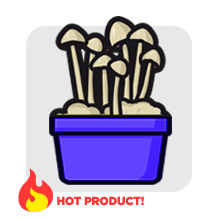 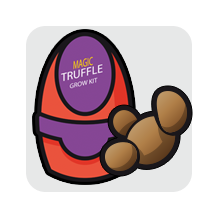 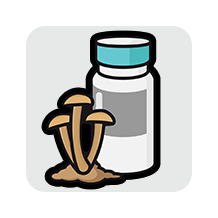 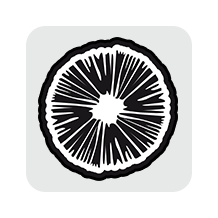 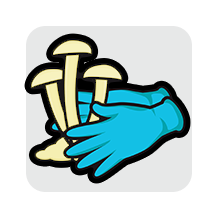 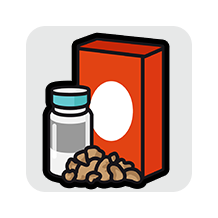 Throughout the world, over 180 natural sources of psilocybin-containing magic mushrooms are known. And while they grow literally all over, it wasn’t until the 16th century that the Western world got introduced to these life-chancing mushrooms. The Spaniards originally thought the Indians worshipping these mushrooms as something ‘devilish’, and banned mushroom-containing rituals. The result was that the effects and even existence of magic mushrooms was silenced for four centuries. Some literature even denied the existence of the mushrooms, and sometimes even claimed that Spanish columnists mistook the mushrooms for the Peyote cactus.

It was the American botany student Shultes that knew from experience how knowledgable the Indians were about their plants, so that story seemed bullocks to him. It was in 1938 that he successfully took a mushroom back to his university, and started experimenting with it. About 20 years later, in 1955, the first white man was allowed to participate in a mushroom ritual in Mexico. The American Gordon Wasson continued to artificually grow two types of magic mushrooms after, and wrote a report about these ‘shrooms’ in Life magazine. It all started then for most of us…

How do magic mushrooms work?

So now you know how magic mushrooms made their way to Europe, the United States and the rest of the world, but how do they work? Well, these special mushrooms contain a strong psychedelic substance known as psilocybin. This natural ‘drug’ is rapidly converted in the body to psilocin, which in turn is responsible for the most amazing visual, physical and mental effects you have ever experienced.  Psilocybin causes hallucinations, changes in perception, a disturbed sense of time, spiritual experiences and so much more mind-blowing effects. The consciousness-altering effects of psilocybin usually last for two to six hours, although for individuals under the influence of psilocybin, the effects seem to last much longer because the drug can disrupt the perception of time.

The grow kits we offer on Avalon Magic Plants are perfect if you don’t have any experience growing shrooms. If you know what you are doing, then the separate components from our grow kits may be of interest to you. These include small or large grow dishes, new filter bags and various items for growing magic mushrooms. New spore syringes are also quite useful. These are used to grow magic mushrooms from sprouts in growing dishes.

Buying or owning grow kits is not prohibited in the Netherlands but selling shrooms is. In short, it is legal to grow your own magic mushrooms, so it is also legal to be in possession of grow kits. Dutch law addresses “mushrooms”, which is why all kinds of shrooms are still for sale. These are primarily truffles, which do not involve the use of fruiting bodies from the mushroom. Those are the parts that are specifically prohibited.

How does growing shrooms work?

Our main tip is to always read the instructions thoroughly before you begin growing magic mushrooms. Our complete grow kits are provided with instructions, so that you can take your time and read exactly what you need to do beforehand. If you don’t know how to grow shrooms, you won’t know how to enjoy them the right way either! If you still have questions, you can always contact our customer service department.