Are you accept this?
Yes No
*Because of the COVID-19 there are delays, in our warehouse and and during transport of the packages. We are currently a few days delayed with processing orders.
Your shopping cart is empty
Proceed to Checkout
Products
Receive exclusive discounts
payment options
Trustpilot 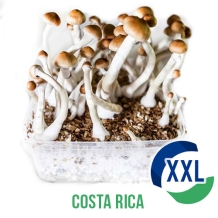 This small tree is indigenous to the rainforests of South-East Asia. The leaves have pleasantly sedative effects that are sometimes compared to those of opium. Avalon Magic Plants offers both the leaves and extracts from Bali, Borneo, MaengDa, Malaysia and Thailand. Kratom is indigenous to Southeast Asia. It is a tree whose scientific name is “mitragyna speciosa”. In countries like Malaysia and Thailand, kratom leaves have been chewed for years. It appears that kratom plants are used as an alternative to opium. A common effect of kratom is the energy it gives you, which frequently results in a better mood. It may also leave your body inclined to engage in physical activity. In contrast to this energising effect, taking a different amount can also result in a sense of calm. Do you want to buy kratom? Avalon has a lot of options for you! 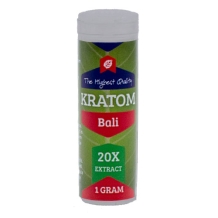 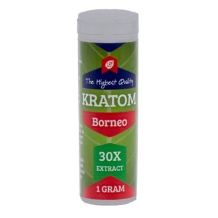 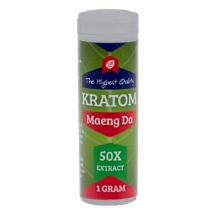 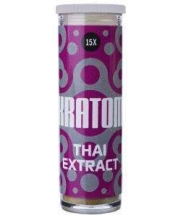 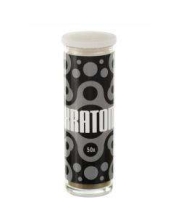 €17,95
This product is currently not available 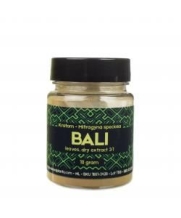 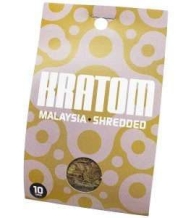 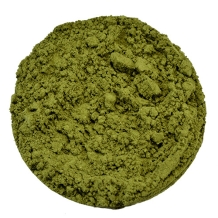 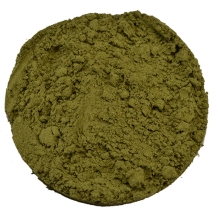 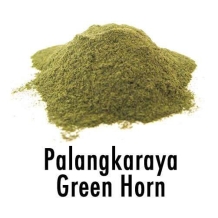 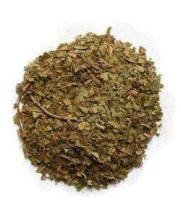 So what is kratom?

When it comes to the use of medicinal plants, it is essential to know how to use them in a responsible manner. Why? Well, Its effects are real and very powerful, and depending on how they are consumed, the experience you have can be greatly influenced. This is also the case with kratom, the leaf of a tropical tree native to Southeast Asia that shares lineage with the coffee tree and even opiates. But what even is kratom? Well, it is a plant belonging to the Rubiaceae family that has a long history of medicinal use. It is distributed throughout Southeast Asia in floristic regions such as Indochina and Malaysia. It has been traditionally used for its claimed medicinal properties, often being chewed on to raise mood and to treat certain health problems.

The active ingredient of kratom, mitragyna, is often used either as a powder, in capsules, chewed or placed in infusions to focus the mind and energize the body. And while these effects have been shown, mitragyna is also a sedative: very high doses can cause the opposite effects: a heavy body, cloudy mind and effects more similar to those of morphine. Due to these paradoxical effects, kratom is included in lists of unregulated drugs in certain parts of the world.

How is it used?

Kratom leaves, like many other everyday substances such as coffee, have been used for centuries in Asian cultures to enhance human abilities. Kratom was used similarly to the coca leaf in the Andean regions: it is chewed on to obtain its benefits gradually during working hours. It is a use that the native peoples of Malaysia and Thailand have used for many years.

There are several ways to use it, and the one you choose will depend mainly on whether you have fresh leaves or not, since that is decisive. In the case of those who have these fresh leaves, the most normal is to chew them . In a way similar to what is still done in some areas of the world with tobacco, locals in that area of ââ¬â¹ââ¬â¹Asia have a habit of chewing them to benefit from its properties. Outside of these Asian countries, it is virtually impossible to find fresh leaves, which leaves us with dry leaves or powdered kratom in many parts of Europe.

What are the effects of kratom?

The effects of kratom can often be detected within a few minutes and last for several hours. In most cases, you feel energised and eager to do things. The effects are comparable to opium. The big difference is that kratom is less addictive and less dangerous. Since opium is so similar to kratom, it is regularly prescribed to opium addicts. If you use a large amount of it, it has an extremely peaceful, numbing effect. This does not feel strange, because kratom affects the body in the same way as morphine. Do you want to relax? Kratom could be the solution for you. Our recommendation is that you always read information on quantities when using kratom if you are going to buy it.

Our varieties of kratom

We offer a wide variety of different kratom types, including:

Review our selection and see which type appeals to you the most.

The advantage of kratom is that it has very few side effects. Sometimes, people experience a brief headache or nausea, but typically these dissipate quickly. There are nearly no drawbacks to consuming kratom for a long period of time. However, it is not a great idea to consume large quantities of kratom every day. We also discourage operating vehicles or heavy machinery when under the influence of kratom, because you can suddenly feel sleepy.

Buying kratom at Avalon is always affordable, because you can save with interesting discounts when you order. If you have any questions about our range of products, you can always contact us.