Are you accept this?
Yes No
Your shopping cart is empty
Proceed to Checkout
Home
/
Blog
/
Netflix just announced their new documentary: Have A Good Trip: Adventures in Psychedelics

Netflix just announced their new documentary: Have A Good Trip: Adventures in Psychedelics 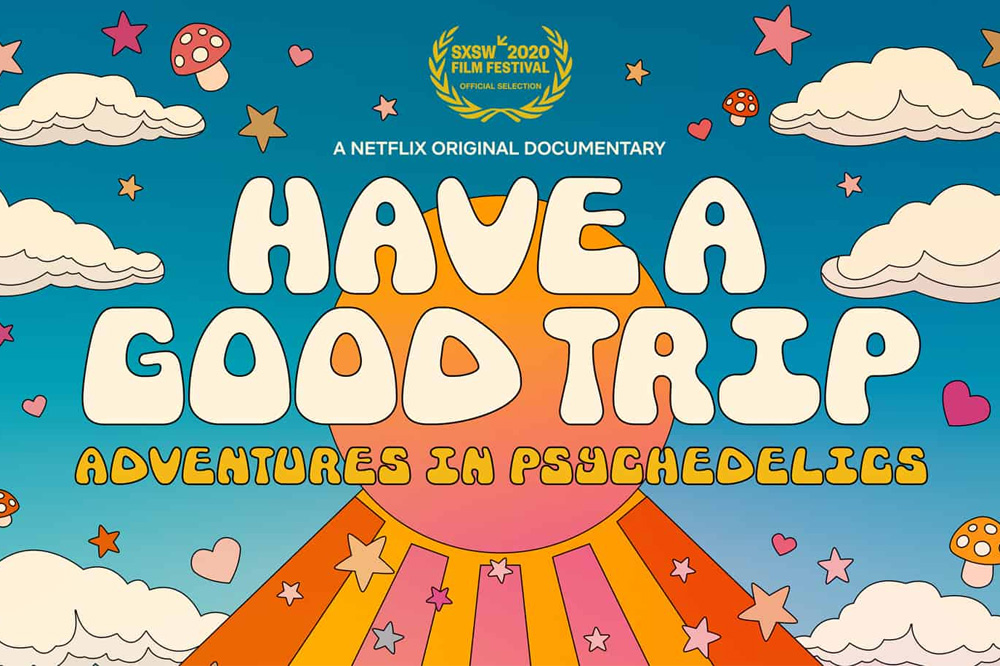 Exploring psychedelics is something Avalon Magic Plants readers know everything about. Whether it’s a magic mushroom trip or a mescaline infused launch into space, hallucinogenic substances are some of the most interesting products out there. Well, streaming service Netflix has caught on as well, and it has now announced a new documentary called ‘Have A Good Trip: Adventures in Psychedelics’. It seems like Tiger King is old news, people… Shrooms are the way to go!

So what exactly is the documentary about? Well, according to the announcement, Have a Good Trip: Adventures in Psychedelics is a documentary featuring real-life psychedelic stories from actors, comedians and musicians such as Bill Kreutzmann, Adam Scott, Nick Offerman, Sarah Silverman, Ad-Rock, Rosie Perez, A$AP Rocky, Rob Corddry, Nick Kroll, Paul Scheer and others, which will make its debut on May 11. “Celebrities recall their most mind-bending trips via animations, reenactments and more in this comedic documentary exploring the story of psychedelics”.

“Mixing comedy with a thorough investigation of psychedelics, Have A Good Trip explores the pros, cons, science, history, future, pop cultural impact, and cosmic possibilities of hallucinogens,” reads a press release. “The film tackles the big questions: Can psychedelics have a powerful role in treating depression, addiction, and helping us confront our own mortality? Are we all made of the same stuff? Is love really all we need? Can trees talk?”

If that doesn’t sound like a fun documentary for you psychonauts, I don’t know what is. The documentary was written and directed by Donick Cary and produced by Mike Rosenstein, Sunset Rose Pictures, and Sugarshack 2000. May 11, people. Make some time in your schedule if you can! 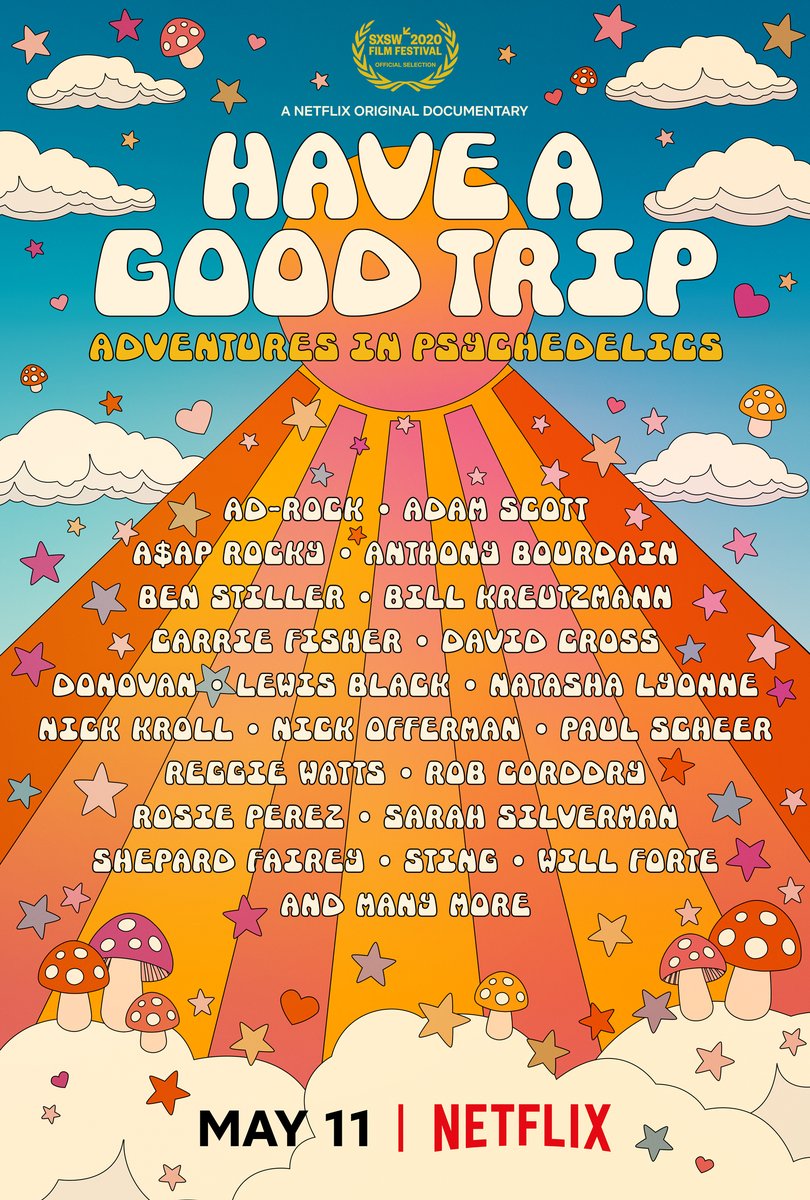