Are you accept this?
Yes No
Your shopping cart is empty
Proceed to Checkout
Home
/
Blog
/
A quick look at the most remarkable psychedelics native to North America 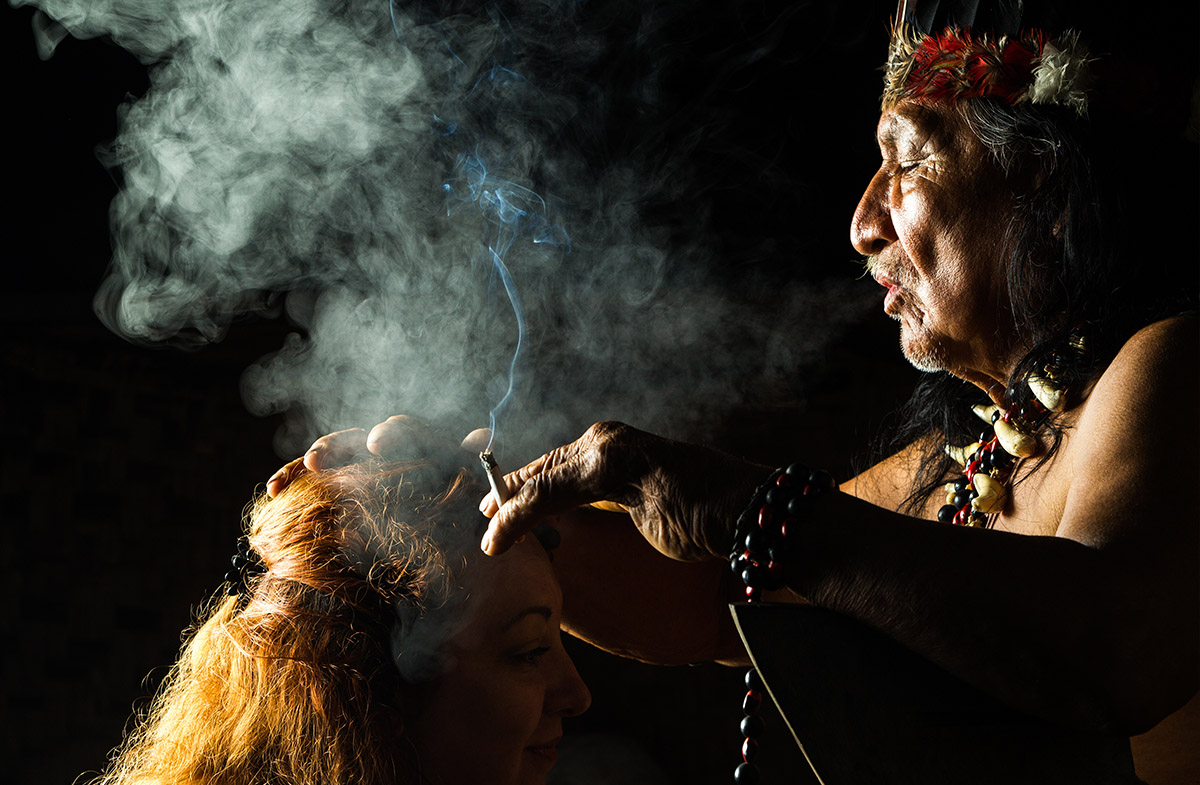 Here on Avalon Magic Plants, we often talk about the most fascinating substances, in particularly entheogens. These specific substances contain psychotropic properties that, when ingested, produce an altered state of consciousness. Their use is believed to be closely linked to the evolution of the human species, the rise to primitive shamanism, the existence of religion and many more aspects of life. Nowadays these substances are often used for recreational purposes, but these psychedelics have a long history of spiritual use.

Through the years, the use of entheogens became a central element of tribal ceremonies of spiritual guidance and cleansing, although the clash with the prevailing religious worldview in the West resulted in a detriment to their use, as well as the prohibition of the rituals. Currently and since the 1950s, countries all around the world have become increasingly interested in the healing and integrating process that these substances achieve in the human psyche, managing to increase our energy, open our minds to enrich our inner self and allowing us to access states of greater compassion and creativity.

One of the places on earth where psychedelics seem to thrive, is the area now called Mexico, but some of it’s surrounding countries as well. Today we are going to talk about some of the amazing and most powerful plants and entheogens prevalent on the American continent. And believe us when we tell you that you won’t be disappointed in what this country has to offer. Let’s take a look.

Starting with what might be the most intense psychedelic of them all, ayahuasca is said to have been consumed by the ethnic groups of the Brazilian, Peruvian, Ecuadorian, Venezuelan, and Colombian Amazon for over 6,000 years. This ‘Amazonian brew’ contains two species of plants: Psychotria Viridis (chacruna) and Banisteriopsis Caapi (ayahuasca), where the first contains the psychedelic compound DMT, whereas the latter contains a so called MAOi, which activates the DMT in the human body when taken orally.

Ayahuasca is used in South American healing rituals, in order to cleanse the body and mind and to access amplified states of consciousness, resulting in a long lasting change in one’s world view. Elements such as laughter and crying are very common in this form of purification, as well as continuous vomiting and diarrhea. But foremost, ayahuasca users often report the presence of a loving female figure who guides them on this journey, often called ‘Mother Aya’.

When thinking about Mexico, there’s no doubt in my mind you will think of dry landscapes filled with cacti (and burritos…). Well, peyote is one of those cacti that grows in the desert regions of northern Mexico and the southern United States. Since pre-Columbian times, its consumption has been encouraged by North American ethnic groups such as the Huichols, Rarámuris, Navajos and Mexica, giving rise to a proliferation of native spirituality, focused on its connection with the desert and the leading spirits that inhabit it.

The compound that makes peyote so special is called mescaline. This substance gives this cactus its purifying power both in body and mind. Peyote is consumed in sacred ceremonies guided exclusively by the shamans of the mentioned ethnic groups. Currently, the Huichol indigenous community prevails by making trips to different cities around the world sharing what they call "medicine". One particularly interesting ceremony is one that consists of a long desert walk in which participants look for ‘Abuelo Peyote’. When they find it, these unique cacti are consumed in the middle of the desert, giving the participant a journey of connection with the natural elements.

Probably the most popular psychedelic among Avalon Magic Plants visitors: magic mushrooms, often called simply ‘shrooms’, have been used for millennia by the ethnic groups of central Mexico and Central America, especially by the native Mazatecs of northern Oaxaca, southern Puebla and Veracruz. The fungi is used in those areas to connect with spirits and elementals, with the purpose of getting guidance and protection. As you probably know, the active substances inside magic mushrooms, as well as in our magic truffles, are psilocybin and psilocin.

In certain areas on the American continent, magic mushrooms are called Tehuanácatl Nahuatl, translated as ‘meat of the gods’. These mushrooms have long acted among the Aztec world as a fundamental part of their ancient worldview, celebrations and healing rituals that were generally accessed only by the nobility. It was not until the 1950s that various American researchers arrived in Mexico attracted by stories of a mysterious Mazatec indigenous woman named María Sabina, who used this type of mushroom in a ritual-ceremonial format of spiritual healing. Nowadays the use of magic mushrooms have been extremely popular for recreational purposes, but there is no doubt the mystical aspects of magic mushrooms are some of the most intriguing around.

Remember when we talked about ayahuasca being the most intense psychedelic around? Well, not everyone agrees. Another contender to that number 1 spot of the most extreme psychedelic, is salvia divinorum, a shrub native to Oaxaca, Mexico, which the Mazatec indigenous tribes have used for centuries for spiritual and medicinal purposes. Salvia divinorum, often called Sage, has been used for centuries by various civilizations in America where it’s been used to help with physical and spiritual illnesses through the visions that the shamans have.

Sage is a powerful hallucinogen of natural origin, causing a world of visions and experiences. It offers a distortion of reality, intensifying the five senses to extreme levels, although the exact effects depend on the dose. The active substance in salvia divinorum which is responsible for its effects, is salvinorin-A, a powerful psychotropic molecule which isn’t an alkaloid like many other psychedelics. Rather, salvinorin-A is a terpenoid, the same type of organic chemical that cannabinoids belongs to. In short: Salvia divinorum is an extreme psychedelic that should be used with caution, but could potentially induce some of the greatest psychedelic experiences you will ever have.