Are you accept this?
Yes No
Your shopping cart is empty
Proceed to Checkout
Home
/
Blog
/
Screw Blue Monday: These products will make you content, satisfied and happy!

Screw Blue Monday: These products will make you content, satisfied and happy! 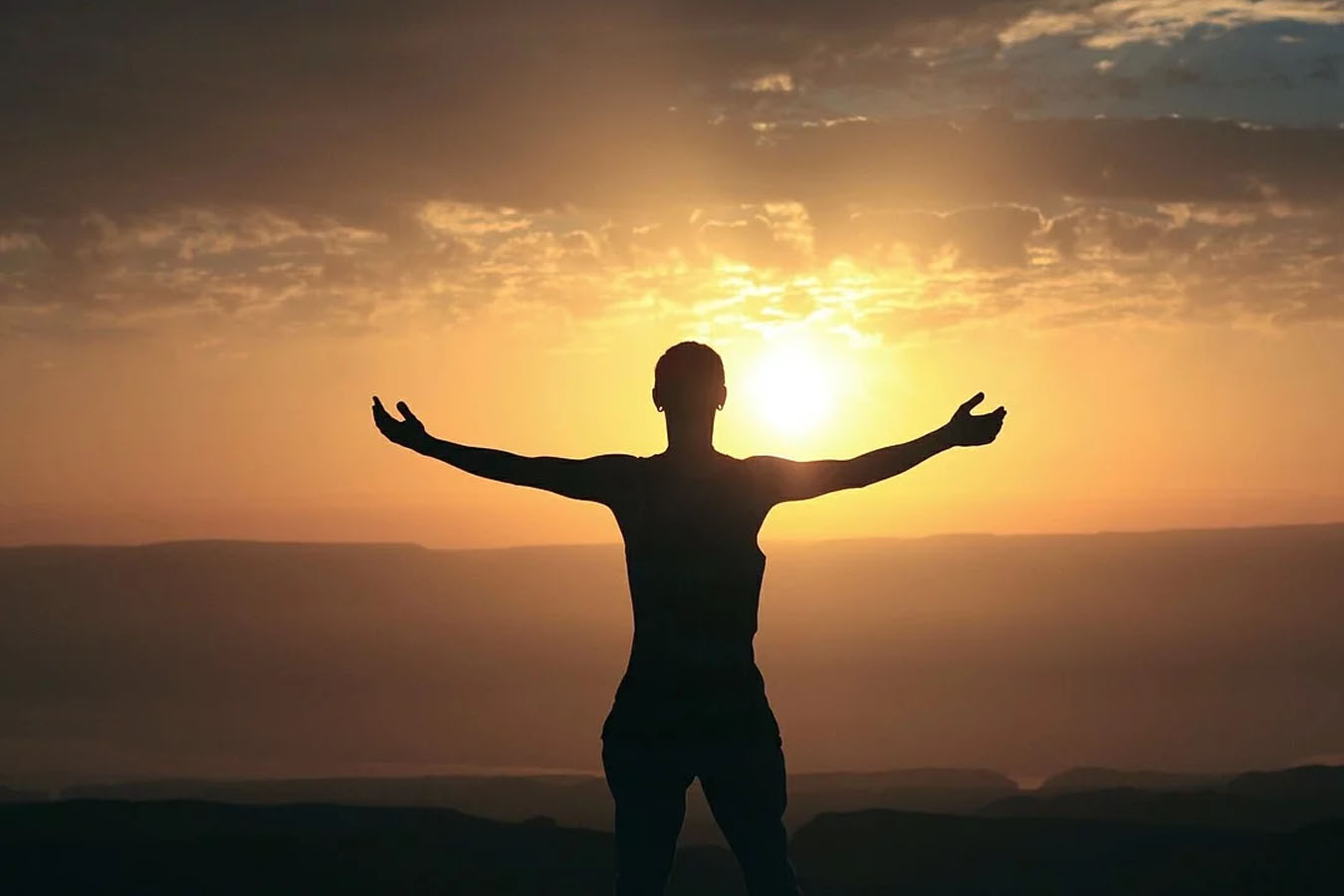 Blue Monday has arrived, dear readers. Today, the 20th of January, is officially considered the most depressing day of the year. Most of our new years resolutions have failed, the holidays are way ahead of us and it’s all just so damn cold and dark outside. Luckily for you, we have the perfect solution for you at Avalon Magic Plants. Well, to be completely accurate, we have a whole smart shop full of solutions, like magic truffles, energy capsules, trippy psychedelic herbs and so much more.

But there is one thing that stands out. One thing out there that could probably make literally all of us content, satisfied and happy. That one thing? Sex. This is why today, on a day where we could all use a little more pleasure, we are giving you 7 reasons why our aphrodisiac herbs might just be what you need when feeling down. I mean, did you know sex isn’t just fun and doesn’t just feels great, but is extremely healthy as well? Let’s take a look!

Sex is a natural painkiller

During intercourse your body produces oxytocin, a hormone that gives you a sense of belonging and trust. That 'hug hormone', as it is often called, stimulates the production of endorphins, the 'happiness hormone'. According to a study at the University of New Jersey, an orgasm can therefore alleviate pain, because endorphins not only make you feel good, it also increases the pain threshold. Ever thought this Aphrodite Mix could do that for you?! Sexual arousal without orgasm also helps, as vaginal stimulation can suppress chronic pain in the back and legs and self-satisfaction in women can alleviate menstrual pain, arthritis and in some cases even headaches. You do, however, have to be careful: some of the more extreme and exotic sex positions might just actually land you a spot in the hospital…

Sex is great for your resistance, but for the sake of completeness, we do advice some more to make sure you have a healthy body, like adequate exercise, healthy food and adequate sleep. But did you know people who are sexually active are sick less often? According to a study at the University of Pennsylvania, students who have sex once or twice a week have a higher concentration (30% more) of immunoglobulin A (also called IgA) than students who make love less frequently. IgA is an antibody that protects the body against viruses, bacteria and other unwanted intruders. But twice a week also seems the limit for this boost. It seems that those who are active between the sheets more than twice a week even have a lower Iga content. More research is needed before it can be stated with certainty that having sex every week actually improves your immune system - but taking some Maca to improve your sex life probably isn’t a bad idea.

Sex is a great form of exercise

You can compare good sex with an actual workout in the gym. If you have 15 minutes of sex three times a week, you quickly burn around 7500 calories per year. This is about the same amount of calories you would burn after 120 kilometers of running! In addition, having sex ensures better breathing, so that all cells are supplied with more oxygen. During sex, more testosterone is also produced, making bones and muscles stronger. So while sex isn’t as sporty as actually running for an hour, it sure is a much nicer workout. In short, sex is a great way to do basic fitness. It makes your heart beat faster, you use different muscles and you consume approximately 5 kilocalories per minute. If you love exercise, take a look at our health shop for supplements as well!

Sex can reduce the risk of prostate cancer

A study recently published in the Journal of the American Medical Association shows that older men who ejaculated at least 21 times a month (whether or not during sexual intercourse) have a lower risk of prostate cancer than men who only ejaculate 7 times in such a time period. But they do mention that sex may not be the only parameter in these results. A risk of cancer is in fact triggered by many factors, but sex certainly can’t hurt. An Australian study also shows that men who have a minimum of 5 ejaculations every week in their younger years (between the ages of 20 and 30) are one third less likely to develop prostate cancer later in life. In both cases, however, the only factor seems to be actually having an orgasm, so it wouldn’t matter of you have a partner or not. Solo use of Tongkat Ali will probably do the trick too!

Sex is great for mental health

Nowadays, making love isn’t just about lust. A new study even shows that we have sex for sometimes unexpected reasons, like to improve peoples mood, to reduce stress or to sleep better. In fact, five of the six mostly names reasons for sex have to do with mental health. Science proves that sex can help to counteract negative emotions. In addition, it helps against stress because, according to scientists at the University of Paisley, it lowers your blood pressure. When you have an orgasm, all kinds of ‘happy hormones’ are released in your brain, such as endorphins, dopamine and oxytocin, which improve your mood and combat depression. Another important benefit of these hormones is that it can boost your self-confidence greatly - something a lot of us could use as well. And while confidence is great, here at Avalon we make sure you don’t have to order Horny Goat Weed at the counter, just buy it online!

Sex is great for the heart

When you’re having fun in the bedroom, you increase your heart rate and it reaches its peak during orgasm. This causes your blood to flow faster, which in turn has a positive effect on your heart and blood vessels. But there is a side note: some studies show that the average heart rate during an orgasm is not higher than that during a light effort such as climbing the stairs. And that is not enough for most people to stay healthy and fit. So keep moving and exercising enough unless you belong to the lucky ones who enjoy an orgasm every week for at least 150 minutes long… A study in the UK where a number of subjects were followed for more than 20 years shows that men (including older people) who have sex twice a week have half the risk of having a heart attack than men who just have sex 1 time per month.

Sex might have you feeling hot, passionate, and energetic while you’re at it, but the hormones released when having sex and most of all when having an orgasm could seriously help you snooze. A combination of increasing oxytocin and decreasing cortisol levels makes you feel not only super connected to your partner, but makes you feel content in general as well. After orgasm, your body also releases the hormone prolactin which makes you feel lethargic and sleepy. So if you’ve ever found yourself cosily nodding off after sex, this is why. For those without a partner who still want to sleep better, we have some good news: Scientists have looked into this link between sex and orgasming and getting a better night sleep. It turns out you don’t need to have sex with someone else to improve your sleep. Masturbation can be equally as helpful. Take a look at our relaxation herbs as well if a good night’s rest is what you are looking for.