Are you accept this?
Yes No
Your shopping cart is empty
Proceed to Checkout
Home
/
Blog
/
Could peyote help you control your addiction?

Could peyote help you control your addiction? 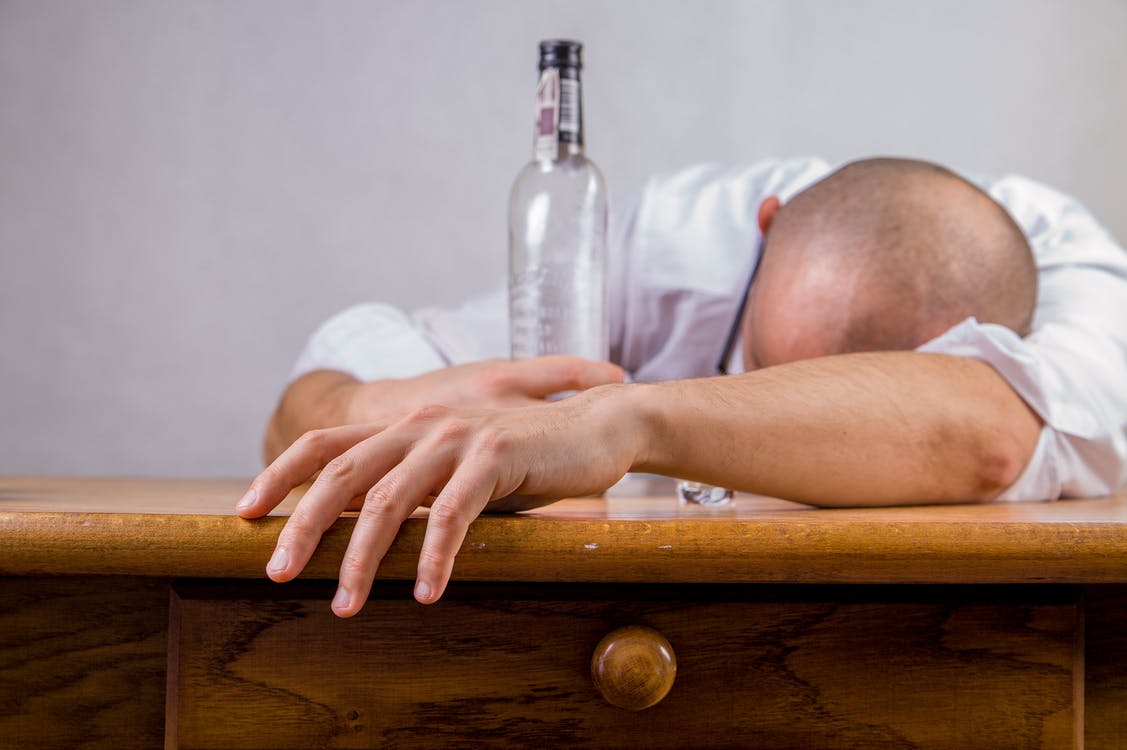 Depression, anxiety and post-traumatic stress are problems that are growing worldwide, so it is important that the health sector take measures to seek better treatments and thus provide adequate care. In previous blogs we covered the therapeutical effects of Magic Mushrooms on different kinds of addiction, but did you know Peyote is also considered by some to be a potent addiction-killer?

Psychedelics, hallucinogens and entheogens have been employed in ethnomedical traditions for thousands of years, but after promising uses in the 1950's and 1960's they were largely prohibited in medical treatment and human research starting in the 1970's as part of the fallout from the war on drugs. The Mexican National Institute of Neurology and Neurosurgery Manuel Velasco Suárez (INNN) is now working on developing new molecules from psychedelics derived from both psychedelic mushrooms and peyote. Earlier, the INNN worked with the synthetic molecule ketamine, which emulates some psychedelic properties found in nature, and applied it successfully to patients suffering from depression.

"Psychedelics are classified into classical and synthetic, the first are those present in nature in their primary state, such as mescaline or psilocybin, to mention a few, and which are the active substances of peyote and hallucinogenic mushrooms, respectively", Rodrigo Pérez Esparza, researcher and coordinator of the Research Laboratory in Addictions of the INNN, explained.

Esparza also said that classic hallucinogens act directly on the neurotransmission of serotonin and synthetic or atypical psychedelics are created specifically in the laboratory and have similar actions in the brain to the natural ones. These possible applications caused a big resurgence in interest in some of these substances found in nature. The most interesting part of these psychedelic substances is that they act at the brain level, specifically in the neurotransmission system of serotonin.

"We developed a couple of protocols that include these investigations with plants; However, in the world studies are already being carried out with these psychedelic molecules, especially with psilocybin to treat depression", said the expert. Evidence suggests that the psychedelics have a much greater safety profile than the major addictive drugs, having extremely low levels of mortality, and producing little if any physical dependence.

Multiple studies have shown that patients with depression benefited from this treatment based on psychedelics and remain free of symptoms after a single administration. In the specific case of studies conducted with ketamine in the INNN, patients have shown relief in the symptoms of depression in four hours after its administration. According to the expert, if this substance is combined with existing antidepressants, the beneficial effect can last up to weeks or months without redeveloping any type of addiction. These substances like peyote and magic mushrooms can help assist recovery from drug dependency through a variety of therapeutic mechanisms, including a notable "after-glow" effect that in part reflects their action on the serotonin neurotransmitter system.