Are you accept this?
Yes No
Your shopping cart is empty
Proceed to Checkout
Home
/
Blog
/
Cannabis literally rained from the sky last week in Tel Aviv 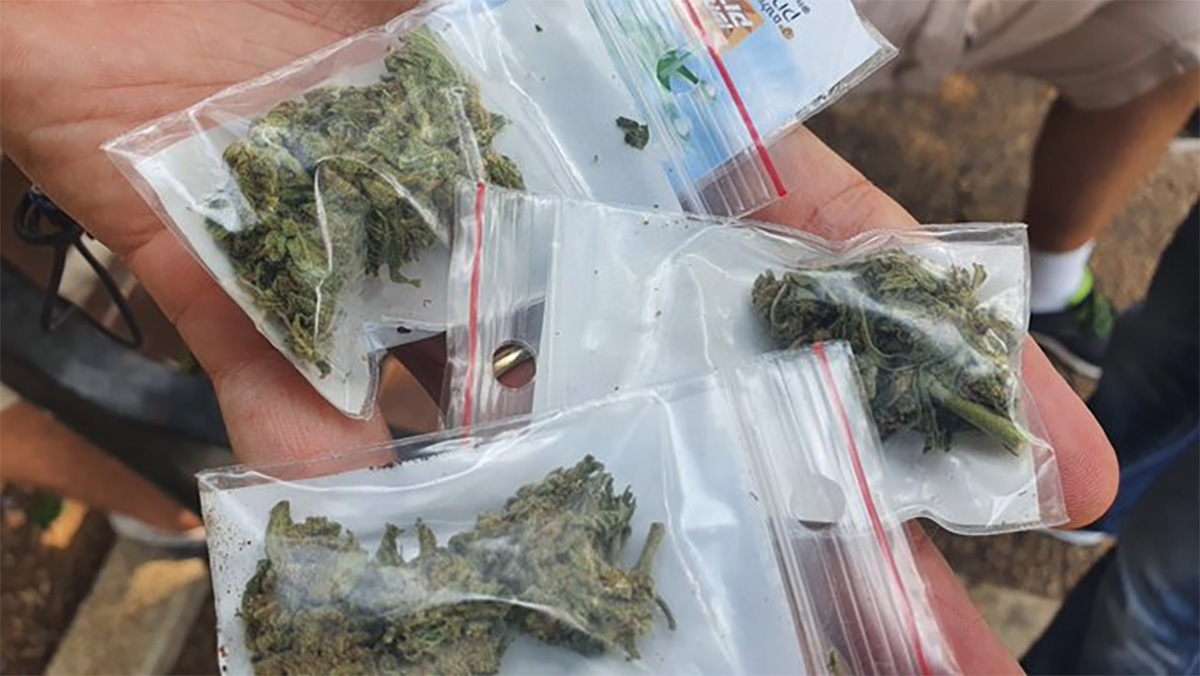 If you aren’t a believer in a higher power, you might have started to doubt if you were walking around in Israel this week. Why? Well, although the weather forecasts didn’t see this coming either, it actually started raining cannabis in the streets of Tel Aviv last Thursday. But while we would love to believe this must have been work from a godly being himself, it actually turned out to be a drone dropping packets of cannabis.

The herb of love

It does sound ridiculous, we know that. Marijuana falling from the sky like we are watching a movie. It’s like the heavens opened up and gave us a hint of our future. So what actually happened? Well, a drone flew over Tel Aviv last Thursday, dropping hundreds of small bags of cannabis in the streets of the crowded city. The stunt attracted dozens of people, some even brave enough to collect the free cannabis from busy street roads while bus drivers and other people in traffic were honking at them.

Eventually, it turned out a group called Green Drone was responsible for the aerial delivery of one of our most favorite herbs out there. A little while before dropping the greens from the heavens, they posted a message on the encrypted app Telegram, which read: “It’s time my dear brothers. Is it a bird? Is it a plane? No, it’s the green drone, handing out free cannabis from the sky. Enjoy my beloved brothers, this is your pilot brother, making sure we all get some free love”. Cannabis really is the herb of love, isn’t it?

It turns out this marijuana philanthropy in Tel Aviv won’t be the last we hear from Green Drone. The small organisation plans to continue their Rain of Cannabis-project, delivering one kilogram of marijuana broken out into two-gram baggies every week. And although that sounds like a dream come true for the people living there, not everyone is as happy with their actions. According to The Jerusalem Post, two people suspected of operating the drone were arrested.

The people behind the operation also addressed the imminent ‘threat’ of a lockdown imposed by the government in an attempt to prevent the spread of the coronavirus pandemic, explaining that the situation "requires thinking outside the box and coming up with new ways of getting cannabis to consumers" – which they said is what gave birth to the project in the first place. According to police, the distribution of a substance suspected to be dangerous is illegal.

Delivering cannabis and other drugs by drone isn’t exactly new. For instance, there have been many drops of contraband, including pot, at North American prisons. But an operation that’s giving away kilograms of the stuff for free by dropping packets all over a town? We haven’t heard that before.

Are you one of the lucky few who was able to grab a package off the streets, or are you already supplied well enough at home? Take a look at our headshop products to enjoy cannabis the right way!