Are you accept this?
Yes No
Your shopping cart is empty
Proceed to Checkout
Home
/
Blog
/
New study: Psychedelic toad secretion relieves depression, anxiety and stress 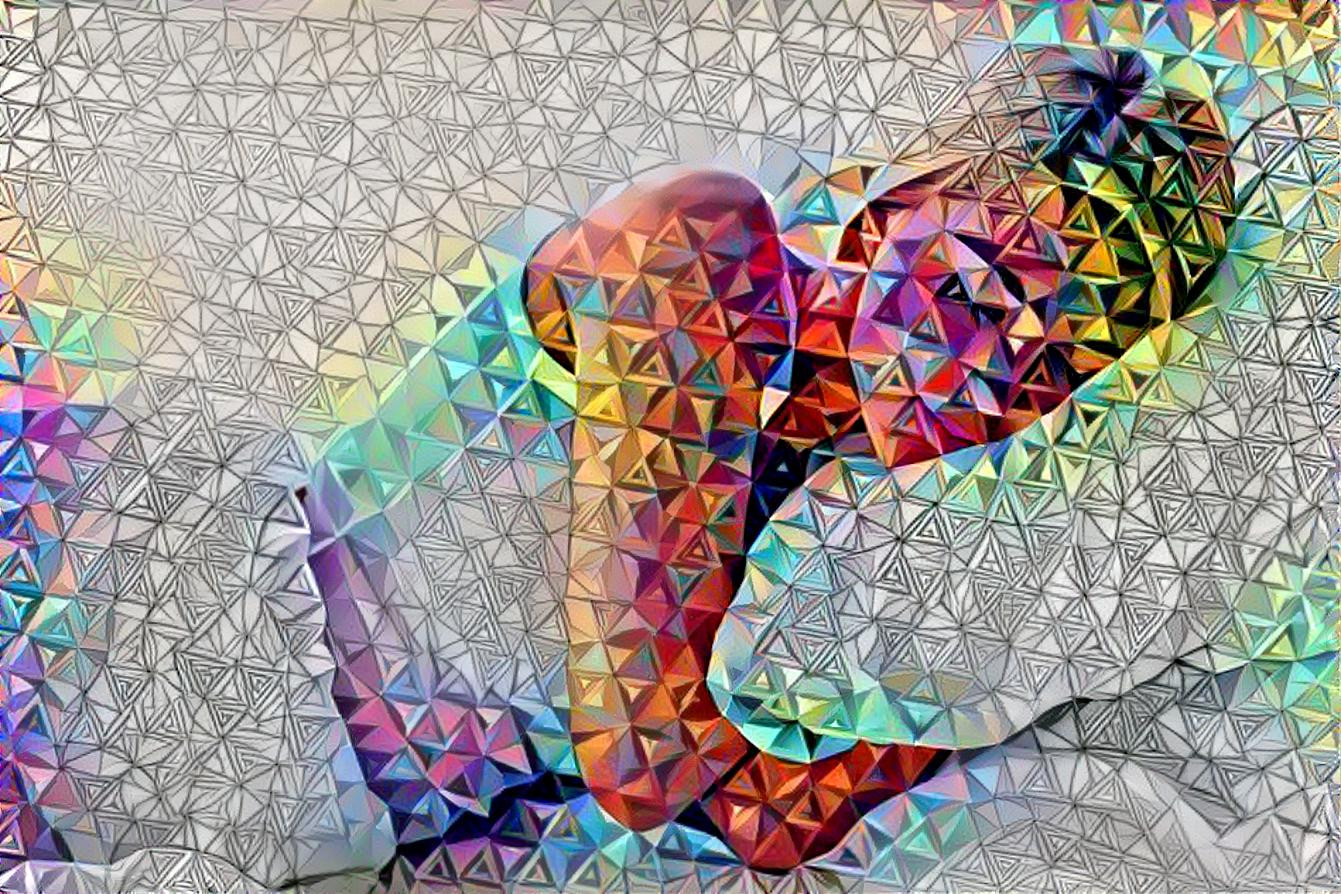 If you inhale the vapor of the dried psychedelic discharge of a certain North-American toad just once, it could greatly improve your mental health. This is the conclusion of a new scientific study.

The researchers at the university discovered that the use of the psychedelic 5-methoxy-N,N-dimethyltryptamine (5-MeO-DMT) can reduce depression and anxiety when administered in a ceremonial group environment. And to get an idea of ââ¬â¹ââ¬â¹how powerful the effects of 5-MeO-DMT are: the substance is four to six times more powerful than its more famous brother DMT.

Now there are a number of different sources that can be used to harvest this special substance. For example, there are plant sources in Central and South America such as Anadenanthera peregrina (yopo) and Virola theiodora, but now researchers have discovered that the Bufo alvarius toad, better known as the Colorado river toad, secretes a toxic, milky white substance in the skin and glands that also contain the 5-MeO-DMT compound.

Led by Malin Uthaug from the University of Maastricht, the scientists wanted to better understand how effective 5-MeO-DMT can be as a treatment for a variety of mental health conditions. A total of 75 people from the Czech Republic, Spain and the Netherlands were examined for this study. About 42 percent of the participants wanted to participate in the study because they wanted to understand themselves better. Others wanted to solve personal problems or be spiritually healed.

According to the findings of the study, which was published in Psychopharmacology, a single dose of the dried pad secretion led to both short-term and long-term improvements. The participants reported positive results in the area of satisfaction with life, depression, anxiety and tension.

This is what happened: satisfaction increase by 7 percent one day after the smoking session, the average percentage of depressions among participants fell 18 percent below baseline, anxiety by 39 percent and stress by 27 percent. Four weeks later, the authors discovered that satisfaction with life had increased to 11 percent above baseline. Meanwhile depression rates had dropped by 68 percent. Anxiety and stress had also fallen by 56 percent and 48 percent respectively.

Why the secretion of the pad can help improve the symptoms of depression and anxiety, has not been investigated. However, the authors have their own ideas about this, namely that psychedelic compounds such as 5-MeO-DMT can bind to certain receptors in the brain, thereby improving the symptoms of certain neuropsychiatric disorders such as depression.

The results from this study support earlier studies showing that a synthetic version of 5-MeO-DMT also has therapeutic benefits when inhaled. About 80 percent of the 362 adults surveyed said they had fewer anxiety and depression feelings after their mystical experience.

Alan Davis, a postdoctoral researcher at Johns Hopkins University School of Medicine, was one of the authors of this study. He describes that although there are more psychedelics that are effective in treating depression, 5-MeO-DMT is extra suitable for it. This is because a trip on 5-MeO-DMT only takes 30 to 90 minutes, making it extremely easy to use in a normal therapy session. Many other psychedelic sessions can last up to 8 hours.