Are you accept this?
Yes No
Your shopping cart is empty
Proceed to Checkout
Home
/
Blog
/
DMT and 5-MeO-DMT: are they the same?

DMT and 5-MeO-DMT: are they the same? 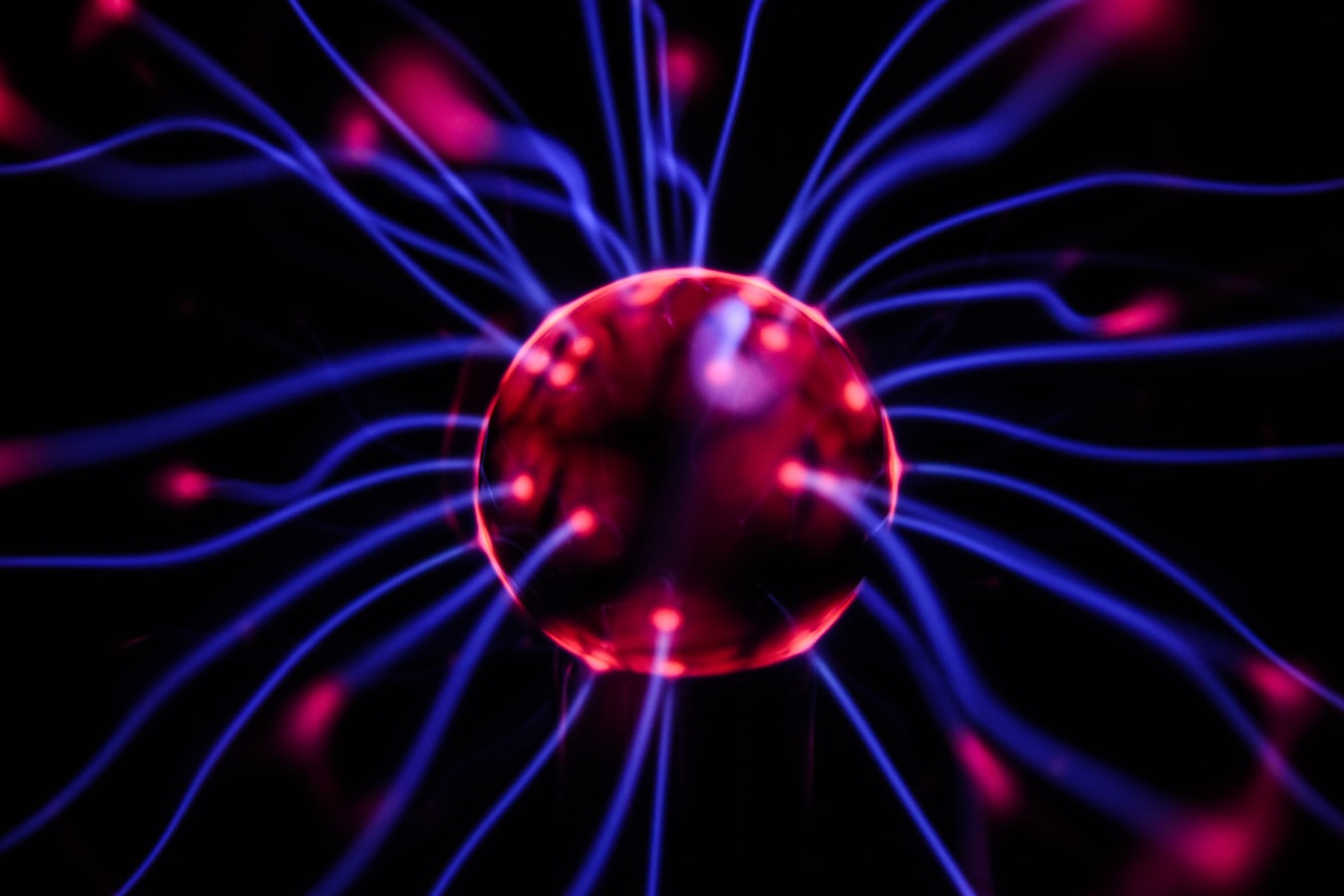 If you have been regularly visiting Avalon Magic Plants, there’s no doubt about it that you have encountered loads of psychedelic terms you’ve probably never heard of, or just don’t know the meaning of. Two of the most asked about terms we know of in our shop, are DMT and 5-MeO-DMT. The fact that both of these contain (or exist of) the ‘DMT’-part, makes it quite confusing for a lot of people. Are these the same substances? Or if not, what is the difference?

Are DMT and 5-MeO-DMT the same?

Well, let’s clear that up right away: no, DMT and 5-MeO-DMT are for certain not the same substances. In this article we will clear some of this up and tell you what separates the two in terms of chemical structures, but also the effects when digested in the human body.

So first things first: let’s talk about why the two are so often confused with each other, and what the two have in common. Well, both psychedelic substances have been in traditional South American shamanic practices for thousands of years, but mostly in different regions and for different purposes. Nowadays, 5-MeO-DMT is sometimes shortened to "DMT", but that can be quite dangerous, as some users report powerful effects from just 5 mg of evaporated 5-MeO-DMT, while four to six times as much is needed for strong effects with DMT.

It was initially assumed that DMT - in the form of an Ayahuasca session - had the most therapeutic effect. However, new studies have recently emerged that have also revealed the potential healing effects of 5-MeO-DMT. If you are looking for a long-term trip full of visual effects and where your entire personality is exposed, then DMT might be what you are looking for. Do you want to become one with the universe and be launched into another dimension for a shorter period of time? Then 5-MeO-DMT is perhaps the better option. So let’s take a look at both compounds!

DMT is the name for the chemical N, N-dimethyltryptamine. It is a substance that occurs in both plants and animals and is regularly consumed as a psychedelic drug. DMT can be inhaled, injected, evaporated or swallowed and its effects depend on the dose. DMT has a long history of shamanic use in traditional ayahuasca brews, which is perhaps the reason why you found this article.

In the case of ayahuasca, a DMT-containing plant or bark (such as, for example, Chaliponga or Mimosa Hostilis) is combined with the vine Banisteriopsis Caapi, a so-called MAOI (monoamine oxidase inhibitor). This last ingredient prevents the DMT from being broken down in the body, as well as prolonging it’s psychedelic effects. It is often claimed that DMT in this form of usage could be used for healing purposes. For example, some studies claim that DMT could be effective in the treatment of addictions and depression.

The effects of DMT include intense visual hallucinations, such as colored patterns and distortions. At the same time, it seems as if thoughts and consciousness are being transported to another - sometimes subjectively extraterrestrial - dimension.

So DMT sounds pretty awesome, right? Well, let’s talk about 5-MeO-DMT as well! As we stated earlier, 5-MeO-DMT and DMT are simply not the same substances or chemical compounds, but they are - kind of - related. 5-MeO-DMT is a related chemical (5-methoxy-N, N-dimethyltryptamine) that is active at much lower doses and has fairly strong effects.

At a molecular level, DMT and 5-MeO-DMT look almost the same: just a few extra atoms are present in the latter. A small difference in structure, but certainly large enough to realize completely different effects. Like DMT, 5-MeO-DMT also occurs in many plants and animals, including the secretion of a certain North American toad.

While the effects of DMT are extreme in terms of visual changes, users of 5-MeO-DMT more often report a complete change of perspective. Others compare it to a near-death experience. 5-MeO-DMT is generally seen as about five times stronger than 'normal' DMT. Shamanic use of 5-MeO-DMT is known in the form of the powerful Yopo. These seeds are ground into powder and then blown into the nose for a very intensive trip that can last up to 30 minutes.