Are you accept this?
Yes No
Your shopping cart is empty
Proceed to Checkout
Home
/
Blog
/
Have scientists finally found a way to eliminate bad trips?

Have scientists finally found a way to eliminate bad trips? 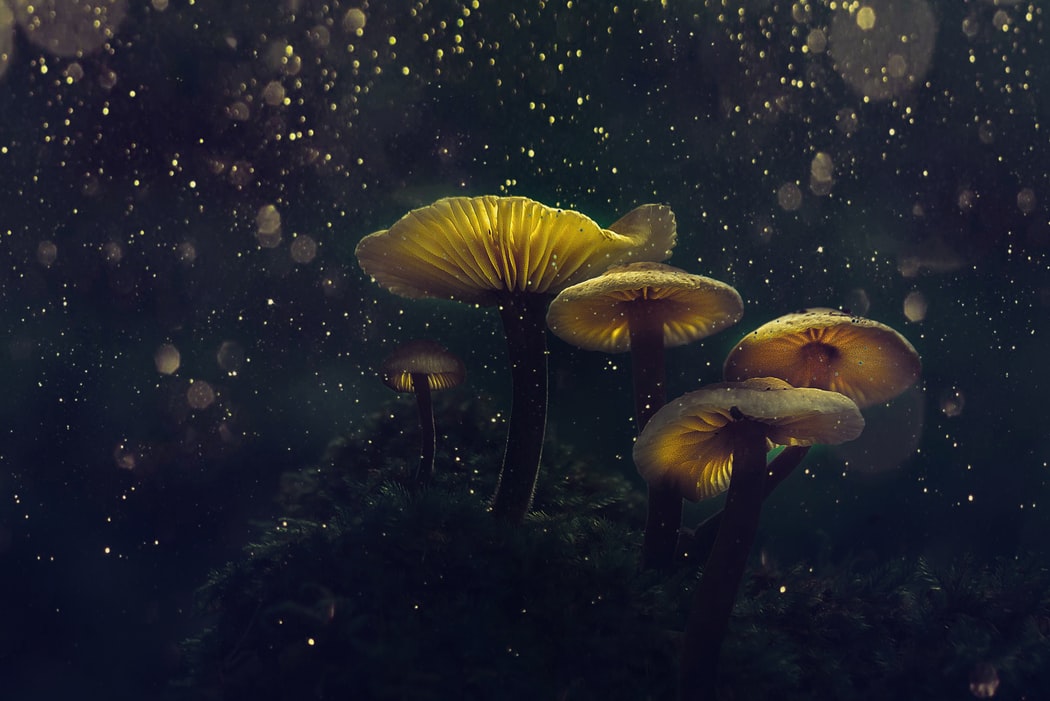 A magic mushroom or magic truffle trip can be one of the most life-changing and breathtaking moments of your life. Anyone who has ever experienced such as blissful trip, will agree with me on that. But at the same time, experiencing a bad trip can be one of the most dreadful, scary or anxiety-inducing moments you will ever face. So what if we could find a way to eliminate the possibility of a bad trip altogether? Sounds impossible? Well, not to a group of scientist situated in the North American city of Issaquah.

Let’s start off by mentioning that if you want to make sure you never ever experience a bad trip on shrooms, the first and foremost option is to not take them at all. But come on, we both know that’s not going to happen, right? A psychedelic experience like the one psilocybin-containing shrooms or truffles can result in, is by far one of the most amazing things someone can do in his life. Or like Terence McKenna himself said it: “I think of going to the Grave without having a Psychedelic Experience is like going to the Grave without ever having Sex. It means that you never Figured out what it is all about. The Mystery is in the Body and the way the Body Works itself into Nature.” - Amen!

So let’s not even talk about that option, shall we. But there’s good news for all you psychedelic-lovin’ psychonauts. Researchers of an American company called CaaMTech believe they might have identified the molecule that influences the possibility of having a positive psychedelic experience. That’s simply what their recent work has been all about: finding - or rather creating - the perfect magic mushroom. A magic mushroom without a chance on having a bad trip. Sounds amazing, right?

When talking about research of psychedelic mushrooms, CaaMTech is still fairly new, but we can’t underestimate their newest discovery which has been investigated for more than a year. What those geniuses were trying to find out was determining the properties of various compounds in magic mushrooms, in the hopes of optimizing existing ones. They tried to figure out which chemicals caused which effects - mostly to create the perfect magic mushroom for medical use.

"We think preventing bad trips can increase patients' success rate," Andrew Chadeayne, founder and CEO of CaaMTech, told the online psychedelic magazine DoubleBlind. "We want to find a way to at least give people the opportunity to increase the likelihood of a euphoric experience rather than a dysphoric experience," he continued.

Aeruginascin has entered the building

Don’t even try to pronounce it, but it is this compound called aeruginascin which - according to the researchers - is at least in some way responsible for how a psychedelic trip will be experienced. Aeruginascin is considered to be one of the chemicals that work with psilocybin to create that special hallucinogenic trip. The scientists think that this substance may have the potential to drastically reduce bad trips, or perhaps even eliminate them completely. If that doesn’t sound amazing to you, I don’t know what will!

And they are not alone. German mycologist and chemist Jochen Gartz also believes that this specific substance could be the future of psychedelic mushroom use. "Aeruginascin is now a hot topic in this wave of new psilocybin therapy”, he said. It was Gartz who discovered the substance in the 1980s when he examined people using magic mushrooms. He found that some people reported feelings of deep dysphoria and anxiety, but it was mainly users of the Inocybe Aeruginascens who had an exclusively positive experience. That specific mushroom is said to exclusively contain this unique compound.

Sounds promising, right? Well, don’t expect to be eating these shrooms for at least several more years (if they even get created). Medical research takes a lot of time - and rightfully so. But until that moment, perhaps use one of our bad trip stoppers when you’re in bad luck.