Are you accept this?
Yes No
Your shopping cart is empty
Proceed to Checkout
Home
/
Blog
/
Magic mushrooms could fight depression, but why?

Magic mushrooms could fight depression, but why? 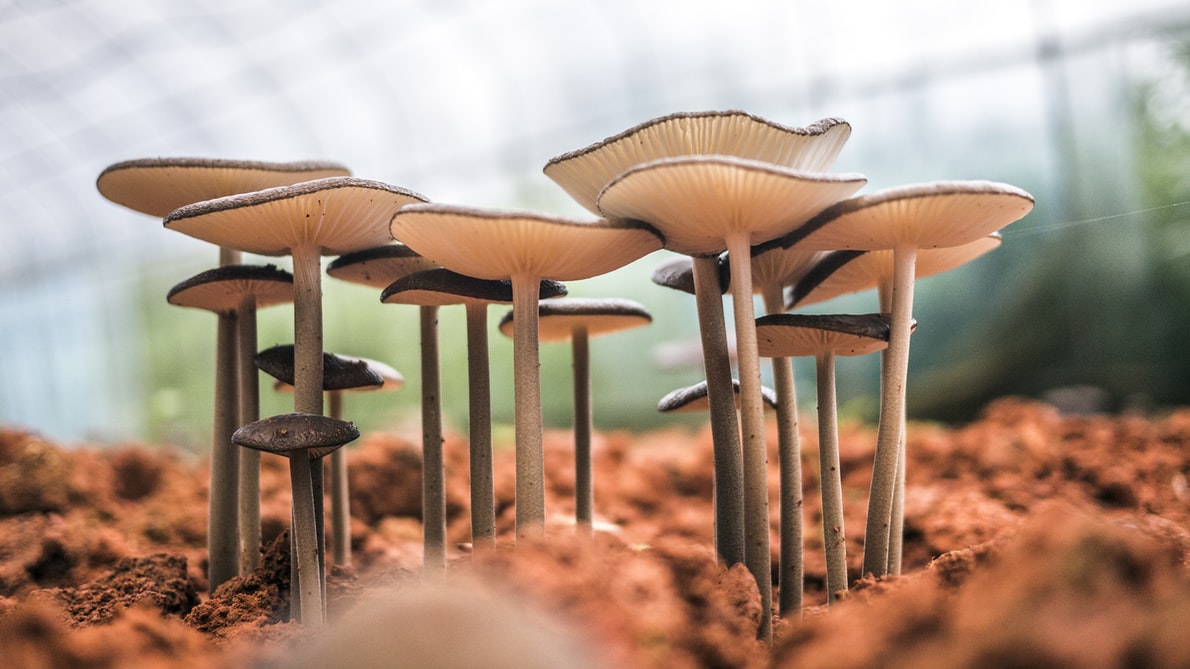 More and more research is being done in the field of psychedelic substances. One of the organisations that is heavily involved in studies concerning these psychedelics, is the Leiden University Medical Center in The Netherlands. This year, Nic van der Wee, psychiatrist and professor, was looking for test subjects to take a specific dose of psilocybin, the active substance found in psychedelic mushrooms and magic truffles, to see what its effects are when combating chronic depression.

An editor of the weekly magazine Mare spoke with Van der Wee about psychedelic mushrooms and why people think they could be beneficial to treat certain mental illnesses. But this idea isn’t new, as Van der Wee explains. “"That has been known for some time. Psilocybin, the active ingredient in mushrooms, has been isolated since the 1950s. But because, like cannabis or ketamine, it was on the list of banned drugs in the United States, part of the research has not been possible for a long time. The known antidepressants only work in a limited number of patients. Research has shown that psilocybin is very effective in people with depressive symptoms with a terminal illness”, he says.

But then the editor brings up a good question. Because while experts assume psychedelic mushrooms could be used to treat symptoms of depression, users who have taken the drugs know negative moods are usually not beneficial to a magic mushroom trip. Well, with depression, thats not the case. “It seems that this is not the case with depression, but people who are not feeling well should not think: I will just take some mushrooms. There is a big difference between recreational and therapeutic use. We look very carefully at the dosage, it is in a controlled environment, and there is psychological support. That is really different”. In other words: just ordering some shrooms and using them to treat your depression, is not a good idea.

During the therapeutic sessions, the patients ingest either a 25 mg, 10 mg or 1 mg psilocybin. Participants are given a single psilocybin under the supervision of specially trained professionals during a study visit to the hospital. During the session, that lasts between 6 and 8 hours, the participant listens to music and is encouraged to experience the effect of the psilocybin.

“You see that people get a kind of transcendent experience for a few hours. That sounds a bit vague, but it mainly means that people are more open to experiences and feelings around them, and also rise above them. However, that can be overwhelming, and psychological counseling is essential. The setting is standardized: a treatment room furnished separately, with pleasant furniture, soft light and specially selected music that helps to relax - so no hard house. An atmosphere is created that makes it possible to have such a special experience. There are two people. A specially trained therapist and a so-called chaperone. So someone is always present”, the researcher says.

So they work, but why?

But the fact that magic mushrooms may word greatly on depressed people, still raises questions. Because why does it work? Well, even scientists are not sure of that. “We ask ourselves that too. People can achieve a transcendent experience through various means, but it can also be a "peak experience", such as someone standing on a mountain and seeing the world stretched out, feeling a sense of being above themselves, feeling very null and at the same time very connected with the world. Depression, on the other hand, is an extreme form of being unconnected: completely introverted and locked up with your negative thoughts. That pattern can be broken by those experiences.

“And if you look at the brain: in the case of depression, large brain networks are 'stuck’, especially the network with regard to worrying and thinking about yourself. It doesn't stop, it goes on and on. When using these resources you can see from brain scans that those networks are becoming more flexible again”, he says. And the effects are long-lasting, it seems. “If you look at the limited number of studies, there is a dramatic decline in complaints for a long period of time. For months, even. And this with people who have been depressed for a long time. Patients who respond well are also eligible for a follow-up study, in which they may receive another dose. So it's not that people participate, respond well, and then have to go back to the medication they had before”.

Sounds amazing and we can’t wait for more!