Are you accept this?
Yes No
Your shopping cart is empty
Proceed to Checkout
Home
/
Blog
/
Johns Hopkins Medicine opens new center for psychedelic research 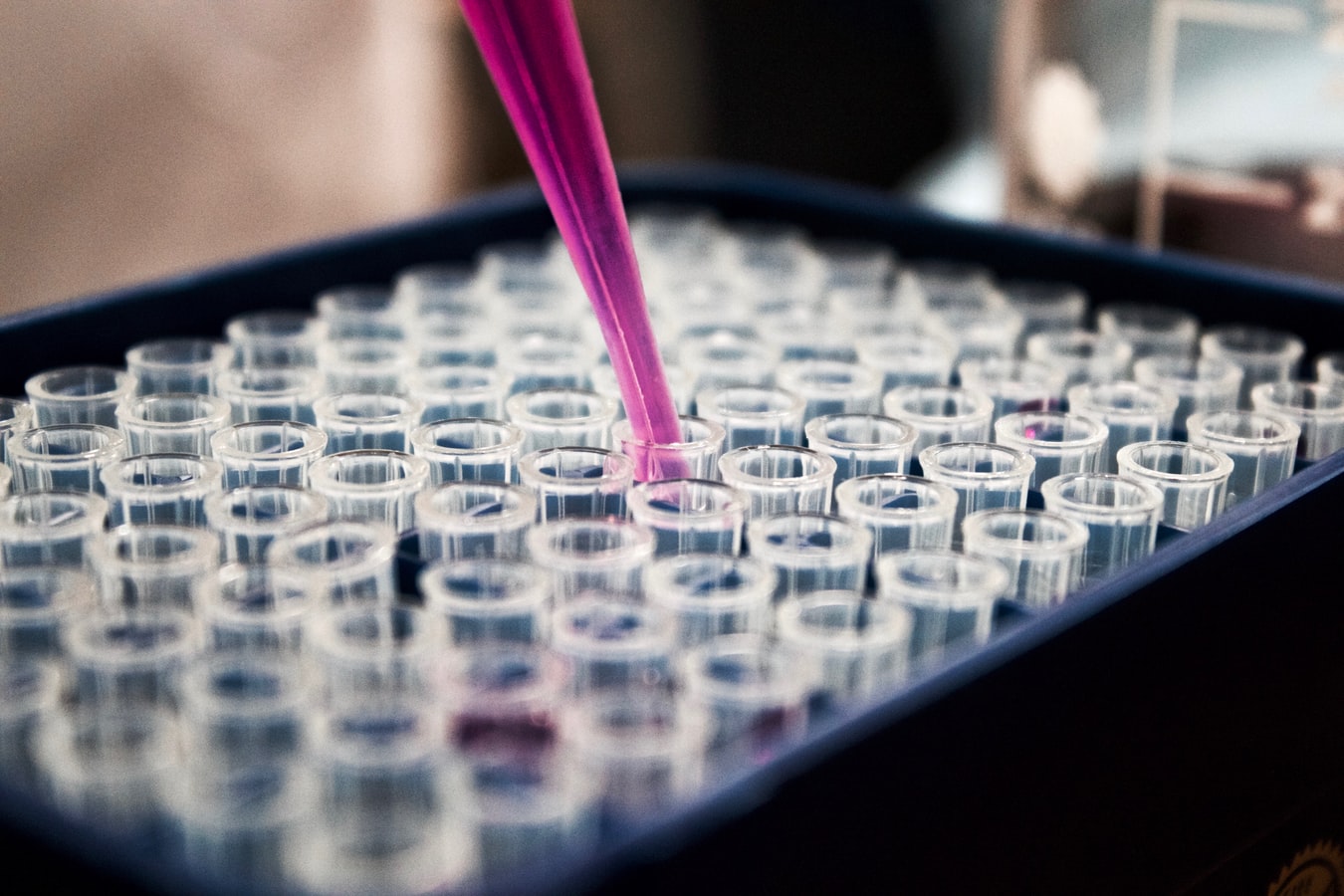 Psychedelic research is booming, but scientists are just getting started! Last Wednesday, Johns Hopkins Medicine announced the launch of the Center for Psychedelic and Consciousness Research. This specific center will concentrate on utilizing hallucinogenic and psychedelic compounds such as LSD, ketamine, psilocybin and mescaline to treat emotional well-being issues. The new psychedelic center, which will be created with money coming from 18 million dollars of donations and gifts, is the first of its kind in the United States. Earlier this year, in April 2019, a similar research center was opened in the UK: the Imperial College London’s psychedelic treatment center.

‘A remarkable class of pharmacological compounds’

“The center’s establishment reflects a new era of research in therapeutics and the mind through studying this unique and remarkable class of pharmacological compounds,” says center director and neurologist Roland Griffiths in an official statement. The utilization of hallucinogenics as treatment has been examined since the mid-twentieth century, however progress has slowed down verifiably because of laws, stigma and potential for abuse. The psychedelic research center is opening following quite some years of renewed enthusiasm for treatments utilizing hallucinogenics.

A great part of the financing for the research center was driven by business visionary Tim Ferriss, who actually gave more than $2 million himself, states The New York Times. Governments are not subsidizing research on psychedelic compounds, so the center will rely solely on private benefactors, sponsors and donations. “This is an exciting initiative that brings new focus to efforts to learn about mind, brain and psychiatric disorders by studying the effects of psychedelic drugs,” Dr. John Krystal, chair of psychiatry at Yale University, stated to the newspaper.

The risks of psychedelic trials

So while this creation does sound amazing to psychedelic lovers like ourselves, it does raise some questions. Experts are wary because psychedelic trials can’t be ‘blinded’ in the same way most drug trials are, simply because participants know when they have been doses. Also, reports of improvement haven’t been standardized yet, says the New York Times.

“It raises the caution that the investigation of hallucinogens as treatments may be endangered by grandiose descriptions of their effects and unquestioning acceptance of their value,” Dr. Guy Goodwin, a professor of psychiatry at Oxford wrote, in a recent commentary in the Journal of Psychopharmacology. “Timothy Leary was a research psychologist before he decided the whole world should ‘Turn on, tune in, and drop out.’ It is best if some steps are not retraced.”

The new center will help help clarify which drugs help which patients, and when the altered states are ineffectual, or potentially dangerous. It’s been hand-to-mouth in this field, and now we have the core funding and infrastructure to really advance psychedelic science in a way that hasn’t been done before,” said Roland Griffiths. "In addition to studies on new therapeutics, we plan to investigate creativity and well-being in healthy volunteers that we hope will open up new ways to support human thriving."

Can’t wait for results? Neither can we! Among the first trials done by the psychedelic research center are a test of psilocybin for anorexia nervosa and of psilocybin for psychological distress and cognitive impairment in early Alzheimer’s disease. “The one that’s crying out to be done is for opiate-use disorder, and we also plan to look at that,” Dr. Griffiths said.