Are you accept this?
Yes No
Your shopping cart is empty
Proceed to Checkout
Home
/
Blog
/
This engineered bacteria produces massive amounts of psilocybin 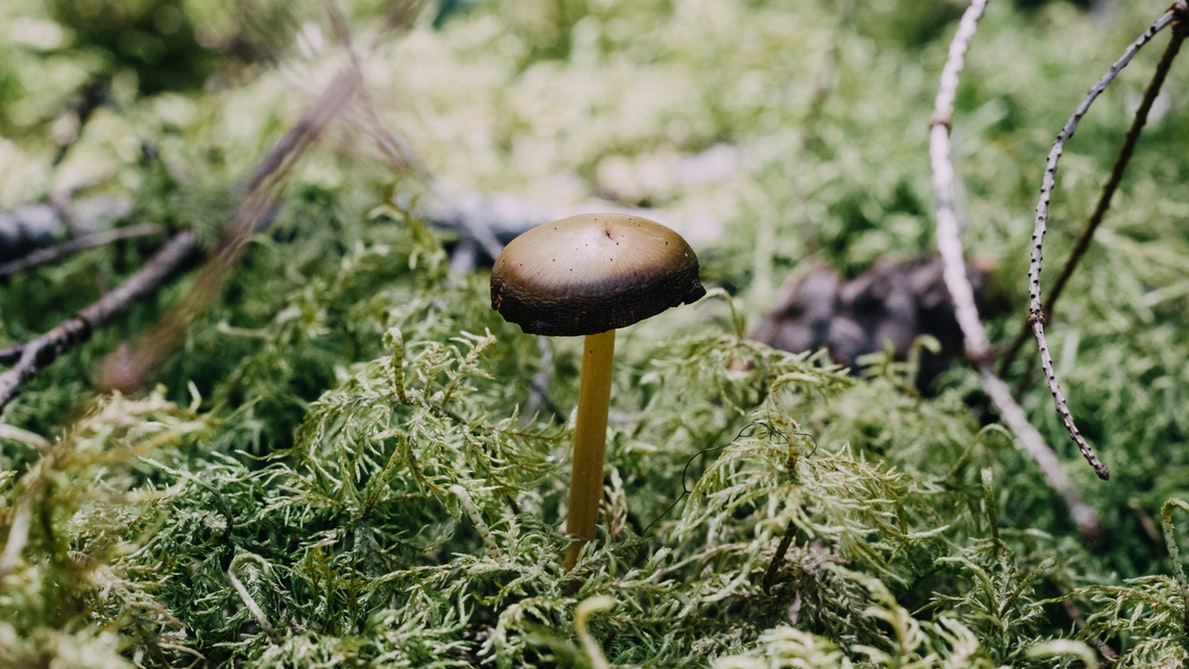 As many of you Avalon Magic Plants readers know, both magic mushrooms and magic truffles contain the psychedelic substance psilocybin. When considering either tripping or ingesting the compound for microdosing purposes, the two fungi are by far your best bet. But what if we told you that might soon change?

The hallucinogenic compound psilocybin is found in over 200 fungus species, and has long enjoyed a reputation for its psychedelic and hallucinogenic properties. In recent years, however, psilocybin has been gaining a lot of interest in the scientific and medical world as it could prove useful for treating various mental health problems.

A team of researchers from Miami University in Ohio has found a way to coax the bacteria E. coli to produce psilocybin as a byproduct. This could potentially open the door to a cost-effective way to produce this ‘magical’ compound. But while that may sound promising, growing enough mushrooms to naturally produce enough psilocybin, could require significant space and time.

This is exactly why the engineering of this bacteria is such good news. The team of biochemists, led by Andrew Jones and Alexandra Adams, decided that metabolic engineering might just be the key to producing psilocybin in high quantities. During this biosynthesis process, cells are changed so that they will produce compounds that they don’t naturally produce, or in modified quantities.

E. Coli is a popular bacteria to try this on, as it’s easy to engineer and well understood. "We are taking the DNA from the mushroom that encodes its ability to make this product and putting it in E. coli," Jones said. "It's similar to the way you make beer, through a fermentation process. We are effectively taking the technology that allows for scale and speed of production and applying it to our psilocybin producing E. coli."

Once the researchers saw that the bacteria could produce psilocybin, they took their most promising strain, dubbed pPsilo16, and set about tweaking the growth conditions to optimize production.What’s exciting is the speed at which we were able to achieve our high production,” researcher Andrew Jones said in a press release. “Over the course of this [18-month] study, we improved production from only a few milligrams per liter to over a gram per liter, a near 500-fold increase.”

It is the first time a team of researchers managed to coax a bacteria into producing psilocybin. But it’s not just that: the bacteria is able to produce the highest concentration of the substance found in any organism, bioengineered or not. The team was able to scale their production up into large bioreactors, fine-tuning the process to eventually produce a concentration of 1.16 grams of psilocybin per litre. The concentration in the psilocybe cubensis mushroom contains about 0.37 to 1.30 percent of the dry weight of the mushroom.

‘We can do better’

But the team isn’t stopping there. In fact, it thinks it can do a lot better. It’s now tinkering with its engineered E. coli in the hopes of making it an even more efficient producer of psilocybin, which could be invaluable if the compound will be used in medial treatments as any hope it will. “We expect there is a lot of room for further enhancement of the organism and production process,” Jones said. “We are currently working to improve the genetic background of our E. coli strain to make it a more stable and efficient host for the biosynthesis.”

“As with all research, it will take some time to develop the technology,” he added, “but we do plan to publish our findings once they are discovered and reproduced. Stay tuned!”