Are you accept this?
Yes No
Your shopping cart is empty
Proceed to Checkout
Home
/
Blog
/
The wonderful link between psilocybin and brain elasticity

The wonderful link between psilocybin and brain elasticity 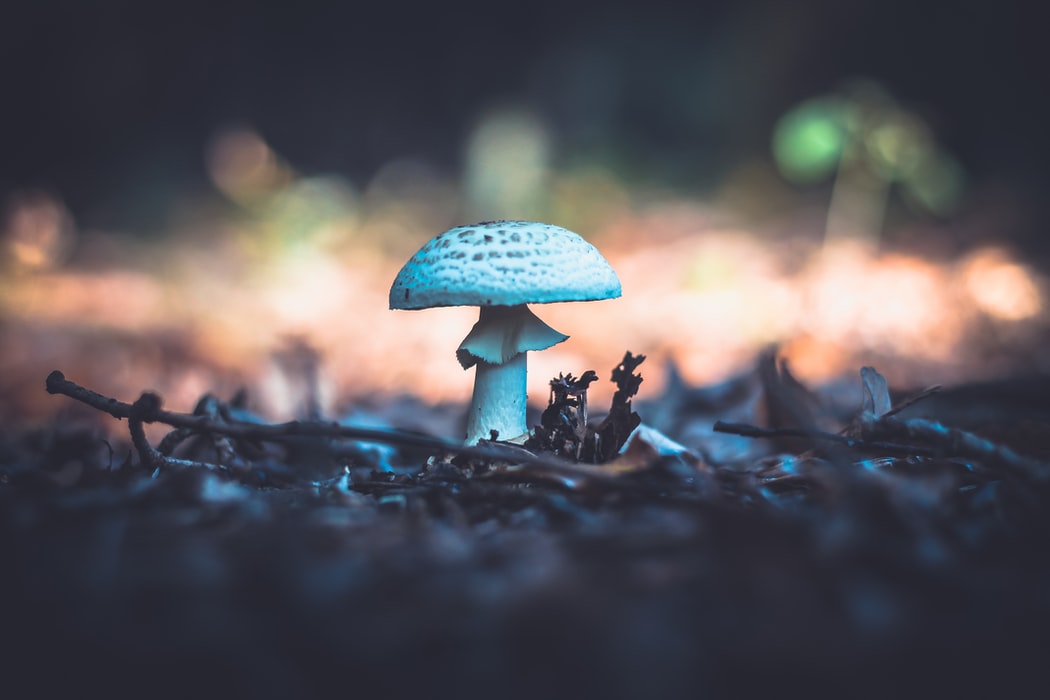 Come on guys, I want to hear a hallelujah for psychedelic research! A new study indicates that certain psychedelic drugs may be more effective in fighting symptoms of depression among rats than conventional medications themselves, such as ketamine, which was recently approved for human use as a legal medication for the disease in the form of nasal spray by the Administration of Drugs and Foods of the United States. Among rats, this is especially for cases of severe depression.

Lees ook: About Sam Harris and his magical experiences with psychedelics

Magic mushrooms to the rescue!

The report published in the scientific journal ACS Chemical Neuroscience reveals that magic mushrooms in particular could be as efficient and even better than the medication that many are used to, since, instead of eliminating levels from stress and anxiety, it relaxes the brain enough so that it can deal with the anxiety itself. The study also reveals that several substances that stimulate 5-HT2A receptors (which are responsible for processing the consumption of certain drugs, including psychedelics) are not considered psychedelic (such as ketamine), but they could help combat depression in its most chronic state.

The research was carried out on rats, which were divided into two groups. Some were given LSD, while others were given psilocybin (the psychedelic substance of hallucinogenic mushrooms and magic truffles, but we probably don’t have to tell you that anymore!). The rodents showed reductions in immobility that persisted throughout the five-week study period, suggesting that a single treatment with these medications leads to a lasting decrease in depression.

Stronger effects than LSD or ketamine

The report also reveals that the effect did not diminish at all during the five weeks, and was considerably stronger in the mice that had taken psilocybin than in those that received LSD. However, the mice that received ketamine showed reduced immobility during the first two weeks after being treated with the drug, but by week three, this improvement had completely disappeared, indicating that the antidepressant effect was more natural in nature and probably short lasting.

In conclusion, the study authors determined that, instead of simply eliminating anxiety automatically, psilocybin may somehow increase the elasticity of their brains so that they can learn to overcome their anxiety if given the opportunity to deal with it repeatedly. This is pretty important in identifying the difference between magic mushrooms and regular medicine to reduce depression in rats. Because while some medication may fight symptoms of depression itself, the shrooms helped the rats became more relaxed and gave them the strength to fight their depression themselves.

Lees ook: Nothing to do at home? Try a new hobby: grow your own magic mushrooms!

While these effects are promising among rats, there is still more research needed to come to definite conclusions. However, there have been studies among humans where similar effects have been seen. A British study by the King’s College London and mental healthcare company Compass Pathways found that while there were "no serious adverse events" and "no negative effects" on cognitive and emotional function among the volunteers that took psilocybin, they did experience "changes in sensory perception and positive mood alteration”.

"The results of the study are clinically reassuring and support further development of psilocybin as a treatment for patients with mental health problems that haven't improved with conventional therapy, such as treatment resistant depression," said James Rucker, one of the lead researchers from King's College London, in a press release. According to the World Health Organization, more than 264 million people worldwide are effected by symptomps of depression. Finding new ways to combat it is extremely important - so let’s hope these rats can help us out!