Are you accept this?
Yes No
Your shopping cart is empty
Proceed to Checkout
Home
/
Blog
/
This is what happens when you drive under the influence of magic mushrooms 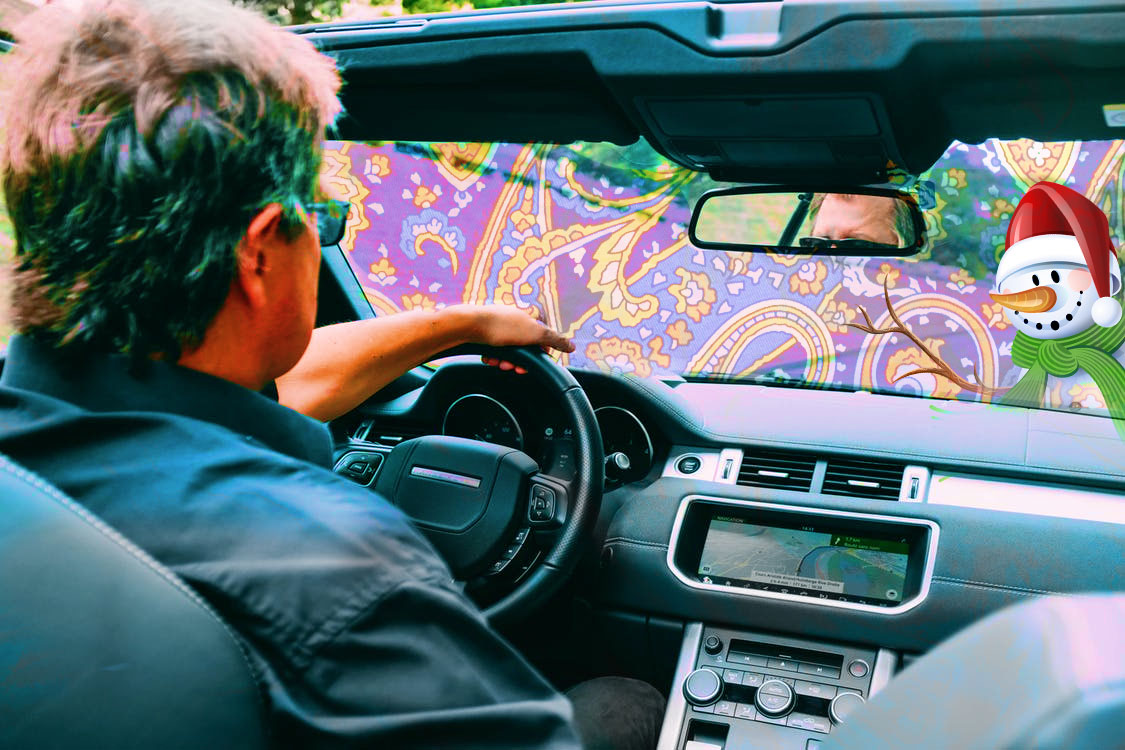 Unfortunately, a fair share of people know what it’s like to drive under the influence of alcohol. But how would it feel to drive a car when you just took MDMA, cannabis or even magic mushrooms? Some time ago, a group of Dutch students (because where else?) had to undergo that exact experience. Well, sort of.

The briefing for the 18 and 19 year old students was clear: put on your virtual reality glasses, put your hands on the weel and take a drive! To experience the effects of several substances, the students took a ride in a specially designed 3D Tripping Simulator. The project was part of a Driving Without Influence-campaign, an initiative of the Regional Traffic Safety Agency East Netherlands. The team behind the campaign rented a few spaces in the enormous local Grolsch beer brewery to hold the psychedelic experiments.

So how did the experiment work? Well, the students had to take place in the 3D Tripping Simulator and choose an option: drink alcohol, use ecstasy, smoke some cannabis or devour some delicious magic mushrooms. No, they weren’t given the actual products, but instead the simulated experience adjusted depending on the type of drug the students chose. The effects of the virtual reality experience were simulated as real as was possible, according to the designers.

“This is an age where young people start to drink and experiment with drugs, so it is exactly the age where they should be made aware that certain behaviour is not favorable”, said a spokesperson for the Driving Without Influence-campaign. “

Those who opted for alcohol, suffered from a blurred vision and the experience that the car reacted slower than it usually would. For example: whoever ended up on the wrong side of the road and wanted to adjust his wheel slightly, ended up making a big jump left or right. Students who chose to use magic mushrooms before driving came across the weirdest objects and shapes along the way. "Suddenly a snowman jumped onto the road. So that was a hallucination you can get from magic mushrooms. Quite bizarre," said an 18-year old student after taking place in the virtual reality chair.

Accuracy of the experiment

So how accurate was this experiment? Well, as many magic mushroom-users among you are probably aware of, magic mushrooms technically don’t cause actual hallucinations in the sense that a magical snowman would suddenly appear. They rather distort the perception of objects that are actually around. So a snowman suddenly appearing on the road probably isn’t really accurate, but we think it’s safe to say that driving under the influence of any kind of substance is still a terrible idea - whether it’s by using alcohol, cannabis, LSD or magic mushrooms.

People who use magic mushrooms experience a wide range of visual distortions, including seeing different colors and patterns. Meanwhile, sound is experienced differently, tastes and textures may also be distorted and even time will feel slowed down or sped up. You can imagine those aren't the best situations the find yourself in while driving on a highway - or even for a casual ride around the block.

How lang after using magic mushrooms can you drive?

Driving under the influence of magic mushrooms is a terrible idea. While we are in favor of the use of psilocybin containing mushrooms or truffles (the effects are amazing and they can even be therapeutical) - they should never be used when taking part in traffic.

So how long would it take before you can drive again? Well, let’s take a look at a little magic mushroom timeline: About 20 minutes after eating mushrooms, your liver will convert most of the psilocybin to psilocin. It is actually this chemical that will produce the psychedelic effects by acting on serotonin receptors in your brain.

Most magic mushroom trips last for 4 to 6 hours. The psilocin is then gradually filtered out of your body and by the end of the 6 hours, most of the active ingredients have been passed out of your body through your urine. But even though most of the effects will be completely gone after 6 hours, we advise to wait even a couple hours longer before driving any kind of vehicle.

Also be aware that psilocybin can be traced in your urine for up to a week after your trip, but certain bodily tissues and follicles can contain traces even longer. Usually, detectable levels of psilocybin and psilocin may remain in your blood for several hours, saliva for five days, urine for one week, and hair for several weeks or months.