Are you accept this?
Yes No
Your shopping cart is empty
Proceed to Checkout
Home
/
Blog
/
Why does time seems to go in slow motion during a magic mushroom trip?

Why does time seems to go in slow motion during a magic mushroom trip? 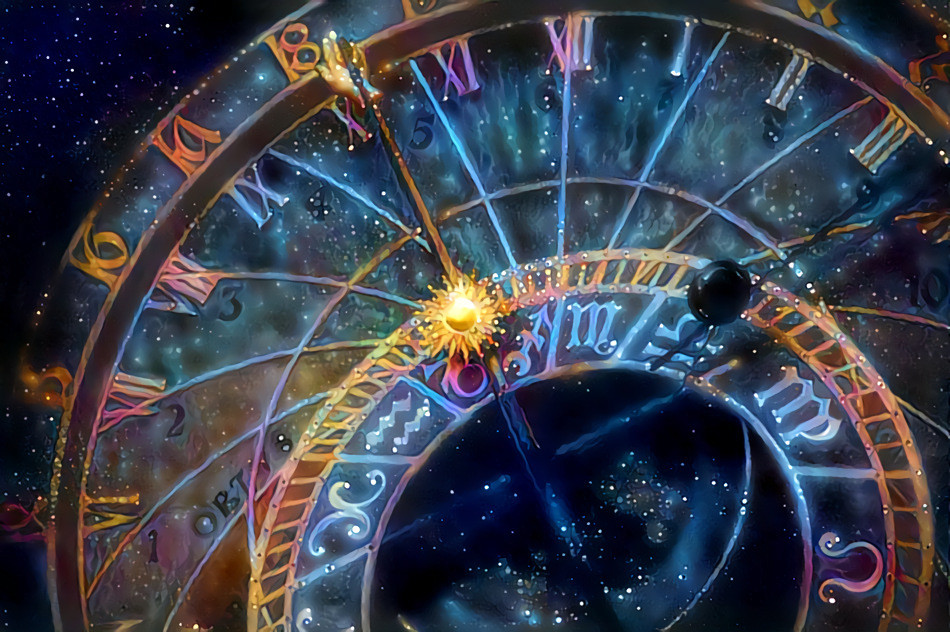 Have you ever had that feeling when you are with friends, time seems to fly by, but those last fifteen minutes just before the end of your day at work seem to last forever? Chances are you have, because our brain is very capable of perceiving time in a rather quirky way. We know we measure time in hours, minutes and seconds, but the way time feels is much more flexible than that. This way of our perception of time is severely tested while using different types of drugs. But why does the time (for most users) seem to go so slow during magic mushrooms or magic truffles? Let’s find out!

Also read: This is why you must try Kanna at least once

During magic mushroom and magic truffle trips, most users seem to notice time passes way, way more slowly than usual.  “I always noticed that time seemed to go in slow motion, but because we always chose to put away all clocks and watches within our group for the sake of the atmosphere, we never really knew how a situation lasted long or short”, an Avalon Magic Plants visitor told us. “Until one evening we left a clock hanging. One of my friends decided to lie down in a separate room for a while, because the stimuli became too much for him. It lasted and it lasted until he came back after a while and said that lying about an hour apart had done him good. We were also convinced that he had indeed been gone for over an hour.However, the clock told us another story: less than ten minutes had passed since he left the room”, he continues.

This flexibility in perceiving time isn’t unique. On the contrary, even. This effect is widely discussed in various user reports. For example, a 1913 report proclaimed that the use of mescaline  - the compound present in psychedelic cacti  - made the user feel that “the immediate future continued at a chaotic rate and time was limitless.” In a 1954 study, more than half of all test subjects had a distorted sense of time under the influence of psychedelics, most of them felt a "sense of temporary insularity," in which only the present was real and the past and future were far, far away. Others experienced so-called time dilation, the idea that the passage of time was delayed.

Also read: Taking salvia for the first time? This is what you need to know

A disturbance of time perception

The way we experience time in our lives is part of a complex brain process, closely linked to attention, emotions, memory, psychiatric and neurological disorders and self-awareness. Scientists have increasingly noticed in recent decades how drugs such as MDMA, psilocybin or other psychedelics cause our timekeeping to shift to a great extent, but what really happens in our brain is still unclear. At the moment, there is therefore no unambiguous theory about how time perception works.

Marc Wittmann, neuropsychologist at the Institute for Frontier Areas of Psychology and Mental Health in Germany, tested 12 healthy people with medium and high doses of psilocybin in 2007 and found that psilocybin significantly affected their ability to accurately reproduce intervals greater than 2.5 seconds. Wittmann thinks that subjective time is very closely related to the body and how much we feel our body - something called interoception - and that a brain area responsible for sensing signals from our internal body may also be responsible for feeling the passage of time.

What it is exactly that makes time seem to go so slowly during a magic mushroom or truffle trip is simply not yet known. It is clear that it is happening, but why still remains a question. But well, no reason to complain... The longer that amazing psychedelic journey lasts, the better (Unless of course you have a bad trip). Happy tripping!