Are you accept this?
Yes No
Becasue of Black Friday, COVID-19 and the upcoming Christmas holidays, there are many delays around the world. Please have a little patience, as your order can arrive with some delay. It would be cool if you don't send us questions where your package is after some days. When we have shippped your package, it will arrive as soon as possible. The tracking links are also not always up-to-date.
Your shopping cart is empty
Proceed to Checkout
Home
/
Blog
/
7 health benefits of Cannabidiol (CBD) 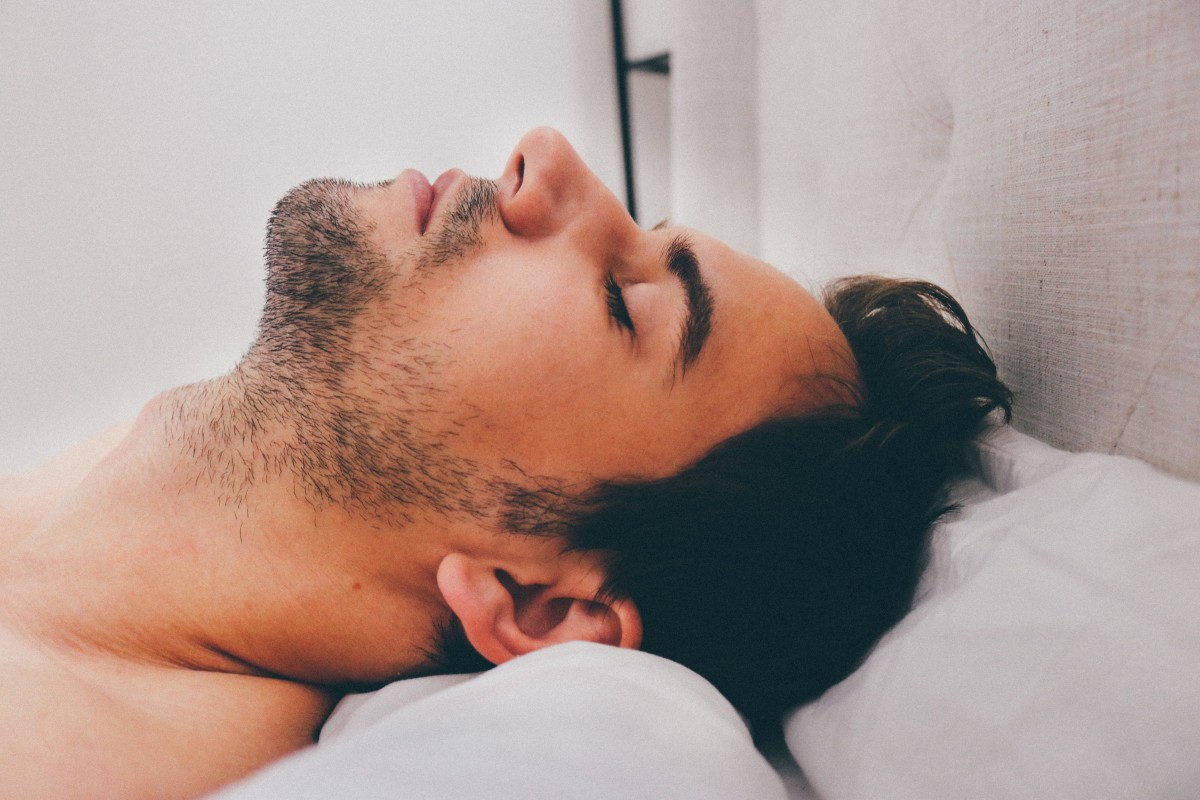 In the mid-1960s, Western scientists identified CBD and THC, the two main cannabinoids present in the cannabis plant. THC (tetrahydrocannabinol) is a chemical compound that releases the "high" produced by ingesting cannabis. CBD, on the other hand, will not make you psychoactive or "high". Rather, this compound has many of the non-psychoactive properties of medical marijuana.

Since the 1960s, more than 400 individual cannabinoids have been discovered that show great ability to alleviate symptoms and fight disease. Each one has clearly different effects within the body and different potential uses for health and illness. However, CBD has garnered the most attention for its wide-ranging health benefits. Below are some of them.

1. It can work as an antidepressant

Let’s start with an important health benefit. CBD is proven to inhibit the transmission of the nerve signal and modulates the action of several neurotransmitters. These properties explain one of the most popular uses of CBD: relieving stress and depression. Its effect is similar in efficacy to anti-anxiety drugs or antidepressants, but without the side effects of these. The benzodiazepines that are prescribed against anxiety or panic attacks are addictive and other drugs can cause agitation, insomnia, reduced libido or headache. With CBD side effects are rare.

In mental and emotional imbalances there are several uses for CBD. An important one is epilepsy, since it reduces the frequency and intensity of seizures. Another use is for treatment of social phobia. A study published in 2017 by the University of São Paulo (Brazil) determined that CBD reduces anxiety in patients who feel frightened in social situations. Think of situations like public speaking or meeting new people..

According to Yasmin Hurd, a neuroscientist and director of the Addiction Institute at the Mount Sinai Hospital School of Medicine in New York, CBD helps exert more control over compulsive desires. Some studies have shown that CBD has the ability to delay the progress of Alzheimer's and perhaps even prevent it. These studies have been done with animals, but researchers think their results can be extrapolated to people.

There are a lot of cases of people who use CBD to relieve pain caused by osteoarthritis, rheumatoid arthritis, cancer, multiple sclerosis or neuralgia such as sciatica. An animal research found that the application of gel with CBD was effective in treating the discomfort of arthritis. The researchers of that study believe that the effect can be extrapolated to people.

5. Protection of the heart

CBD also has a series of positive effects on the cardiovascular system. One of the main benefits is that it can reduce blood pressure. The reduced blood pressure can, on their part, help prevent heart and brain infarcts. Researches carried out with animals show that the combination of relaxing, anti-inflammatory and antioxidant effects serves to protect the heart.

CBD has a calming effect and can induce a certain sleepiness that benefits people who have trouble getting into sleep. Studies have also found that the CBD can lengthen sleep and improve the sleep-quality.

The analgesic properties are accompanied by an interesting anti-inflammatory effect for many disorders, such as renal fibrosis, metabolic syndrome, overweight, obesity and diabetes. They are also helpful in a difficult to combat acne. Several studies indicate that it reduces the production of sebum, inflammatory cytokines and bacteria.