Are you accept this?
Yes No
Your shopping cart is empty
Proceed to Checkout
Home
/
Blog
/
Advantages of microdosing outweigh disadvantages, researchers say 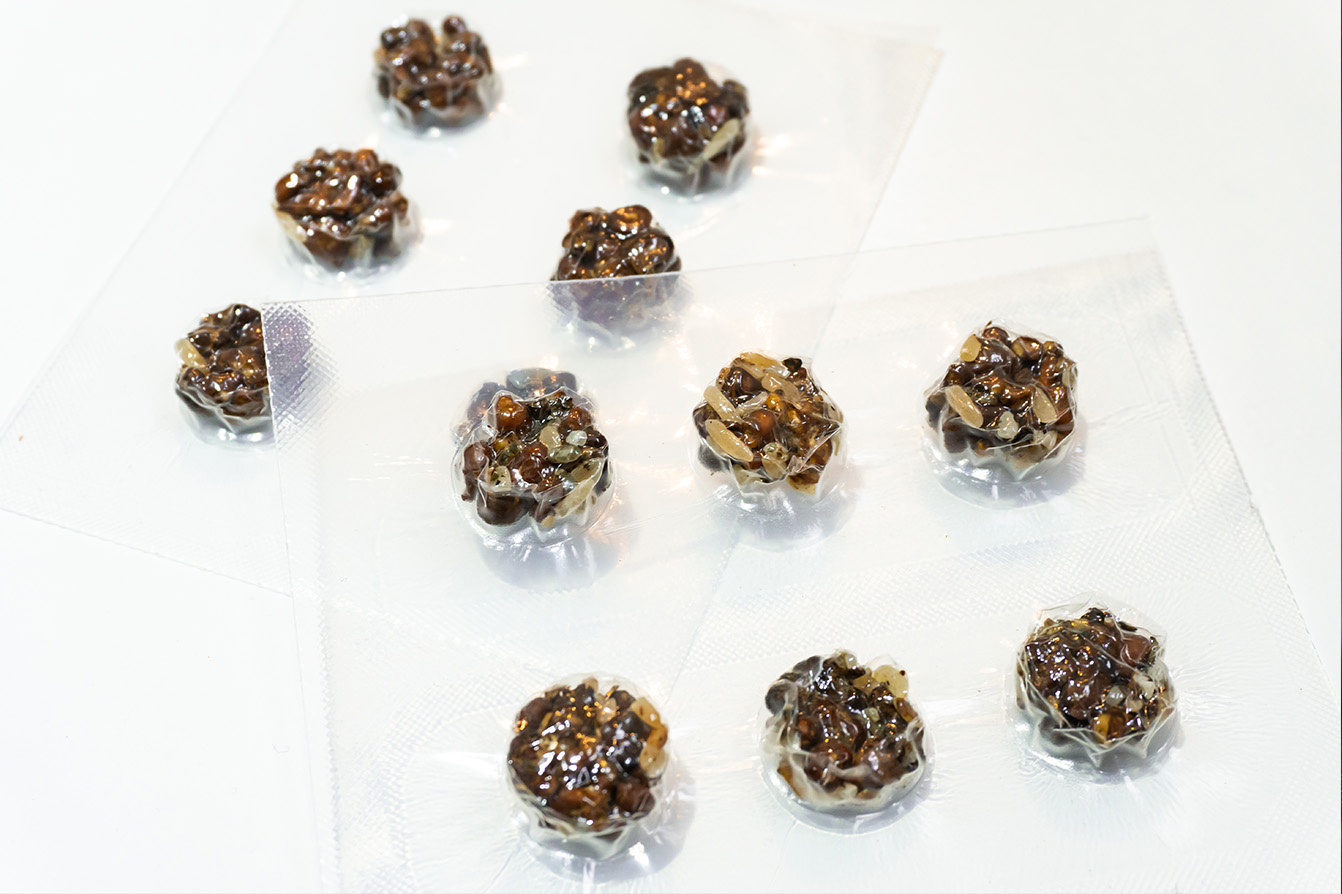 People who microdose psychedelics are often extremely positive about the outcome. For example, it could improve the mood and boost creativity, while the side effects are often not too bad. New research published in the Journal of Psychopharmacology juxtaposes the pros and cons of this phenomenon, with striking results.

“I’ve always been curious about mind-expansion: I’ve been meditating formally since I was 19, have had periods of extensive lucid dreaming training, and have had a near-death experience. Psychedelics seem to be in the same vein.” 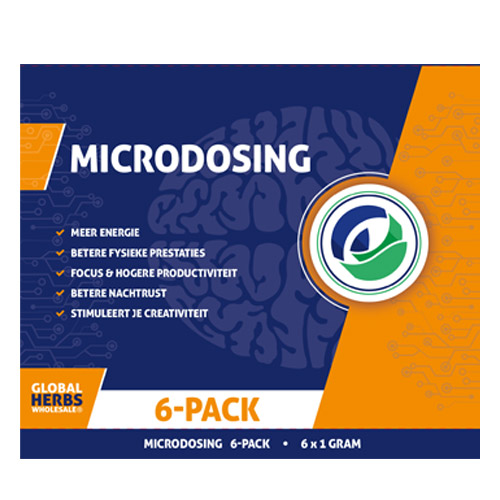 Rotem Petranker, director of the Canadian Center for Psychedelic Science, and his colleagues noted that more and more people are interested in taking small doses of LSD or psilocybin. However, scientific research into this phenomenon is scarce, while there are many anecdotal findings. That had to change, they thought.

“I’ve always been curious about mind-expansion: I’ve been meditating formally since I was 19, have had periods of extensive lucid dreaming training, and have had a near-death experience. Psychedelics seem to be in the same vein, and so anyone who is interested in mapping out consciousness would be wise to consider psychedelics as a useful paradigm”, Petranker said in an interview, who is also the associate director of the Psychedelic Studies Research Program at the University of Toronto and a PhD student at York University.

“When I started this research, it was with the idea that although the study of psychedelics has returned to the mainstream in the 21st century and the results seem promising, there are still many gaps in our knowledge. When I started there was no published research on microdosing, so I thought this was a good way to establish legitimacy in the field ”.

“We had no funding or other support, so my colleague Thomas Anderson and I used our previous knowledge of setting up surveys for research purposes to get a sense of what people who microdose experience, and whether they are different from non-microdosers on a few important aspects, such as mental health and creativity”, the study author continued.

The researchers' previous work, based on 278 self-identified microdosers, found that people who took very small doses of psychedelics often reported improved mood, focus and creativity. In their new study, the researchers sought to replicate and extend those findings using data from the 2019 wave of the annual Global Drug Survey.

Also Read: Could one specific shroom change the future of magic mushrooms?

This also showed the same thing: microdosing the psychedelic substances would consistently improve mood and creativity.

When the researchers were asked to report their most common microdosing challenge, more than half of the participants chose the item “none; I have not experienced any side effects". For LSD, the next most reported challenges were reduced energy and mental confusion, while for psilocybin the next most reported challenges were physiological discomfort and reduced focus." Overall, those who microdose report that the benefits far outweigh the drawbacks, "said Petranker to PsyPost.

Effects not yet clear

But don't decide too soon. To determine the real effects of microdosing, randomized, placebo-controlled experiments are needed, the researchers acknowledge.

“We don't know if microdosing does anything at all - it could be that everything mentioned in the literature is the placebo effect. Published studies in the field are either examples of convenience - people who microdose and want it to work - or they are substandard designs that tell us nothing at all. We are also not aware of the long-term health effects of microdosing, which can be good, bad or negligible”, explained Petranker.