Are you accept this?
Yes No
Your shopping cart is empty
Proceed to Checkout
Home
/
Blog
/
Could one specific shroom change the future of magic mushrooms?

Could one specific shroom change the future of magic mushrooms? 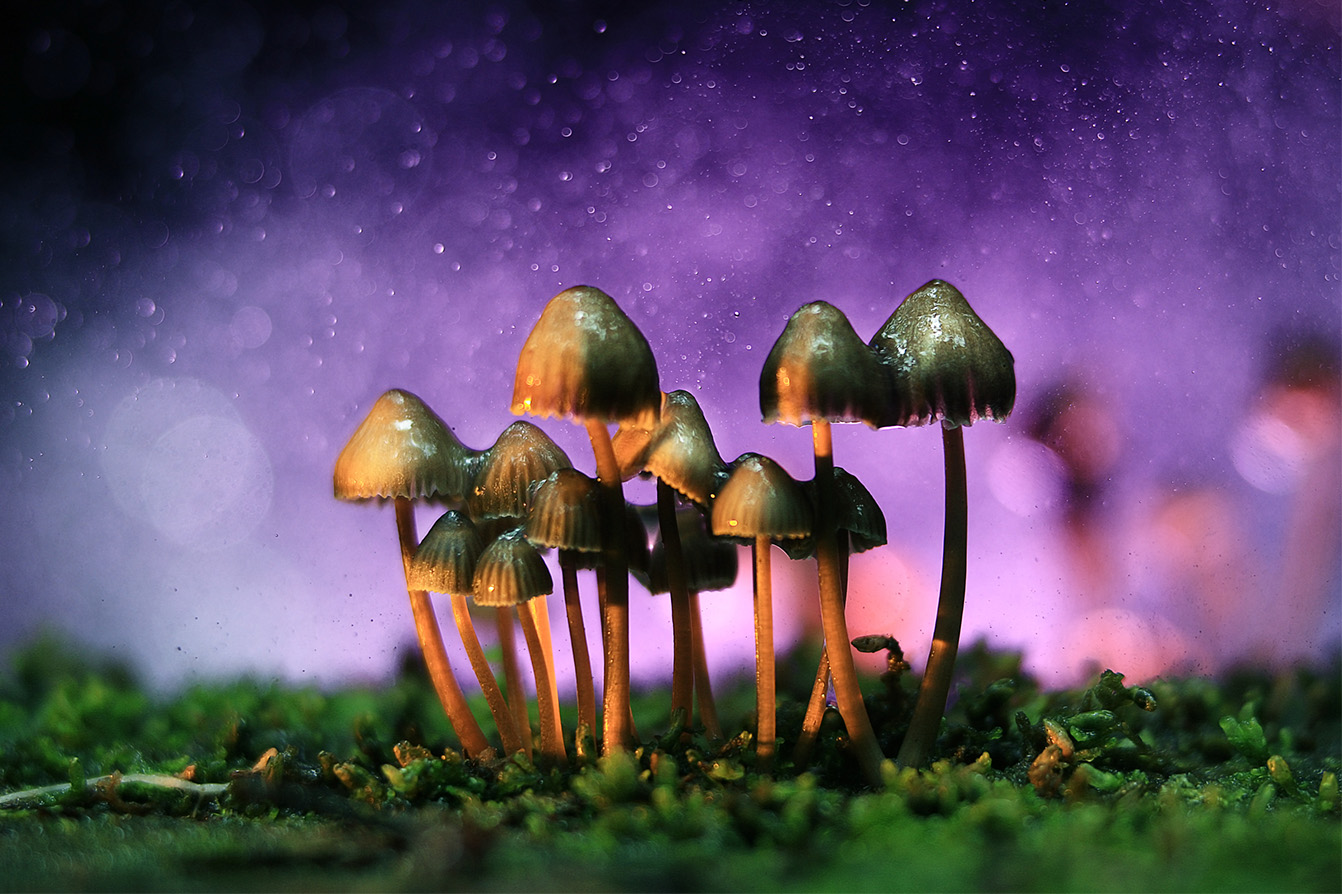 If you browse the blog of Avalon Magic Plants, you will find we have discussed the main active ingredient of magic mushrooms plenty of times. Psilocybin, a compound found in more than 200 species of fungus, are considered to be the main ingredient which causes psychedelic and hallucinogenic effects. But what if there was more to it than just psilocybin? What if we were just scratching the surface of the way magic mushrooms work in our body? Well, this is something chemist Jochum Gartz has been interested in since late 1980’s.

“The research in psilocybin will get there eventually. We’re just scratching the surface of this fungus.”

Jochum Gartz, a chemist at the Institute for Biotechnology in Leipzig, noticed something intriguing about these special and magical mushrooms. While observing the effects of different magic mushrooms, he found that the effects weren’t all the same for each mushroom. Specifically, he noted 24 cases of ‘accidental’ hallucinogenic mushroom ingestion. What was interesting about these cases, was that all 24 uses reported intense euphoria en positive vibes, without any negative effects that are linked to what we call a ‘bad trip’. The magic mushroom they ate? It’s called Inocybe aeruginascens.

If things rings a bell, you probably have a good memory. In a previous blog post here at Avalon Magic Plants, we talked about this specific mushroom and why it is so special. The Inocybe aeruginascens is a magic mushroom that contains high levels of a compound called aeruginascin, one of several chemical compounds identified in psilocybin-producing mushrooms. It is this compound that, when found in high levels, seems to block the effects we usually call a bad trip. It “seems to modify the pharmacological action of psilocybin to always give a euphoric mood during ingestion of the mushrooms”, Gartz wrote.

The future of magic mushrooms

This knowledge has been out there since the 1980’s. So if people wanted an exclusively good trip, they’d find some aeruginascin. Easy, right? Well, now it seems Gartz’s research could have some serious implications on todays world. This year alone we have seen over a dozen studies involving magic mushrooms, increasing public awareness of psilocybin’s potential for several medical issues. In the United States, several states have since legalized the use of these magic mushrooms, and in Canada some patients facing end-of-life are offered magic mushrooms to ease their minds.

Especially in these therapeutic methods of use, the Inocybe aeruginascens could help us further the research, as it may provide patients with exclusively positive experiences. “The evidence right now, that one mushroom can produce a different experience than another, is very anecdotal, but I do believe those stories,” Ivan Casselman, an ethnobotanist and chemist with a Ph.D. in plant science, said recently. The main issue with studying these mushrooms, is that so far there is very little data.

That may change soon, however. Psilocybin, which the human body converts into an alkaloid called psilocin, which in turn reacts to serotonin receptors in the brain, was recently given special “breakthrough drug” status by the US Food and Drug Administration. This means the compound has been approved for sped-up studies.

But is it just the Inocybe aeruginascens that may provide us with the tools we need to further the popularity of magic mushrooms? Not according to scientists. What researchers are not pursuing is what happens when psilocybin is given to a human in concert with aeruginascin, or with norpsilocin, baeocystin, or norbaeocystin, some of the other compounds discovered in “psilocybin mushrooms.” “I would say psilocybin is the main psychoactive compound in psychedelic mushrooms, but by no means is it the only active compound,” Casselman said. “How much do we know?” Very little, at this point,” he added.