Are you accept this?
Yes No
Because of the COVID-19 there are delays, in our warehouse and and during transport of the packages. COVID-19 FAQ
Your shopping cart is empty
Proceed to Checkout
Home
/
Blog
/
Could Ginkgo biloba aid in treating this type of diabetes?

Could Ginkgo biloba aid in treating this type of diabetes? 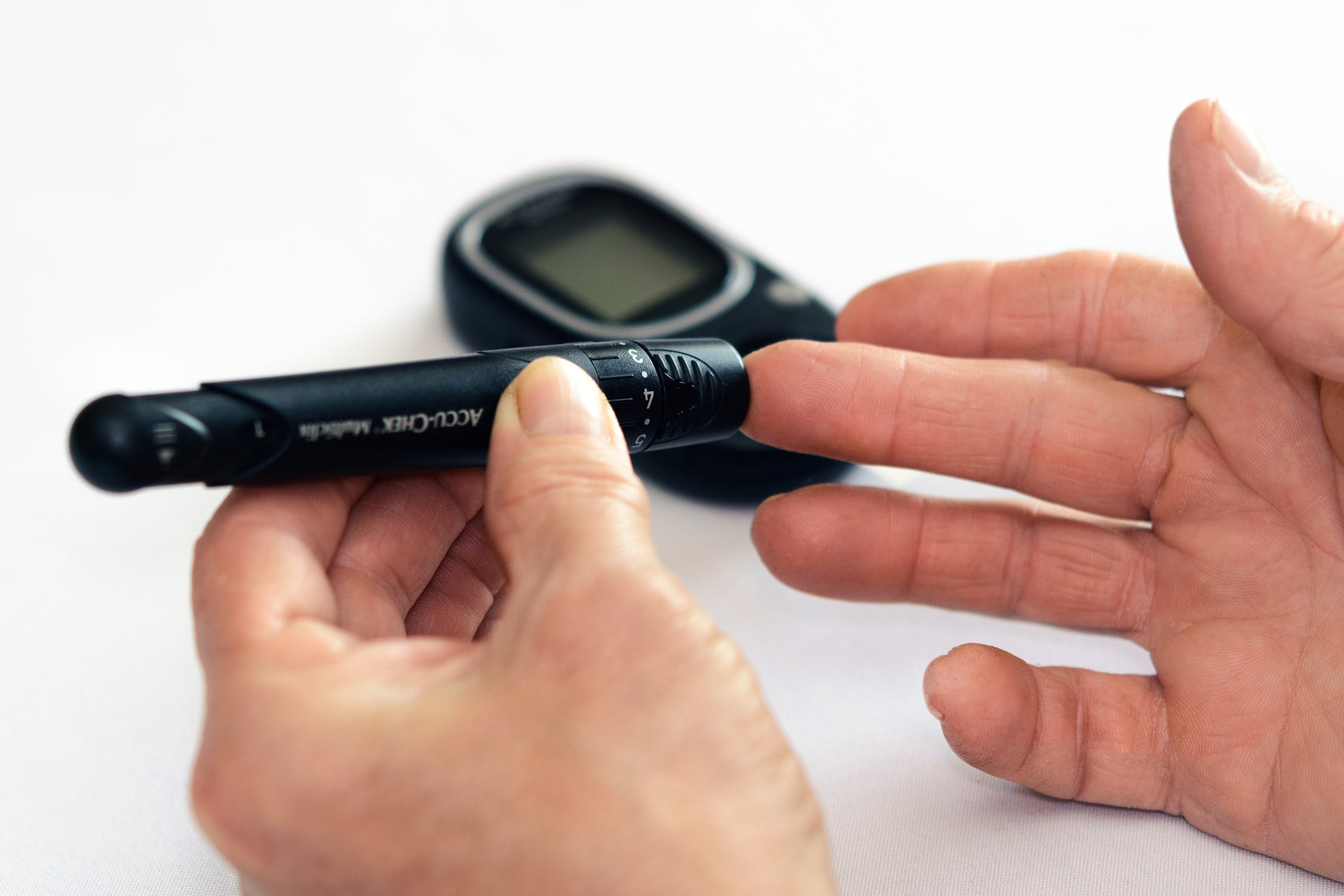 The extract of the leaves of Ginkgo biloba, a popular dietary supplement, may offer some therapeutic benefits in fighting Type 2 diabetes, according to a study co-authored by a researcher at the University of Cincinnati (UC) College of Medicine.

Ginkgo Biloba is a Japanese Nut tree. The species is originally from China, but it is now cultivated and no longer known in the wild. The plant is seen as a living fossil because it is the only remaining species of both the Ginkgo genus and the Ginkgoaceae family. Now, some scientist think ginkgo biloba may help aid the treatment of type 2 diabetes.

The work has been carried out by a team of researchers from the Department of Digestive Diseases of the University of Cincinnati School of Medicine and has just been published in 'Diabetes, Metabolic Syndrome and Obesity'. According to one of its authors, Dr. Helal Fouad Hetta, says that "In diabetic rats, Ginkgo biloba had a very good effect on the beta cells of Langerhans—cells in the pancreas responsible for insulin secretion - by creating a restorative effect similar to what we see in healthy non-diabetic rats,"

To reach this result, the scientists induced the disease to laboratory rats by feeding them for eight weeks on a high-fat diet followed by an injection of a low dose of streptozotocin. They were then divided into different groups and one of them was given Ginkgo biloba leaf extract for four weeks. As Dr. Hetta points out, "The extracts derived from Ginkgo biloba have been frequently used in traditional medicine and have been shown to exhibit antioxidant potency," says Hetta. "Magnetized water, which has been passed through a magnetic field, has also been reported to reduce blood glucose, improve antioxidant status and lipid profiles in diabetic rat models."

Previous studies had already pointed out that antioxidants can help prevent type 2 diabetes, as well as reduce their complications. One of the most recent examples is that of the team of scientists from the Paris-Sud University, which last year saw how a diet rich in fruits and vegetables , with a high variety of components with antioxidant capacity, is associated with a lower risk of suffering this sickness.

The researched saw how after adding ginkgo to their diets, the mass of pancreatic beta cells and the amount of insulin in these cells increased markedly, until almost normal levels were restored. Even so, this finding is preliminary. "We still need more evidence about possible benefits for Type 2 diabetes so there is ongoing research," says Hetta. "Our findings need to be tested in human clinical trials of large sample size". Hetta also points out that "I would not recommend eating raw or roasted Ginkgo seeds because they can be poisonous. It should be taken as a capsule or in tablets if used. Also, if you are currently taking medications please consult with your physicians before considering Ginkgo biloba."