Are you accept this?
Yes No
Your shopping cart is empty
Proceed to Checkout
Home
/
Blog
/
Had a busy day? Try Kanna Happy Honey to completely wind down!

Had a busy day? Try Kanna Happy Honey to completely wind down! 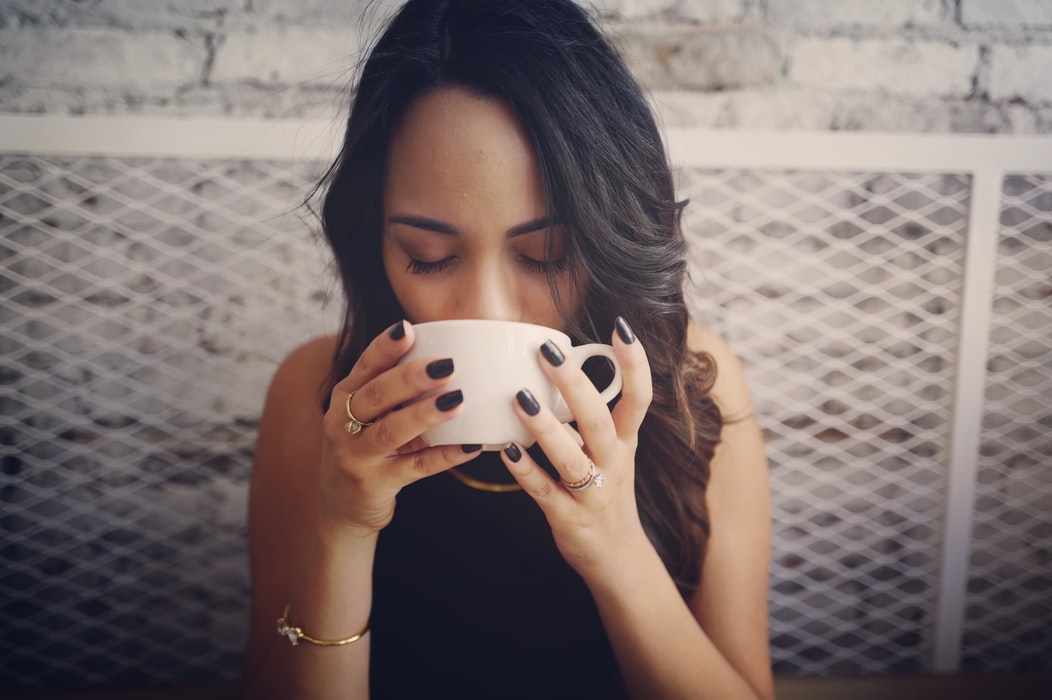 Ah, finally came home from work after a busy day? Time to relax! Here at Avalon, we know all about how busy life can be. Long working hours and social obligations can really tear you down. Luckily for you (and ourselves), we have everything you need to be able to complete wind down. A quick look at our relaxing herb shop will show you all you need to fight a busy life. Today, however, we are going to talk about one product in particular that deserves some recognition: The Kanna Happy Honey blend. 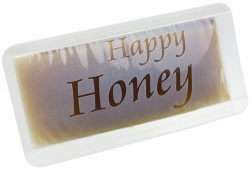 What it is? Well, first of all: it’s one of the most amazing blends to use after a long, busy day at work, but also great to serve up your friends if you come home together after a party. The Kanna Happy Honey is an herbal extract blend which consists of a combination of honey, kanna and valerian root. The honey mainly contributes to the pleasant taste of the concentration, whereas valerian has a calming effect. Because be honest: when life wears you down or you have been dancing at a festival all day long, your body can really use some rest. So why not get all the help you can get? The valerian in the Kanna Happy Honey ensures that your body will become completely balanced again. Sounds great!

So what about kanna?

The most important ingredient of the Kanna Happy Honey is the extract from the Kanna plant. The scientific term for this herb is Sceletium Tortuosem and has long been sniffed, chewed and drunk by the Khoikhoi tribe in South Africa. There are substances in the plant that have certain effects on the brain. Initially, Kanna works on the brain in a stimulating way, but eventually turns into a relaxed experience - affected by the dose you take. It’s a great idea to mix the Kanna Happy Honey with boiling or hot water after a party and drink it as a tea. There are even users who report an increase in sensory perception and even an increased libido. Sounds like a tea worth trying, especially as a couple…

The herb is known to improve the state of mind, reduce tension and inhibit appetite. With a mild dosage it causes euphoria and has a stimulating effect. At a higher dosage this changes to anesthesia and opioid-like effects. The effects of kanna are sometimes also described as 'emotional disinterest', because users can feel more distance from situations in which they are normally emotionally involved. So in short: a mild dose can give you an energy boost, whereas a larger dose you will feel relaxed and at ease. What your ideal dose is, completely depends on your body.

We are aware of the fact that many of our customers are quite open to some recreational drug use here and there. And although drugs such as MDMA and XTC are actually not legal, we all know that festivals are filled with them. Drugs such as MDMA and XTC can induce such a pleasant euphoric effect, because they ensure that the serotonin transmitter in the brain has free play longer than it would normally have. Kanna does not work in exactly the same way as these drugs, but also ensures that serotonin can float around the brain for longer. Kanna also works on the same principle as SSRIs, frequently prescribed antidepressants.

It is therefore that you must keep in mind that when you consume multiple of these 'uppers', it can actually be quite dangerous to use. When you drink the Kanna Happy Honey when you are already under the influence of drugs that have an effect on the release of the substance serotonin in your brain, it can actually cause an overload. In short: Kanna acts as a Selective Serotonin Reuptake Inhibitor (SSRI). It should therefore not be combined with other SSRI's (Seroxat, Prozac) or Mono Oxidase Inhibitors (MAO-I), such as Banisteriopsis Caapi.