Are you accept this?
Yes No
Your shopping cart is empty
Proceed to Checkout
Home
/
Blog
/
Magic Truffles, Peyote and Ayahuasca increase your psychological flexibility 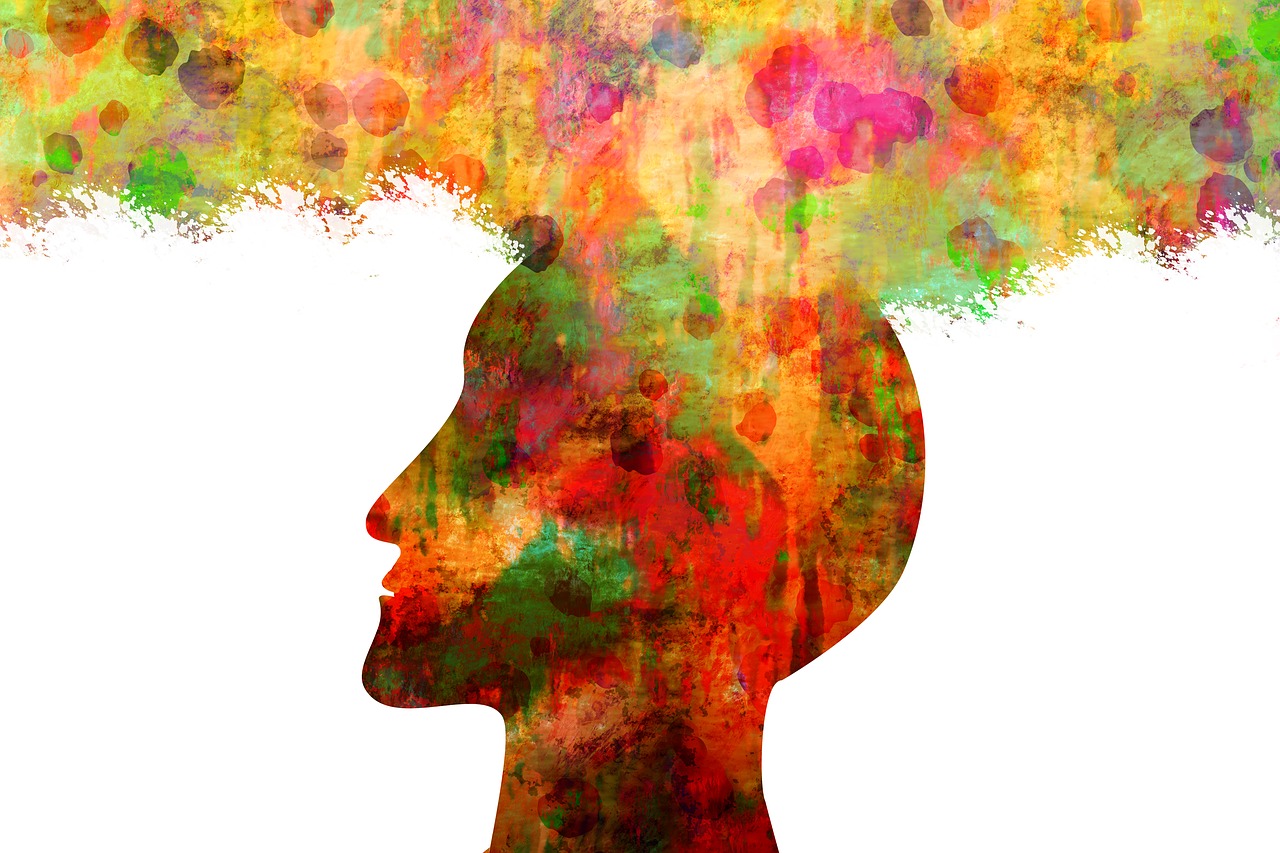 Have you ever tried Magic Truffles, Magic Mushroms or Ayahuasca and felt your mind just got filled with new insights and perspectives? Well, that may just be a very real thing. New (but preliminary) research now indicates that the substances found in these psychedelics cause a thing called ‘psychological flexibility’, which in turn could be responsible for various positive effects on symptoms of depression and anxiety. The new findings can be read in the Journal of Contextual Behavioral Science.

For quite some time researchers have been trying to find solutions to help alleviate the symptoms of various mental health problems such as depression and anxiety. Worldwide around 10% of all people will eventually suffer from one of these mental illnesses, which is why several interventions have been developed, including combinations of psychotherapy and pharmacotherapy. But since many people either don’t have access to these treatments or don’t experience symptom relief from them, new treatment options are still being researched. But since a ban on psychedelic research in the 60s of the last century, new research on the possible effects of hallucinogenic substances on these health problems have only been conducted in the last couple of years.

Now it looks like this thing called ‘psychological flexibility’ might just be a key point in finding new treatment options. “Emerging evidence support the possibility that psychological flexibility is an important theory that could inform clinical practice with psychedelic assisted psychotherapy,” said study author Alan K. Davis, an assistant professor at The Ohio State University and adjunct assistant professor at Johns Hopkins University School of Medicine. The researchers wanted to study the theory that certain psychedelic substances could increase a person’s psychological flexibility and that such changes would eventually be associated with improvements in alleviating certain negative symptoms.

What is Psychological Flexibility?

So what exactly is this ‘psychological flexibility’? Well, the term describes a person’s ability to connect with the present moment and manage one’s feelings. People with a high degree of psychological flexibility tend to disagree with statement such as “I worry about not being able to control my worries and feelings” and “my painful memories prevent me from having a fulfilling life”, PsyPost states. You can probably imagine having such thoughts could be a problem for people already in a negative state of mind - and flipping these thoughts around could be a huge step in the right direction of treating certain mental problems.

For this specific study, the researchers surveyed 2120 individuals who had used a psychedelic drug such as psilocybin (magic mushrooms and magic truffles), LSD, DMT, Ayahuasca, 5-MeO-DMT, Mescaline, Salvia Divinorum, Peyote or others. They asked them about the subjective level of dose (i.e. low, moderate, moderately high or high), the method of administration and the length of time since the experience.

The Mystical Experiences Questionnaire (MEQ) was used to assess subjective mystical-type phenomena that may have occurred after taking the psychedelic and a Psychological Insight Questionnaire (PIQ) was created to assess the degree to which respondents experienced acute insight (e.g., gained an awareness into your emotions, behaviors, beliefs, memories, or relationships) that sometimes occurs after taking a psychedelic. In total, the subjects were asked to describe around 60 various aspects about their experience to generate a complete and quite specific view on the effects of the psychedelics.

Don’t try this at home

Now before trying a massive dose of psilocybin to fix your problems: we urge you not to do that. As of now, these studies are mostly preliminary, and as the study author himself says it only represents “a first step in understanding these relationships. We need to conduct long-term studies in laboratory settings in order to further establish this theory”.

So while these results may sound promising and psychedelic lovers like ourselves rejoice in hearing about them, fixing mental health problems is something you should still visit your doctor of therapist for - and certainly not something to try to fix yourself by experimenting with not yet approved substances.