Are you accept this?
Yes No
Your shopping cart is empty
Proceed to Checkout
Home
/
Blog
/
This herb will give you one of the most intense psychedelic trips ever 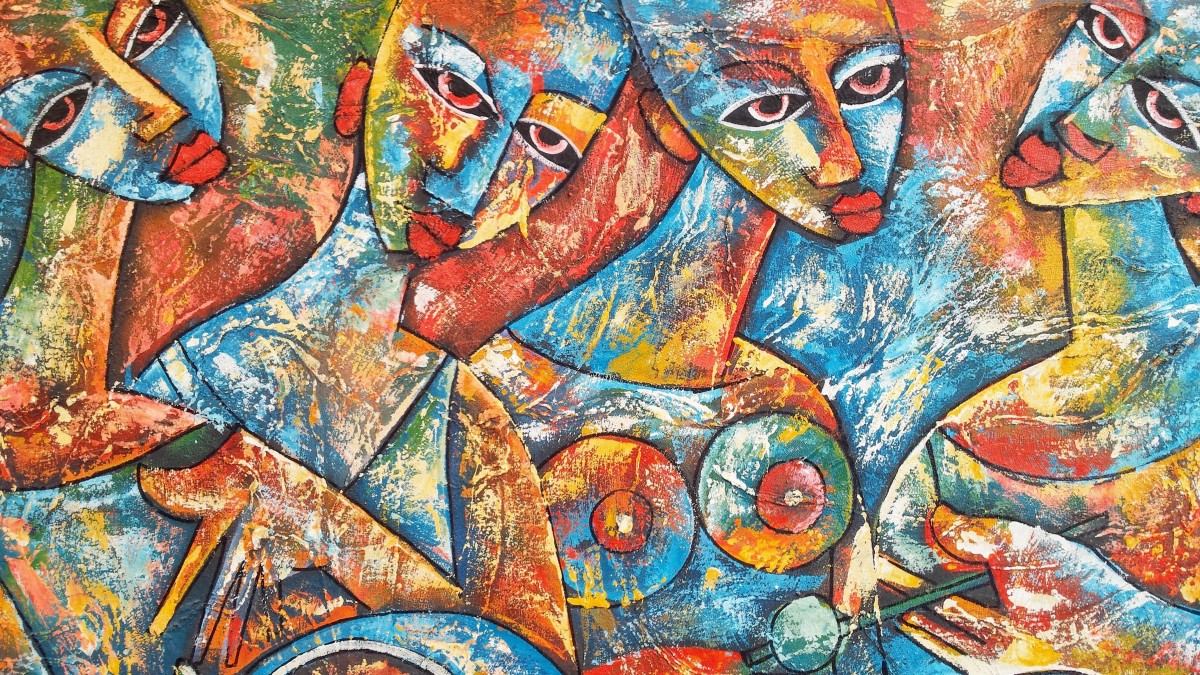 Are you ready for a unique trip like you've never had before? Then perhaps Salvia Divinorum is what you are looking for. Salvia divinorum is an extremely special plant famous for producing one of the most intense psychedelic effects on the planet. This unique psychoactive plant species comes from the humid Mexican forests where it has been consumed for centuries. Salvia Divinorum owes its psychedelic effects to the content of an active ingredient known as Salvinorin-A, a compound that causes intense hallucinations.

The name Salvia divinorum originates from the Latin word salvus , which means ‘to save’. Divinorum means ‘from the divine’. The identity of the psychoactive known in ancient Mexico as pipiltzintzintli corresponds to the plant Salvia divinorum, better known in the area of ââ¬â¹ââ¬â¹Oaxaca as ska pastora, ska María or herb María. The Nahuatl term, pipiltzintzintli, means ‘the noblest princess’. It’s a word that is only used to name something truly sacred and highly esteemed.

Nowadays, more and more people use Salvia Divinorum for recreational purposes. And while some claim not to have felt sensations beyond pleasure, sensitivity and kaleidoscopic visuals; there are also those who claim that the effects are much more drastic, depending on the dose that is consumed. Usually, the levels of salvia can range from 5x, 10x, 20x, 40x, 60x and up to 80x. Whoever is willing to experience the visions of this potent orinogen, should bear in mind that he is taking a decision that could potentially change his life forever.

The experience of using Salvia usually lasts just a few minutes, but its after-effects could lasts several days. Many experts say that the less time the effect of an entheogen lasts, the greater the power it inhibits, and that might certainly be true for salvia. When smoking salvia divinorum, hallucinations range from five to ten minutes, but the experience will probably break all contact with the ordinary world, giving us the impression of having experienced an eternity. Believe us: it doesn’t take more than few inhalations yourself to verify this.

Robert Gordon Wasson, a famous American mycologist, sent a sample of the plant to Albert Hofmann, to study it in depth. Years later, DM Turner discovered something unusual in its properties. The leaves contain diterpene neclerodato: salvinorin A and salvinorin B, divinorin C, substances that immediately caught the attention of scientists. Until now these substances are sort of a mystery for men of science. The investigations of Hofmann and Turner showed that unlike other hallucinogens, salvia divinorum does not contain alkaloids, which means that it lacks nitrogen in its molecular structure. Salvia divinorum refuted many of the theories that were held about what these mystical plants from Southern America really are, revealing some strange hallucinogenic properties.

Dr. Peter H. Addy, a researcher at Yale, studied the substance for five years. "The main effect is tactile hallucinations”, he said. This sensation is more or less like a bug walking on your skin. Sage also "provokes a synesthesia class - the interference of the senses in which the stimulation of one produces a sensation in another - that I have never encountered in the literature," he continued.

One of the reasons why salvia is unique is because of its peculiar chemistry. Salvinorin - a psychotropic molecule found in Salvia divinorum - only adheres to the kappa opioid receptor that reduces dopamine. On the contrary, most psychedelics increase serotonin because they bind to 5HT2A and 2a receptors, among others. But salvia works in a completely different way.

It is believed that salvia divinorum is the most powerful natural psychedelic. This is also because many popular drugs such as LSD are synthetic. It is so intense that "everything is fine and suddenly, two seconds later, everything is different and chaotic and I do not know anything," Addy told during one of his speeches. "In summary, salvia is unique and mysterious. It can also help us to know more about our body and about ourselves."

For a long time, the Mazatecs have used salvia divinorum as a powerful medicine in religious ceremonies. The ceremonial approach of the Mazatecs regarding this drug gives us a clue as to how its effects could be channeled to use them for therapeutic purposes. Although the historical use of many natural and synthetic psychedelics is well documented , there are many things researchers still don’t know about the traditional use of salvia.

How to use Salvia Divinorum?

Are you ready for an immensely unique trip experience? Then there are several ways to use Salvia Divinorum: either by smoking it or consuming it orally (drinking or chewing). Smoking however, is by far the most popular and fast working way to consume salvia.

Salvia Divinorum is usually smoked with a pipe or water pipe. Because you generally only need a few puffs, this is the simplest method. There are also special Salvia pipes, these can be closed at the top so that you can simply drop the pipe when the Salvia starts working. To get the right effect you have to inhale the smoke well and keep it in the lungs for at least 15 to 20 seconds. Do not wait too long in between inhaling. Usually a few inhalations are sufficient, depending on the strength of the salvia at hand. In almost all cases, the effects of salvia divinorum is immediately noticeable.

It is important that you do not take a too high dose the first time you use it. Usually we recommend that you use pure Salvia Divinorum leaves or the 5x extract the first time. The following doses are usually recommended, at least for first time users: