Are you accept this?
Yes No
Your shopping cart is empty
Proceed to Checkout
Home
/
Blog
/
The biggest winner this US election: cannabis (and psilocybin...)

The biggest winner this US election: cannabis (and psilocybin...) 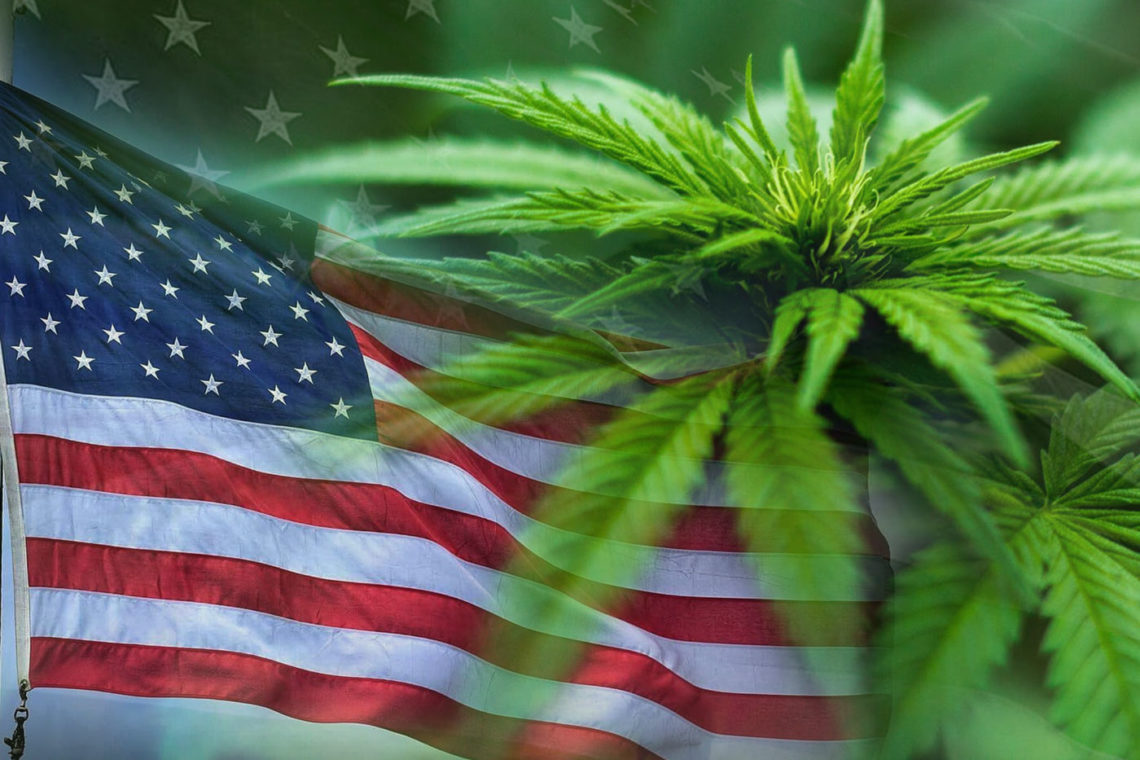 It seems like the election results in the United States will take a little longer to be revealed, but voters in various states across the country have been approving ballots and measures that have shown one true winner overall: cannabis. The Election Day seemed extremely positive when it come to legalizing the use and distribution of marijuana for either medical or adult-use purposes. Besides that, one state in particular even did the same for psilocybin - the active compound in magic mushrooms. 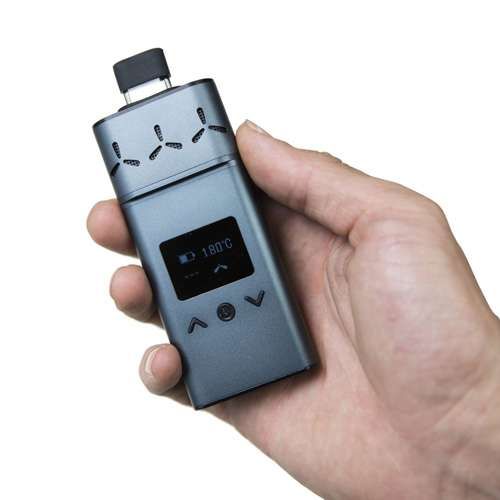 So what happened? Well, majorities of Americans decided in favor of every marijuana-related proposition placed before them. Specifically, voters legalized the possession of marijuana by adults in Arizona, Montana, New Jersey, and South Dakota. The measures in Arizona, Montana, and South Dakota each permit adults to possess and cultivate marijuana for personal use and establish a regulated retail market.

What this means is that voters were extremely in favor to rebuke to the longstanding policy of federal marijuana prohibition, and is an indication that marijuana legalization is something we will probably see a lot more of in the future. Cannabis is being embraced by mainstream America, and perhaps this will flow over to more European countries as well. In fact: many parts of America are now more accepting of cannabis than places like Amsterdam in The Netherlands.

But that’s far from all the good news for Americans. In another measure, the state of Oregon formally legalized access to hallucinogenic mushrooms - better known magic mushrooms (or just shrooms for you guys). Measure 109 (or Measure 109) specifically instructs the state to establish and regulate a program that allows adults in the state to consume psilocybin, the psychoactive compound found in magic mushrooms and magic truffles.

“What sets Measure 109 apart from the decriminalization efforts is that it provides a legal path to psilocybin therapy. That is to say, instead of blocking penalties for possessing psychedelic products, it could set up a state-regulated program to actually use and obtain them. In fact, accessing psilocybin as an adult in Oregon would be about as easy as signing up for counseling”, Mother Jones said.

Even hard drugs were somewhat ‘accepted’ in Oregon votes - which happened in Measure 110. A 61% favorable vote in this measure ensured that Oregon is now the first state to decriminalize hard drugs such as DMT, cocaine and heroïn. Measure 110 would completely change the way the Oregon legal system treats those found with quantities of hard drugs for personal use. Under Measure 110, instead of waiting for trial with possible jail time, a person who is caught with hard drugs would have the choice of paying a $ 100 fine or signing up for an addiction center - which would be paid by the growing regulated cannabis industry.

€39,90
Loyalty points
This item has been added to your shopping cart: