Are you accept this?
Yes No
Your shopping cart is empty
Proceed to Checkout
Home
/
Blog
/
What is Mimosa hostilis and what are its effects?

What is Mimosa hostilis and what are its effects? 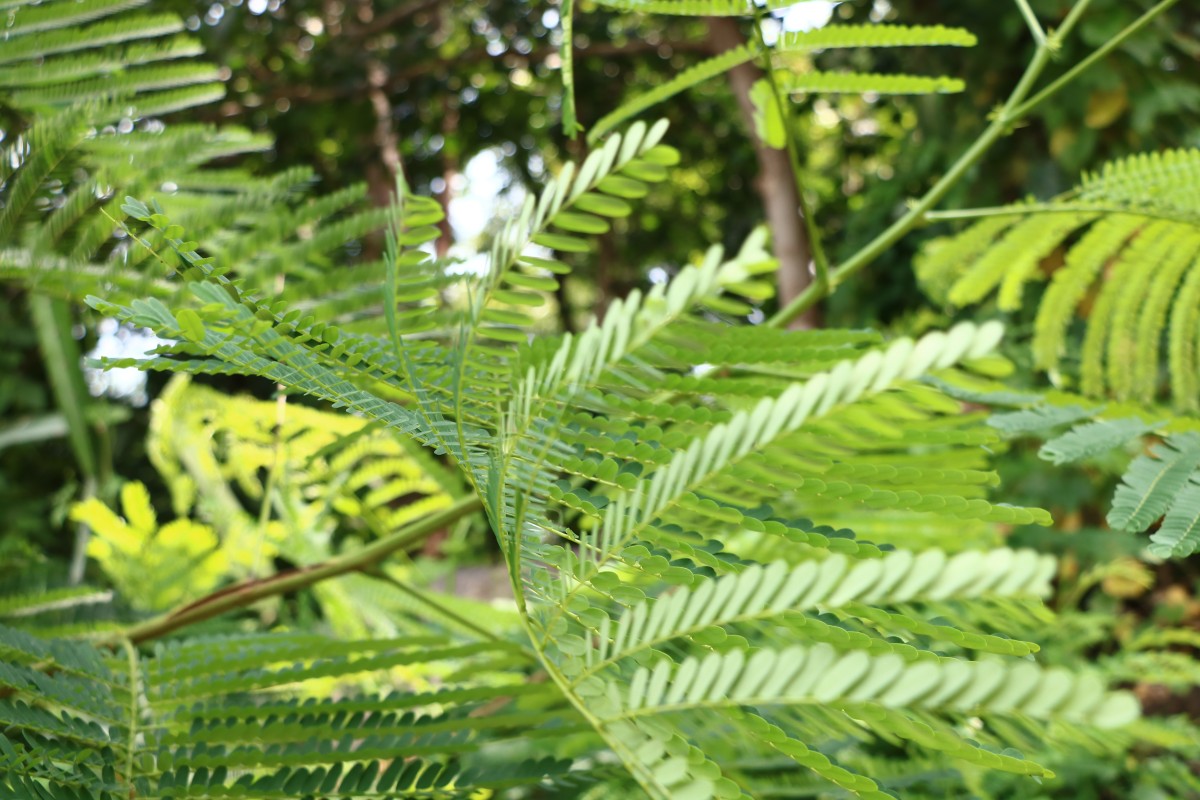 The mimosa hostilis is one of the most popular products on Avalon Magic Plants. It is also popularly known as Mimosa tenuiflora, as well as Mimosa jurema. The root of this herb has an effective role in the history of psychedelism and shamanism. It is considered as the only herb that is used as a concoction that is ingested orally. Its effects can be quite strong, but also dangerous if used the wrong way.

The mimosa hostilis is a type of plant that is found in the jungles of South America, especially in Brazil. The plant contains active alkaloid properties, which endows it with certain characteristics similar to those produced by LSD, only in a totally natural and much stronger way. The use of the mimosa hostilis is reflected through the practices that many indigenous communities make about it . It is mostly used in a mixture with other plants that are part of the fauna of tropical forests of nearby locations. These mixtures are often consumed by villages in ceremonies, with healing effects, working as sedatives and many other ‘magical functions’.

Tree of the Skin

Mimosa Hostilis has been used for various reasons throughout history. The plant has been dubbed ‘Tree of the skin’ as it has a lot of health benefits for the skin.  In the 10th century, Mayan healers were already using the bark powder on skin lesions. In 1984, the explosion of a gas plant caused more than 3,000 burns. As a result of the lack of medication, the Red Cross suggested that the bark of this tree be used on wounds. The results amazed the doctors.

It was observed that in severe burns, with more than 60% of the skin destroyed, the epidermis was reconstituted fairly quickly by the use of mimosa hostilis. The first scarring appeared after 15 days, and 26 days later, new skin was made. At the end of a 90-day cycle, the skin is reconstituted identically with its cellular material without any trace or sequelae. These results were confirmed when the earthquake in Mexico occurred the following year and the plant was needed again to help with wound healing.

Below we will mention some of the uses and properties that the plant inhibits:

But while mimosa hostilis has been used often for its healing abilities, the biggest interest in the product lies in the fact that it is one of the main ingredients to prepare a mixture that is similar to ayahuasca, but it’s also used as a stand-alone psychedelic product.

The first chemical studies pointed to a psychoactive substance that they called callednigerina, but it was later shown to be DMT. It was recognized that the Mimosa tenuiflora mexicana described botanically in 1810 was the same species as the Brazilian Mimosa hostilis. Although it thrives best in tropical or subtropical lowlands it can grow to more than a thousand meters above sea level. In pre-Columbian times, the Aztecs already knew this shrub and hence its common name in Mexico is: tepus-cuahuitl or metallic tree, in reference to the hardness of its wood.

The Indians drank jurema wine by placing 25 to 35 grams of root bark in hot water. After two hours of maceration in about 125 ml water, they filtered and treated the filtered residue again in the same way with another 125 ml of fresh water, they collected the two liquids and drank them without any addition. Jonathan Ott proved in 1998 that twenty minutes after drinking the jurema wine, DMT-like visionary effects were noticable. However it is known that Dimetil Triptamina (DMT) is inactive orally and only produces effects injected, smoked or snorted. Five phytochemical analyzes of bark from Brazil root of black jurema showed that it lacks substances inhibiting the human enzyme Mono Amino Oxidase (MAOIs), which are the drugs that orally activate orally Amazonian potions such as yajé or ayahuasca (Banisteriopsis caapi). It is assumed that the jurema must have some type of orally active tryptamine, which is yet to be discovered.

The effects of mimosa hostilis

The effects of mimosa are absolutely strong, giving the consumer a completely different view of reality. It is known for revealing visions of the ‘light and dark side’. Although many consumers won’t be able to have visions. However, they will experience extrasensory emotions and sensations in other organs. Some may experience diarrhea and vomiting. If the extract of the bark of Mimosa is used as incense it could induce a 15 minute experience of psychedelic moments and a transport of the senses to other dimensions of reality.

The intensity of this trip depends on many factors; most users must first gain some experience and that is why the effects are not that strong at the beginning. Most users will have an experience comparable to a low dose of psilocybin mushrooms or LSD. Stomach cramps can also occur during the first two hours. When the effects are strong, most people will notice a drastic change in their interpretation of reality.

How to make Anahuasca with Mimosa Hostilis or Jurema?

To make a strong anahuasca, which is a mixture with similar effects to ayahuasca, with lasting and intense effects, combine 5 to 12 grams of bark root of jurema (Mimosa hostilis) with 3 grams of harmala seeds, both pulverized. In most anahuasca recipes, 5 grams is a low dose, 10 a normal dose, and 15 a high dose. Do not underestimate how overwhelming the experience can be and always start with a low dose if you are not yet familiar with anahuasca.

Make an infusion with two shots of water and one shot of lemon juice (in total about 50 ml of liquid). Bring it to a boil and keep stirring. Extinguish the fire, filter and pour the liquid into a glass. With the rest of the vegetable strainer, the process is repeated twice and at the end the three filtered liquids (150 ml.) Are combined and drunk. To improve the taste the mixture can be mixed with apple juice. It is advisable to use as little water as possible with lemon (only to cover the powdered vegetables), so that at the end there is a glass that can be drunk in one gulp.

When making anahuasca, be aware of the fact that you use jurema in combination with an MAO inhibitor, such as P. harmala or B. caapi. MAO inhibitors can be very dangerous if you combine them with certain foods or other psychoactive substances or medicines that are not harmful in themselves. It is advised not to use jurema when you are alone.