Are you accept this?
Yes No
Because of the COVID-19 there are delays, in our warehouse and and during transport of the packages. COVID-19 FAQ
Your shopping cart is empty
Proceed to Checkout
Home
/
Blog
/
Why do you get so hungry after smoking or eating marihuana?

Why do you get so hungry after smoking or eating marihuana? 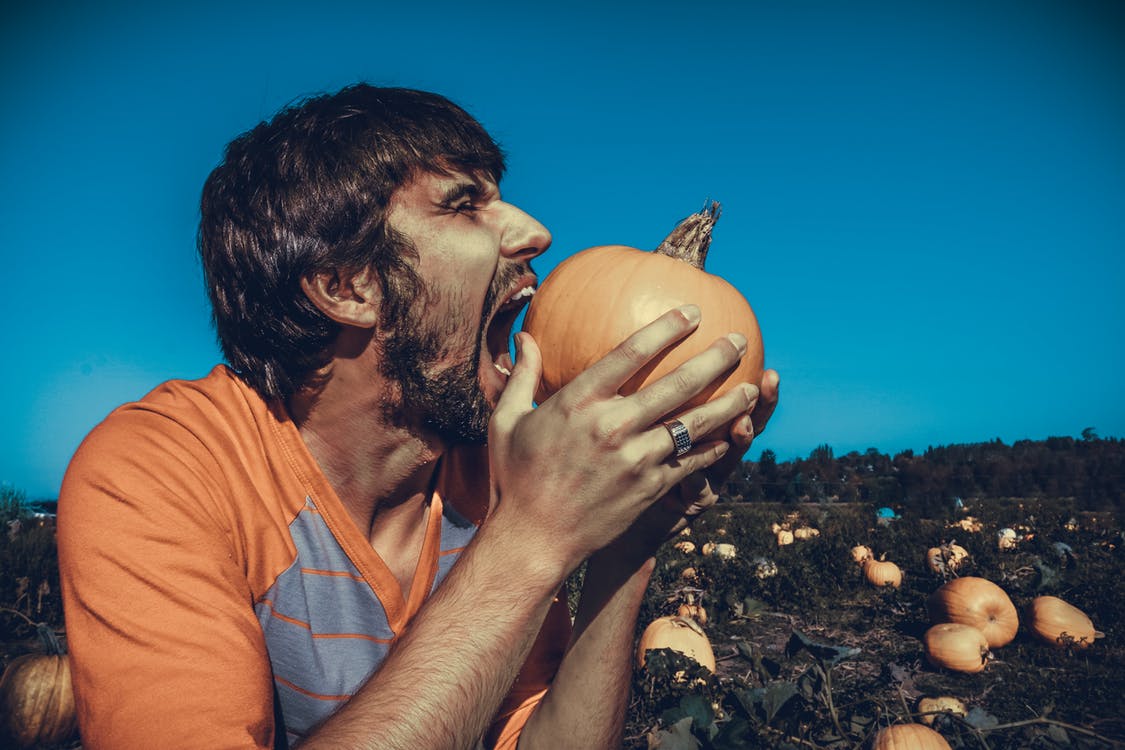 We have have been there after using even a tiny bit of marihuana: the strong and intense feeling of hunger and the desire to devour anything edible that’s within your reach. For years, scientists had tried to understand how THC, the active ingredient in cannabis, stimulates appetite - but now some of them finally found out.

While there are multiple studies about how thc causes hunger and increases appetite, most of the research are pretty seamless. One of the most recent studies was done by a team led by neurologist Giovanni Marsicano, from the University of Bordeaux in France. They used mice to demonstrate that THC (tetrahydrocarbocannabinol) is involved in so-called olfactory lobe receptors in the brain, significantly increasing the ability to smell food and therefore, increasing appetite. The scientists claim that a similar process occurs in humans.

During an experiment, they genetically manipulated a group of mice to be born without cannabinoid receptors in the olfactory lobe. When administering marijuana, they noticed that it simply did not have the same effect. Therefore, they conclude that THC and the natural cannabinoids that result from hunger act in the same neural circuit, allowing to smell and taste foods with greater sensitivity. In other words, THC stimulates the appetite by making the brain believe that the organism is hungry.

So that makes for an interesting theory, but another team of scientist from Australia, Germany and the United States came to a little different conclusion... They also studied mice (imagine how many mice have been stoned!) and fout out dat the appetite stimulation is driven by the same neurons that are normally responsible for producing satiety, known as proopiomelanocortins (POMC).“We observed that, in response to the activation of the cannabinoid receptor, POMC neurons were activated, both anorexigenic and orexigenic”, explains Tamas L. Horvath. This means that the neurons had effects on both appetite suppression and appetite stimulation.

“We did not expect it. We were doing control experiments when we discovered this surprising result, ”he says. It had always been considered that POMC neurons were responsible for calming the feeling of hunger. That is why it was believed that the urge to eat occurred when the activity level of this group of nerve cells decreased. Paradoxically, new experiments have shown that these neurons increase their activity when they come into contact with cannabinoids. "We found that cells that reduce appetite are activated differently by coming into contact with the CB1R cannabinoid receptor," says the researcher.

How did THC evolve?

Are you curious about how this mechanism evolved in these beloved green plants? Well, so were we! It is believed that the marijuana plant developed THC as a defense mechanism against herbivorous animals to disorient them. At the same time, the hunger that it causes by imitating the natural endocannabinoid system diverts the animals' attention to other plants. So if we should be thanking someone for these lovely high-nights we have so often, it should be herbivores!