Are you accept this?
Yes No
Because of the COVID-19 there are delays, in our warehouse and and during transport of the packages. COVID-19 FAQ
Your shopping cart is empty
Proceed to Checkout
Home
/
Blog
/
What's the difference between soft drugs and hard drugs?

What's the difference between soft drugs and hard drugs? 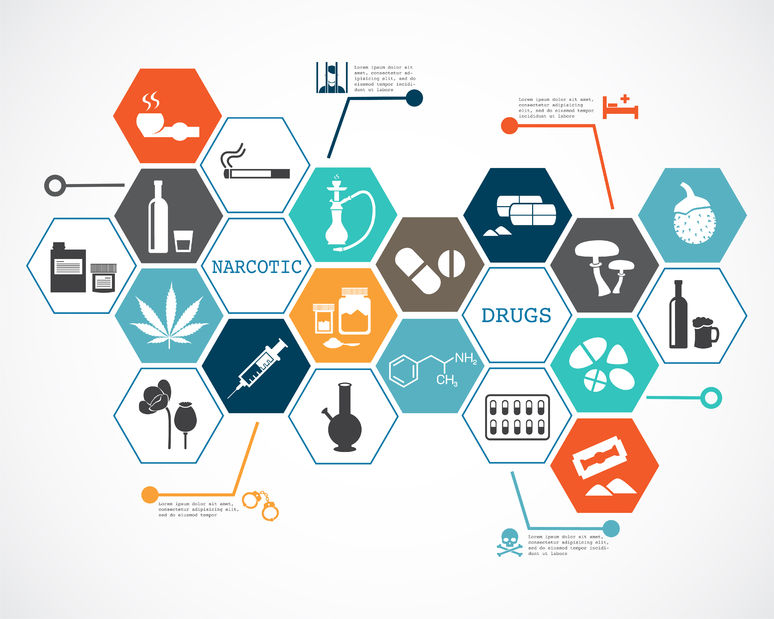 What’s the difference between soft drugs and hard drugs?

When we talk about the assessment of drugs, most of us are familiar with the terms ‘soft drugs’ and ‘hard drugs’. These names are often used to characterize certain aspects of a drug, such as the toxicity and the physical and psychological effects. When you think about hard drugs, terms which will probably first pop up in your head are cocaine, heroin and meth. Soft drugs are usually referred to as cannabis, nicotine, certain types of alcohol and sometimes pain medicines in a lower dose. The classification of these drugs is entirely subjective, and sometimes completely independent of scientific research. That’s why we would like to tell you more about the actual definitions and the differences between soft drugs and hard drugs. Read more!

Which drugs are soft?

Cannabis is often regarded as a soft drug in all articles studied by researchers, because the risk of addiction and toxicity is very small. Some vague dividing lines are applicable to alcohol and nicotine, which are other substances that are often classified in the soft drug category. The American Journal of Drug and Alcohol Abuse investigated what the classifications ‘soft drugs’ and ‘hard drugs’ exactly define. The authors reviewed scientific literature and analyzed the use of these terms. They studied recent publications with the aim of finding an agreement for the labeling of psychoactive drugs. They said that exact terminology and definitions are important components of the scientific language. And although these terms are often used by experts, psychoactive substances are not classified in these categories by official authorities such as the International Classification of Diseases.

Which drugs are hard?

It appeared that cocaine was the most cited as ‘hard’, and heroine got the second place. This classification is not surprising when we take a look at the toxicity and the risk of abuse. Because these drugs are illegal in many countries, this classification also corresponds to how the funds are considered in politics. Other drugs that are considered ‘hard’ are MDMA and amphetamines.

Of course, all of the products which we offer in our webshop are legal. If you have any questions about our products itselves or the effects, please do not hesitate to contact us.