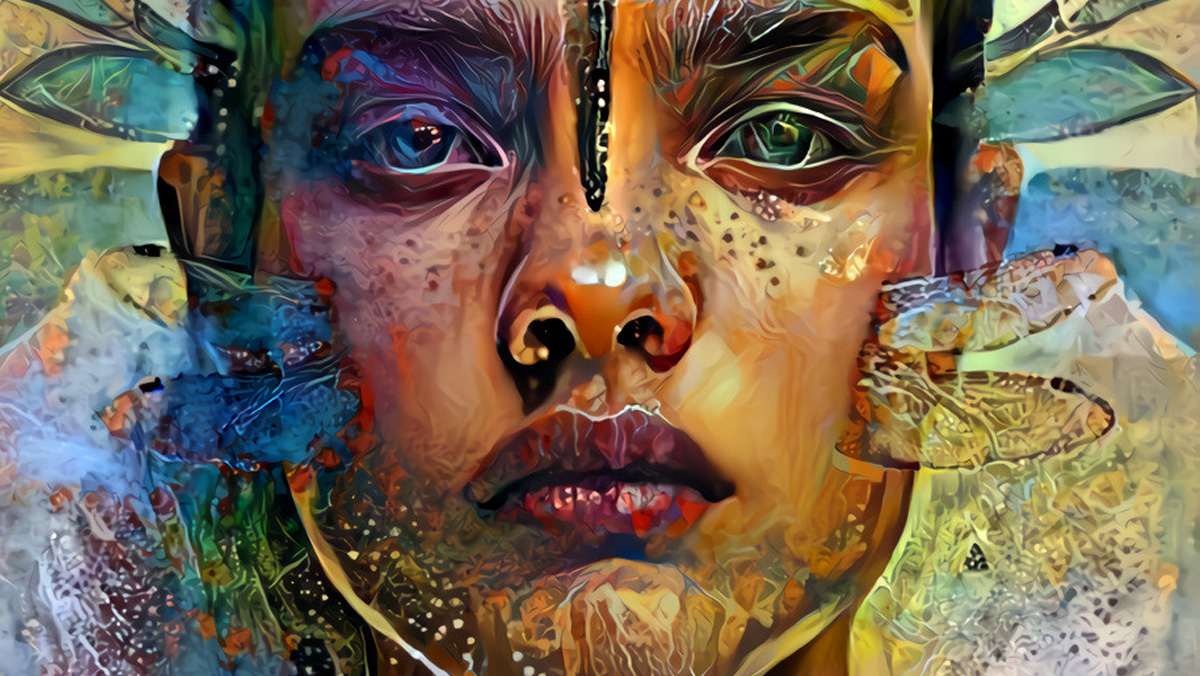 If you ended up here on the Avalon Magic Plants blog, chances are that you have already experienced a magical psychedelic journey. A mushroom trip, for example, an evening full of peyote fun or maybe even an intense ayahuasca session. But did you know that you might not necessarily need these specific substances to experience a trip? In fact, according to new research, it might not be these drugs, but our own brain that could be the most powerful psychedelic ever… It turns out you can even trip your balls out when having nothing more than a placebo…

“We have other evidence that people can have psychedelic effects without taking a drug. For example, in the case of 'contact highs', where people feel the effects of drugs just by being around people who have taken the drug.”

Tripping from nothing more than a placebo? How, you ask? Well, new research recently published in the journal Psychopharmacology shows that placebo pills can cause psychedelic effects on their own, including perceptual changes. The findings emphasize the importance of expectations and context when taking psychedelic substances. The study also looked at the mystery of so-called 'contact highs', meaning that you can trip just by being around someone who has actually taken a psychedelic. Quite odd, right?

“I'm interested in placebos in general and in particular in maximizing their effects. When I read clinical studies of psychedelic drugs, I was surprised by the low placebo effects reported in many studies”, says study author Jay Olson, who recently obtained his PhD in psychiatry from McGill University, to the online magazine PsyPost. For this study, the researcher was particularly curious about the effects of placebos on psychedelic effects.

Also read: Mike Tyson reveals how psychedelics got him back in shape

“We have other evidence that people can have psychedelic effects without taking the drug. For example, in the case of 'contact highs' where people feel the effects of drugs just by being around people who have taken the drug. Or other people have reported having experiences after taking bogus drugs, such as consuming blank tissue paper instead of LSD. So we thought that with the right context we could promote strong placebo psychedelic effects”.

And well, they did. For the study, 33 college students were told they would participate in an experiment to investigate the effects of a psychedelic drug on creativity. The researchers told the participants that they were given iprocin - a homologue of psilocybin, the active ingredient in magic mushrooms and magic truffles - and that they would experience changes in consciousness over the 4-hour period. However, that did not happen: all 33 students received a placebo.

The participants then spent four hours together in a room decorated like a true psychedelic event. Think of colorful paintings, colored light and - of course - a DJ. To make the context appear credible and hide the deception, ten research assistants in white lab coats, psychiatrists and a security guard were also involved in the study. Participants also completed a questionnaire during the session to report the changing states of consciousness.

So how does this actually work? Olson has an answer for that as well. “With the right context and expectations, some people can have psychedelic effects after using an inert drug. We have long known that 'set and setting' - mindset and expectations - can strongly influence the psychedelic experience. Our research shows that set and setting may also be partly responsible for creating the experience rather than just modulating drug effects,” Olson continued.

One of Olson's colleagues, cognitive anthropologist Samuel Veissière, adds that these effects may also apply to the increasingly popular microdosing. "Placebo effects may have been underestimated in psychedelic studies. For example, the current trend towards 'microdosing' (consuming small amounts of psychedelic drugs to enhance creativity) may have a strong placebo component because of widespread cultural expectations framing the response”.