Are you accept this?
Yes No
Your shopping cart is empty
Proceed to Checkout
Home
/
Blog
/
Research sheds new light on promising effects of microdosing 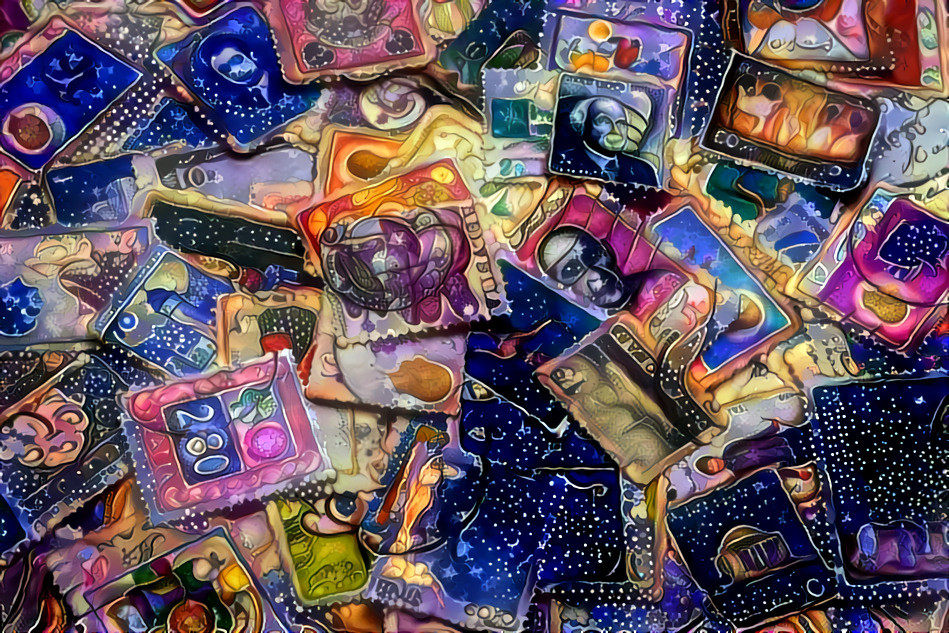 Microdosing psychedelics is getting more popular by the day. From microdosing magic mushrooms to microdosing ayahuasca or even peyote, the effects are widely regarded as amazing. But while these natural psychedelics are our absolute favorites, we can’t deny the whole world of synthetic psychedelic substances such as LSD. Now, a new study suggests microdosing the latter could help with some interesting problems. Let’s take a look!

Before we proceed, we would like to warn you about the potential dangers of synthetic agents such as LSD. Before you use such agents, it is always wise to have them tested in a designated lab, but you can also choose to test your LSD yourself through our EZ-Test LSD Drug Test. Please note that this test can only give an indication of the presence of LSD in the drugs you have purchased, so it isn’t a complete solution.

LSD comes in different forms, although the most common and most popular form is that of a small drop of liquid on a so-called 'tab', or stamp. Yet the powerful agent also comes in other forms such as pills or capsules. If you ever venture into this powerful psychedelic, we always recommend testing it (as with any other drug) to see if it actually contains LSD. The reason for this is that there are also counterfeits of LSD. Until recently, LSD counterfeits were not considered particularly risky. However, the influx of a class of drugs known as NBOMes about a decade ago caused that to change. In short: test your stuff, and be sure, fella's!

“Overall pain tolerance on 20 micrograms increased by 20%, meaning that volunteers were able to stay submerged in the cold water for significantly longer with a 20 microgram dose of LSD compared to those on a placebo.”

So, now that we've got that over with, let’s see what interesting there is to tell about microdosing LSD. Well, Scientists from Maastricht University in the Netherlands and the Beckley Foundation in the United Kingdom have examined the analgesic (or pain reducing) properties of microdosing LSD (lysergic acid diethylamide) in a randomized, double-blind, placebo-controlled study. As reported last week in the Journal of Psychopharmacology, these small doses of LSD can increase pain resistance by as much as 20 percent, an effect comparable to some painkillers, according to this study.

"The magnitude of the analgesic effect appears to be comparable to the analgesic effects of opioids in the same pain model," said lead researcher Jan Ramaekers, professor of Psychopharmacology and Behavioral Toxicology at Maastricht University, in a statement.

Also read: Will you be part of this new study on psychedelic microdosing?

The Beckley / Maastricht Microdosing Research Program was established to study the effects of small doses of LSD (commonly referred to as 'microdoses') on humans, with a particular focus on the effects on mood, cognitive function and pain relief. During the study, which was the first in a series of research projects, 24 healthy volunteers each received a single dose of 5, 10 and 20 micrograms of LSD, or a placebo.

In addition to other measurements collected during the dosing days, pain tolerance levels were determined using a method called a Cold Pressor Test, which is a valid and low risk test for evaluating individual pain thresholds using a tank filled with 3° C cold water. Volunteers were asked to dip their hands in the cold water for as long as possible. Not quite comfy, as you might imagine.

Also read: This is what makes mescaline such a wonderful hallucinogen

Effects up to 5 hours

The factors tested during the Cold Pressor test include pain tolerance (the length of time participants can hold their hand in the tank) and subjective ratings of pain, discomfort, and stress. The study consistently indicated that a 20 microgram dose of LSD significantly reduced pain perception compared to placebo, even though lower doses did not have the same effect. In addition, the effects were surprisingly long-lasting. Participants reportedly felt the pain-relieving effects for up to 5 hours after receiving their dose.

Overall pain tolerance on 20 micrograms increased by 20%, meaning that volunteers were able to stay submerged in the cold water for significantly longer with a 20 microgram dose of LSD compared to those on a placebo. Subjects also reported a decrease in the subjective experience of pain and discomfort. Interestingly, the changes in pain tolerance and subjective pain perception induced by the low dose of LSD under these conditions were similar to those observed after administration of existing agents used against these effects.

Of course, there is a lot more research to be done (not to mention legislative changes) before we can imagine doctors prescribing LSD or other psychedelics for physical complaints, but the more studies that go into the field of psychedelics, the brighter the future looks for us psychonauts.

Also read: 7 Joe Rogan Experience episodes about psychedelics you have to see

This first microdosing study from Beckley / Maastricht also looked at the potential of LSD to improve mood and cognitive functions. Results on these fronts will be announced shortly - and you will be sure to find them here on Avalon. Stay tuned, friends!