Are you accept this?
Yes No
Your shopping cart is empty
Proceed to Checkout
Home
/
Blog
/
Is psychedelic nasal spray the future of micro-dosing?

Is psychedelic nasal spray the future of micro-dosing? 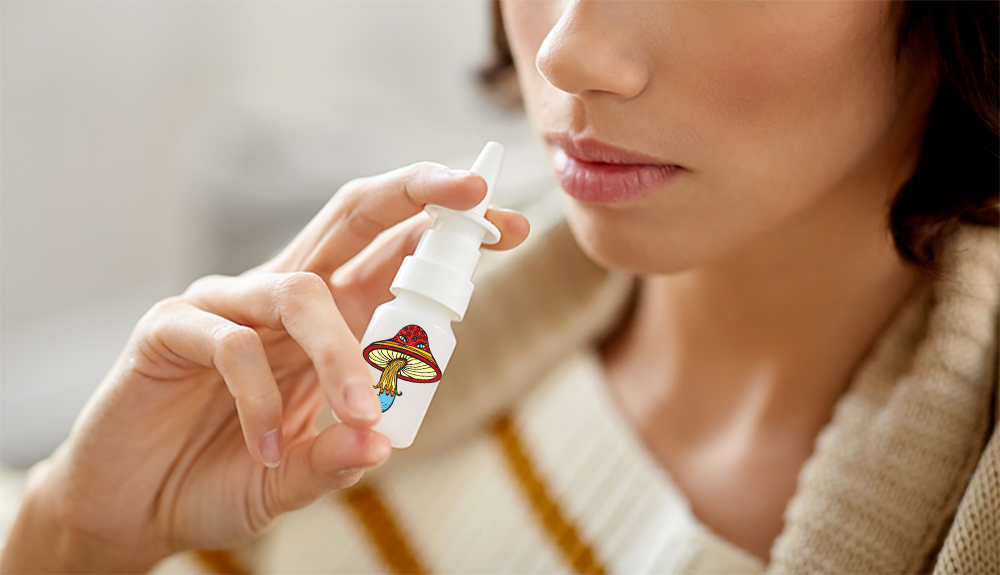 As you probably know, microdosing magic truffles in is a big hit in every single country it’s available. More and more people, mainly entrepreneurs and creatives, are becoming acquainted with the miraculous powers of psilocybin, the active ingredient in magic mushrooms and truffles. Through our truffle microdosing pack, for example, but there are also people who dry normal portions of magic truffles and make their own capsules. But an American company thinks it could become even easier, which is why they have developed a real mushroom nasal spray ... 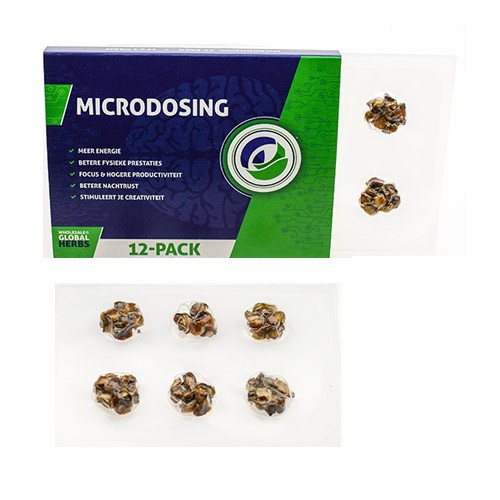 Oregon-based startup Silo Wellness is confident: Mushrooms and other psychedelics are becoming legal, and they are eager to make a profit. To do that, CEO Mike Arnold has developed a nasal spray designed to deliver precise, controlled psychedelic microdoses through a simple method of administration.

More and more research is being done into psychedelic drugs and their possible medical applications. At the same time, decriminalizing it is becoming easier in the United States - in some states than of course. In Denver, for example, where it was decided last year that the personal use and possession of magic mushrooms is no longer illegal. A way of thinking that was unprecedented ten years ago.

So while this conscious nasal spray isn't legal at all in the country at this point (except in a few areas), many companies are already preparing for a potential surge of attention and demand. Silo Wellness is one of them. The idea behind the product is to provide a way for people to experience its psychedelic effects with the help of a controlled release device that can provide consistently controlled microdoses.

What is the perfect dose?

“We have solved the age-old problem with plant and fungal medicines: how do you know how much a dose is?” Explains Michael Hartman, an experienced pharmaceutical product developer who works with Silo Wellness, to an American medium. “How do you avoid taking too much, like the cannabis edibles dilemma? We also managed to resolve one of the common complaints of some mushroom users: taste and stomach upset. ”

The CEO and founder of Silo Wellness is former criminal attorney Mike Arnold, who left his legal job in 2016 to start a marijuana cultivation company. After a life-changing experience with magic mushrooms in 2018, Arnold saw potential around using them. His first magic mushroom experience was one guided by an expert physician, who could provide a controlled dose, but what if that guided experience hadn't been available? Arnold saw the solution to the problem in the form of a nasal spray, which can deliver a metered, fast-acting dose of magic mushrooms in a way that would be perfect for less experienced users.

Also Read: Mike Tyson reveals how psychedelics got him back in shape

The nasal spray being developed is not pure psilocybin, but instead Arnold tells it to be a "full myco-spectrum extract of Jamaican magic mushrooms in an aqueous solution". What that may be exactly, we will probably find out later. The benefits are enormous, according to Arnold. For example, a dose via nasal spray would work faster, give less risk of taking too much and also counteract the nauseous feeling of using mushrooms or truffles.

For now, however, it remains to be seen how fast we will see these products. But is it a good idea? It certainly seems. "We believe that nasal uptake has greater bioavailability and uptake rate than going through the gut," says Arnold. “Once the product is more widely available to the public, the specific dosage will be disclosed; but currently one dose in each nostril has the biomass equivalent of no more than 0.1 gram. ” The product is currently being developed in Jamaica, one of the few countries in the world where magic mushrooms are fully legal.