Are you accept this?
Yes No
Your shopping cart is empty
Proceed to Checkout
Home
/
Blog
/
Is there a link between DMT and mental health?

Is there a link between DMT and mental health? 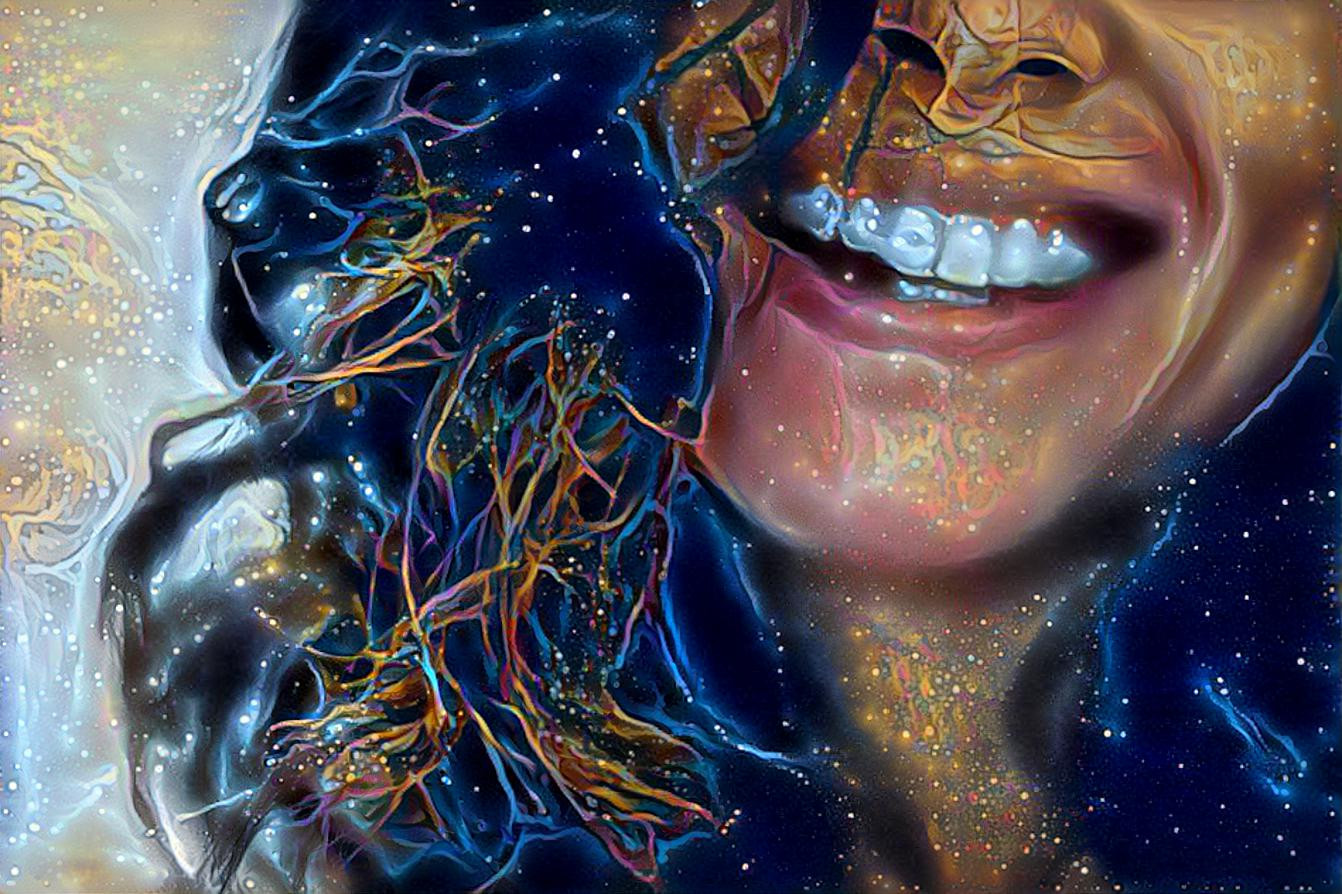 While a lot of psychonauts here on Avalon Magic Plants have had their fair share of psychedelics, there’s one that’s more mysterious than all of them: DMT. One of the compounds in the Amazonian brew Ayahuasca has had a rich history of use for spiritual guidance, but now it may seem there’s some potential use of this specific compound in the medical field.

Also read: The biggest winner this US election: cannabis (and psilocybin...) 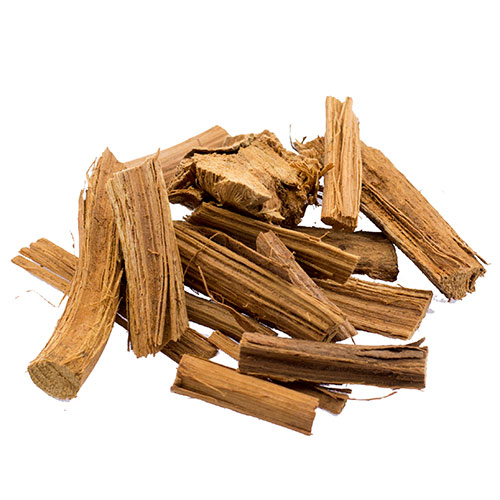 Researchers of the Complutense University of Madrid (UCM) are now focussing on finding out wether DMT could be a futuristic tool to treat mental health problems like Alzheimer, but also Parkinson's disease. To find out if this might be the case, they studied if dimethyltryptamine (DMT) would be able to promote the formation of new brain cells, particularly in neurons as well as glial cells..

The study was recently published in Translational Psychiatry and their findings come from no less than 4 years of intensive observation of mice that were treated with DMT. They found that these mice showed “a greater cognitive capacity when treated with this substance,” said José Antonio López, psychology researcher at UCM.

And this is where it got interesting. Degradation and death of neurons is what ultimately leads to symptoms associated with neurodegenerative diseases, such as cognitive decline, physical instability and deregulated moods. If there was a way we could prevent brain cell death, we might be able to find a treatment for these matters. As of yet, scientists haven’t found a solution.

“The challenge is to activate our dormant capacity to form neurons and thus replace the neurons that die as a result of the disease. This study shows that DMT is capable of activating neural stem cells and forming new neurons”, said López’s co-author José Ángel Morales.

Two Amazonian plant species, the ayahuasca vine (Banisteriopsis caapi) and the chacruna shrub (Psychotria viridis), combine to create ayahuasca tea, the latter of which packs the DMT. But there’s a problem: this brew is one of the most hallucinogenic substances around. Before scientists could entertain the idea of using DMT as a therapeutic or preventative medicine, they had to determine how to turn off those hallucinatory effects.

DMT takes hold by binding to serotonin receptors in the brain, but researchers were able to shift over to another type of receptor that would not prompt hallucinations, thus “greatly facilitating its future administration to patients. This capacity to modulate brain plasticity suggests that it has great therapeutic potential for a wide range of psychiatric and neurological disorders, including neurodegenerative diseases,” said Morales.

At the same time, the use of ayahuasca isn’t without risks, especially when used by those outside of a controlled setting. This is why it’s advised only to use ayahuasca in controlled and supervised settings - and never to experiment yourself.

€189,00
Loyalty points
This item has been added to your shopping cart: