Are you accept this?
Yes No
Your shopping cart is empty
Proceed to Checkout
Home
/
Blog
/
May 27 is International Microdosing Day - what’s your story?

May 27 is International Microdosing Day - what’s your story? 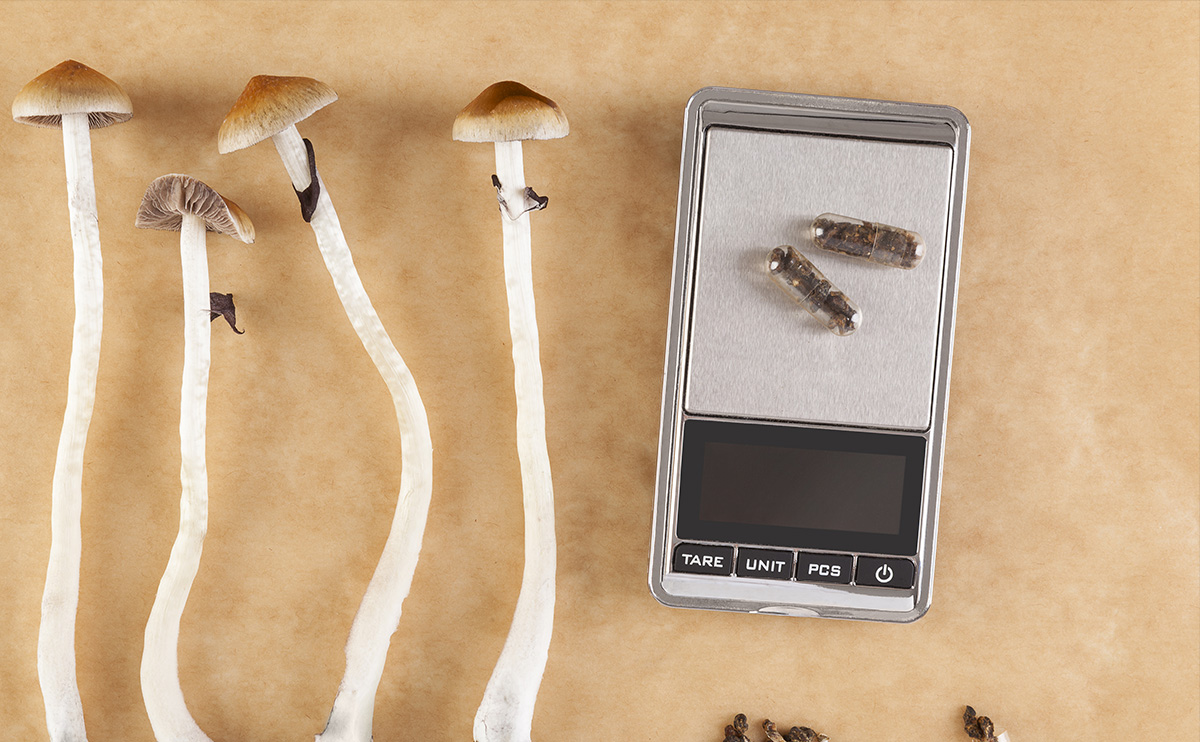 If you’re a psychedelic lover that’s active on Avalon Magic Plants, odds are we don’t have to explain you the magical powers of microdosing. Heck, odds are big you’ve tried it yourself at one point! Today, the 27th of May, is officially International Microdosing Day, a day where both psychonauts and a growing club of mainstream micro-dosers around the world celebrate and encourage this growing phenomenon.

If you haven’t heard of International Microdosing Day before, no worries. In fact, Microdosing Day was started this very year to foster community conversation and promote scientific research on the practice of microdosing, to honor the work of Dr. James Fadiman, the father of modern-day microdosing and to raise awareness to end the stigma on the use of entheogenic plants and psychedelics.

The power of micro-dosing

Micro-dosing psychedelic substances has been gaining popularity around the world. With microdosing, very small doses of psychedelic agents such as LSD, magic mushrooms or truffles are taken during daily life. Not enough to trip or hallucinate, but enough to notice subtle effects such as an increase in productivity, creativity and focus. Sounds good, right?

It was the American psychologist James Fadiman who was one of the first to delve into the phenomenon of 'microdosing'. In 2011 he released the book The Psychedelic Explorer's Guide: Safe, Therapeutic, and Sacred Journeys, after which microdosing saw an enormous growth in popularity. As an expert in the field of psychedelic substances, he has been researching the use of psychedelics at a 'sub-perceptual' level for more than twelve years. These small doses of psychedelics won’t make you trip or hallucinate, but might have the power to change your life for the better.

What can you achieve with microdosing?

Most people in the microdosing community seem to use the phenomenon mainly to boost their creativity and productivity. Think of artists and musicians, but also entrepreneurs who are looking for new ideas and solutions to problems. But microdosing promises more than a boost of creativity. Likewise, there are therapeutic benefits that can be achieved by using them. An example of this is a large group of people who practice microdosing to relieve symptoms of their depression.

There are even patients who report that they manage their symptoms of ADHD better with microdosing than with their usual medications. There are also studies suggesting that use of psychedelics increases communication within the brain's neural network and even encourages neurogenesis (the growth and development of new and pre-existing brain cells). In short, the most common reasons why people microdose is to lessen social anxiety, increase creativity, lessen procrastination and to decrease negative thoughts.

Have you had experiences with micro-dosing psychedelics yourself? Well, then it’s time to share your story! This will help provide better access to millions of people that could benefit from this practice but are currently unable to do so. Legal restrictions,  judgment, inequality and social injustice make it impossible for many individuals around the globe to explore psychedelics safely and without unfavorable consequences.