Are you accept this?
Yes No
Your shopping cart is empty
Proceed to Checkout
Home
/
Blog
/
One dose of magic mushrooms could affects your brain for months!

One dose of magic mushrooms could affects your brain for months! 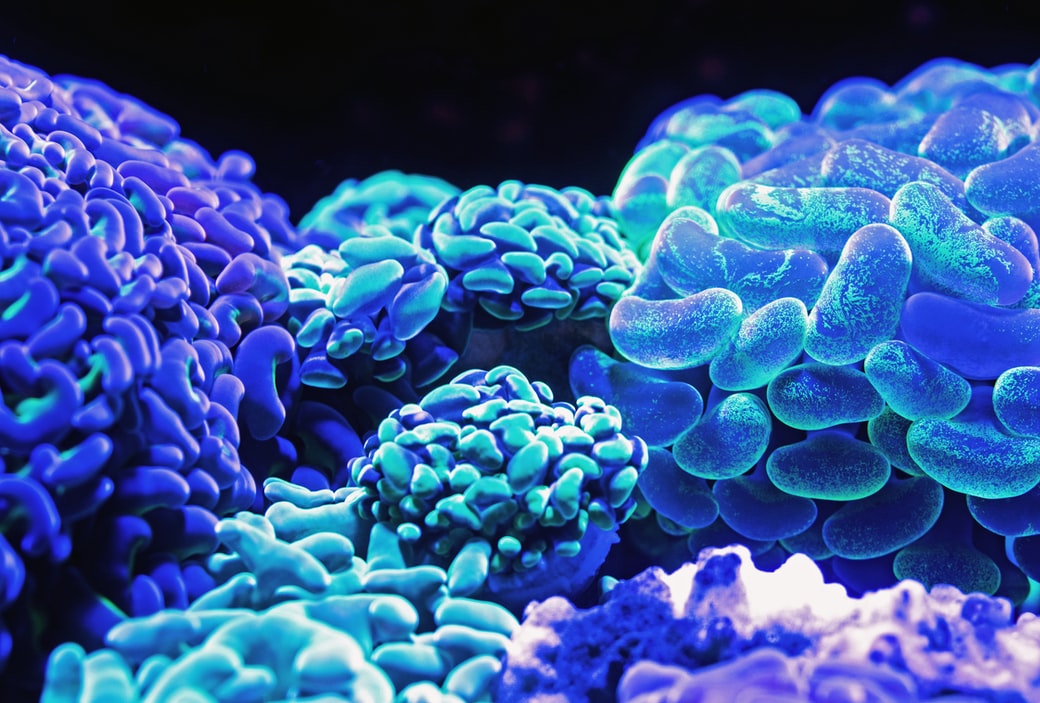 We don’t have to tell you guys anymore how much we love our magic mushrooms and magic truffles. These psilocybin containing delicacies are life-changing, the effects are intense and more and more is being found out about the potential use in the medical world. Well, let’s be honest: they aren’t the most delicious things out there, but that's about all negative we can say about them. New research now shows that psilocybin, the active ingredient in these magic mushrooms and truffles, can cause changes in the brain for at least up to a month after using a single dose!

Lees ook: Scientists use the Magic in Mushrooms to create glowing Avatar-like plants

Reading this article, odds are you are one of the many psychonauts visiting Avalon Magic Plants. Being one, you already know one portion of shrooms or magic truffels will make you trip for about 5 to 8 hours long. The effects are mind-bending. The world around you changes, you look at yourself from a different perspective and time seems to last forever. But what actually happens after coming down from that trip? Previous studies have already shown that there may be a link between a mushroom trip and, for example, quitting smoking, but new research now shows that there are actually noticeable changes in the brain.

For the specific study, 12 volunteers received a single administration of a high dose of psilocybin. A day before, a week after and a month taking the psilocybin, the volunteers completed three different tasks to assess the processing of emotional information (especially facial expressions), while the researchers used magnetic resonance imaging to record their brain activity. During these three sessions, the volunteers also completed various studies about their emotional functioning. They basically mapped the entire brain for emotional processing.

Lees ook: The wonderful link between psilocybin and brain elasticity

In addition, the researchers found increases in resting-state functional connectivity, which measures how blood oxygen-level-dependent signals are coordinated across the brain, both a week and a month after psilocybin administration. In other words, certain brain functions act differently for at least a month after using magic mushrooms or truffles.

“A single high dose of psilocybin administered to well-screened individuals in a carefully controlled setting can have lasting positive effects on emotional functioning in healthy individuals. These effects were reflected in transient changes in the function of brain regions that support emotional processing”, Barrett told PsyPost, a large online medium that focuses on the human psyche.

So next time you take a dose of shrooms or magic truffles, keep in mind some of your brain functions might be affected for quite some time!