Are you accept this?
Yes No
Your shopping cart is empty
Proceed to Checkout
Home
/
Blog
/
Scientists use the Magic in Mushrooms to create glowing Avatar-like plants 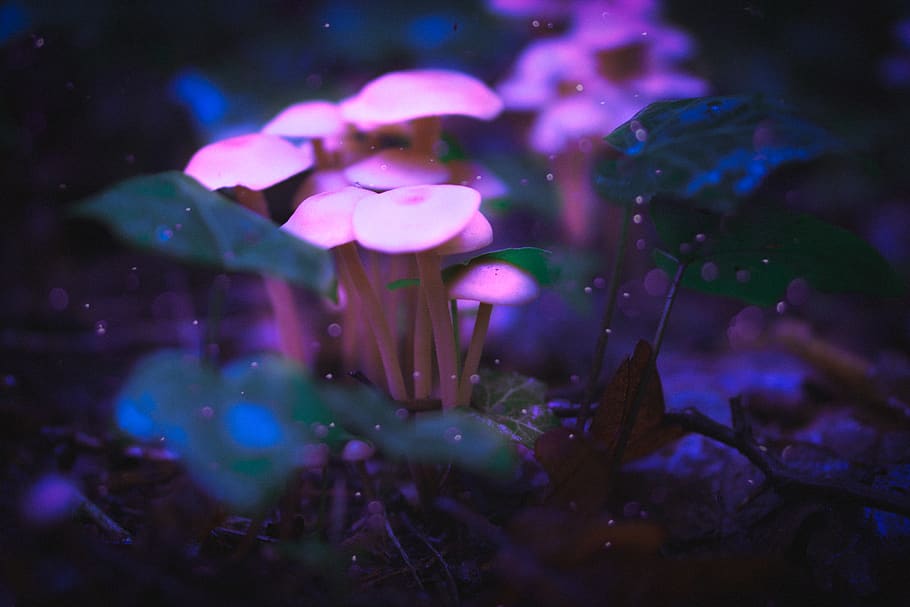 Most of you have probably seen Avatar, the movie where the gorgeous planet of Pandora is being explored. One of the things you may have remembered from that movie are the amazing glowing plants all over the planet. Well, thanks to the magic in certain mushrooms, these plants could soon be found on planet Earth, as well. 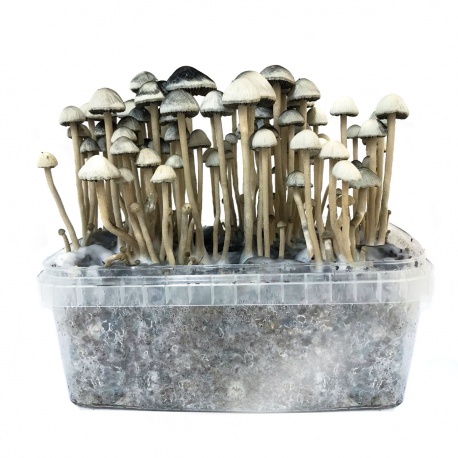 We don’t have to tell you how magical a mushroom can be. The fact that you are reading this on Avalon Magic Plants probably means you have experienced the wonderful effects of psilocybin-containing mushrooms, better known as magic mushrooms. Now it seems the magic in these shrooms go way beyond their psychedelic nature. Scientists found that it’s actually possible to create plants that produce their own visible luminescence by extracting the bioluminescence found in some mushrooms.

So how does it work? Well, the idea is that DNA from these magical looking mushrooms can be inserted into the plants, making them grow brightly. The findings were published in an article in Nature Biotechnology. Botanists could eventually use this technique to study the inner workings of plants, but it also introduces the possibility of glowing ornamental plants for our homes.

“In the future this technology can be used to visualise activities of different hormones inside the plants over the lifetime of the plant in different tissues, absolutely non-invasively. It can also be used to monitor plant responses to various stresses and changes in the environment, such as drought or wounding by herbivores,” said Dr Karen Sarkisyan, the CEO of Planta, the startup that led the work, and a researcher at Imperial College London.

“We really hope to bring this to the market in a few years from now, once we make them a bit brighter, once we make the ornamental plants with this new technology, and once of course they pass all the existing safety regulations,” he added. The new plants can produce more than a billion photons per minute, according to the researchers who created it.

The beauty of bioluminescence

There are quite some animals, microbes and mushrooms that have the ability to glow, a phenomenon known as bioluminescence. This occurs when enzymes act on chemicals known as luciferins within the organism, resulting in energy being released in the form of light. However, bioluminescence does not crop up naturally among plants, which is why you won’t be able find Avatar-like plants in your garden right now.

Previous approaches to creating glowing plants and trees led to quite some interesting usages, such as creating self-illuminating Christmas trees. All of the previous approaches did have some drawbacks: the delivery of a luciferin on tiny particles is more expensive and is not self-sustained, while the incorporation of bacterial bioluminescence genes involves a cumbersome process that results in only a weak glow. This might be different when actually extracting DNA and inserting it into the plants, the researches say. “The challenge now is to figure out how to make this engineered bioluminescence responsive to specific environmental, developmental, chemical or pathogenic stimuli,” University of Cambridge professor John Carrr told The Guardian.