Are you accept this?
Yes No
Your shopping cart is empty
Proceed to Checkout
Home
/
Blog
/
10 amazing natural herbs you can vape!

10 amazing natural herbs you can vape! 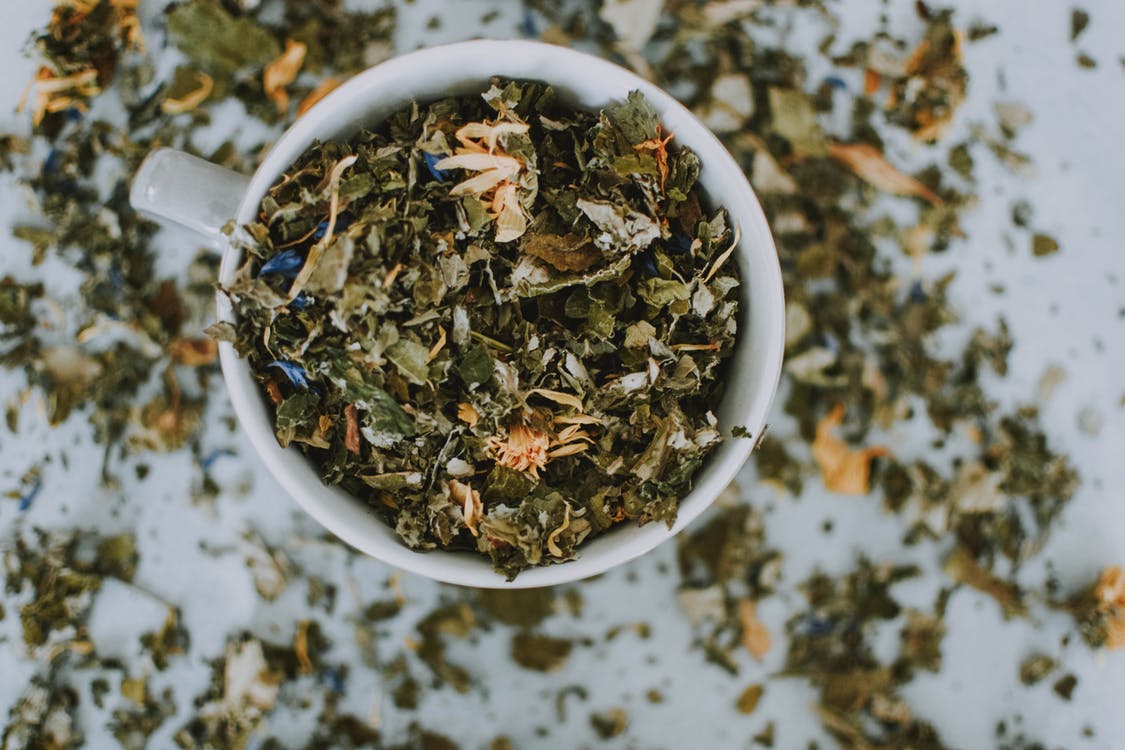 Do you already own a dry herb vaporizer? Then odds are you are already using it for one of our favorite herbs around: cannabis. But did you know there are some amazing other herbs around that are perfectly suitable to use in your vaporizer? Vaping these herbs will introduce you to some interesting effects, like perfect relaxation, energy boosts or sometimes even an increased libido! Let’s take a look at some interesting options!

This plant from Mexico is mainly used in herbal medicine for the treatment of many physical problems, including urinary tract infections, menstrual cramps and depression. The herb is also widely used for its calming properties and its ability to cause a mild high that can be compared to that of marijuana. Also unimportant and quite interesting: it has been shown that Damiana was used by the Maya as an aphrodisiac for both men and women. This makes damiana a great option if you could use some fire in the bedroom. The 'high' from vaping damiana lasts approximately 60 minutes.

Eucalyptus is a very effective antibacterial herb. It also has a very pleasant scent that is known to be very useful in treating not only colds and flu, but also pneumonia. In addition, it has also been shown that evaporating Eucalyptus is effective as a painkiller for many kinds of complaints. In short: eucalyptus is a powerful herb that also smells really nice. This makes it a great option to use in your vaporizer!

This mexican herb occurs in many different types and forms, which are often difficult to distinguish from each other. The aztecs used tagetes lucida in a ritual incense called yyauhtl. This name is derived from the Aztec word ujana, which means 'to sacrifice'. The leaves of Mexican Tarragon have a narcotic effect to a certain extent: it is slightly narcotic, calming and stimulating. It is used by many people in the treatment of painful eyes, diarrhea, nausea, rheumatism and fever. When vaped, Tagetes Lucida will induce a more relaxed state of mind.

Calea zacatechichi is also known as 'dream herb'. This shrub grows in Mexico and Central America and is often used to induce lucid dreaming and more vivid dreaming experiences. But thats not all: This wonderful dream herb has been used by indigenous tribes for many thousands of years as an appetizer, cleanser, sedative, laxative and for the treatment of diarrhea, fever, rash, swollen scalp and headache. Calea zacatechichi provides a natural, safe calming sensation and an increase in the vibrancy of dreams. This makes it a great herb to vape just before going to sleep for everyone who wants to experience lucid dreams for both recreational and shamanic purposes.

St John's wort is used as a herbal medicine to treat people with mild depression. It improves mood and that makes it a popular dietary supplement. St. John's wort is also used for complaints such as anxiety, mood swings and hormonal problems. The herb can also help regulate metabolism, insomnia, irritability and chronic fatigue. Various studies also show that the herb can be effective in alleviating withdrawal symptoms after stopping with smoking, alcohol or other substances. The beneficial effects of the herb can be perfectly achieved by evaporating it. It is advisable to consult a doctor when taking St. John’s Wort, because this herb can have life-threatening effects when used with several kinds of medication, including SSRIs.

Chamomile has been used for centuries to fight physical problems like headaches, stress, depression, digestive problems and so on. However, chamomile is most commonly used to relieve insomnia. This herb is extremely relaxing and when ingested, a natural deep sleep is promoted. The sedative effects are usually achieved while drinking chamomile tea, but the herb is very suitable for use in a vaporizer. In addition, it can be perfectly combined with other stress-reducing herbs, also known as relaxing herbs.

Valerian has been used for centuries as a remedy for sleepless nights. The herb is known to help insomnia and give you a relaxed feeling. The herb is pretty similar to chamomile in that regard and it also blends perfectly with other herbs such as lavender. The therapeutic effect of Valerian is best achieved by evaporating it. Valerian has a certain effect on our bodies Gamma-amino butyric acid (GABA), a neurotransmitter that regulates activity of neurons in our brain. Several studies have shown that valerian root increases GABA levels in the brain, which in turn can not only reduce the amount of time required to fall asleep, but also improve sleep quality.

Need some energy? Green tea is the way to go! The evaporation of green tea ensures that the caffeine is released inside the herb so that you, as a vaper, can expect a considerable energy boost. The effects of green tea are comparable to drinking a cup of coffee, but the effect kicks in much faster when vaping. In addition, the taste of green tea is great when used in a vaporizer. Vaping green tea creates a smooth taste that doesn’t just taste great, but will also give you all the energy you need to kickstart your day.

Hop, as you probably know, is mostly responsible for that somewhat bitter taste in those ice-cold beers we love so much. But did you know you can also vaporizer hop for some pretty nice effects? This vape herb contains a number of excellent aromatherapeutic qualities and properties. Hop calms the body and brain and it is said that it reduces anxiety, headache, stress and mood swings. Sounds just like those cold beers we were talking about! Hop is also perfectly suited to combine with other vaporizer herbs.

Skullcap, better known in herbal medicine as Scutellaria lateriflora, has been extensively used for many years as an alternative medicine to help heal inflammation, relieve spasms, stimulate blood flow in the pelvic area, stimulate menstruation, reduce fevers and treat gout. The herb has special antioxidant effects, which makes it a great way to reduce certain body and health problems. Skullcap is put in many herbal blends because of its many healing effects. In addition to the above advantages, skullcap is also a great muscle relaxant. It soothes muscle spasms, muscle twitching and its said it can help with conditions involving involuntary limb movement, such as Parkinson's disease and epilepsy.