Are you accept this?
Yes No
Becasue of Black Friday, COVID-19 and the upcoming Christmas holidays, there are many delays around the world. Please have a little patience, as your order can arrive with some delay. It would be cool if you don't send us questions where your package is after some days. When we have shippped your package, it will arrive as soon as possible. The tracking links are also not always up-to-date.
Your shopping cart is empty
Proceed to Checkout
Home
/
Blog
/
Ayahuasca 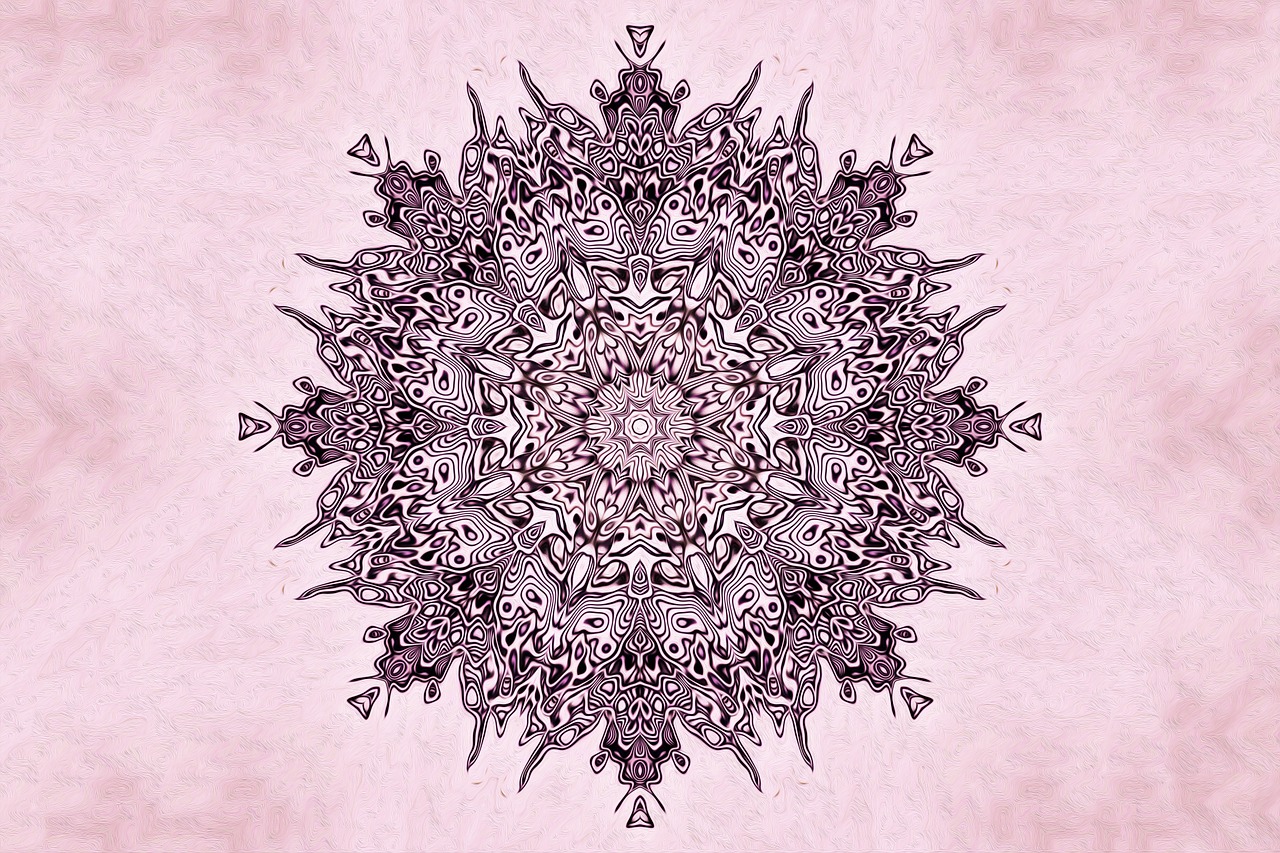 0
What's all the fuss about ayahuasca? We will tell you about what it is and how it works. All over the world psychonauts are heading towards the Amazon to try the rank of the soul. They are all going there for the psychedelic substance ayahuasca. It’s a traditional brew from the Amazon, used in shamanic practices. Joining an ayahuasca ceremony has become very popular. People considered it as trendy and especially for young adults and backpackers who want to immerse themselves in many cultures and mind/expanding experiences around the world. But what is so special about ayahuasca?

Ayahuasca is a brew that is used by traditional ceremonies by a Shamanic. The brew is made from at least two, but often several Amazon plants. The main ingredient is the rank Banisteriopsis Caapi. This plant is brewed with the leaves of other plants like the Diplopterys or the Psychotria Viridis. When these plants are combined, they produce a product which contains both DMT and MAO inhibitors, usually harmaline, harmine or d-Tetrahydroharmine. If you take this, you will be experience something that will stay with you for a very long time.

The effectiveness of Ayahuasca varies enormously. This is because of the way the brew was made, the quality of the ingredients and also the skills of the shaman.

Due to the combination of the DMT and MAO inhibitors, the ayahuasca experience is very powerful. Your body contains monoamine oxidase (MAO), an enzyme that react quickly to DMT and it breaks it down. Dramatically reducing the life and strength of ingested DMT. Ayahuasca will interfere with the function of the enzymes, because of the combination of DMT and the MAO inhibitors. This will temporary prevent the breakdown of DMT. Can you already imagine the magic of DMT in ayahuasca?

The effects of ayahuasca

The effects of ayahuasca are very intense and powerful. The trip will last for 4 till 6 hours. Most people describe it as a vision; a dreamlike state in which spirits, gods, animals, demons and spiritual helpers can appear. Some people claim to see the future and can predict events that are extremely far away. Others have the feeling they can fly or that they are in a land of patterns and fractals. Ayahuasca can take the user out of reality and can place it in another world. The varied and powerful effects made that ayahuasca is used for many religious and spiritual purposes for hundreds of years now.

Ayahuasca can cause the sought-after effects of visionary nature, it also produces physical effects. When you drink ayahuasca, it will often cause a purifying effect, vomiting and sometimes even diarrhea. In the traditional ceremonies this is considered as a cleaning experience and often the user is aware of the specific traumas that cause this purification, ather which they are expelled. Drinking ayahuasca can also cause chills, tremors, increased heart rate, sweating and variations in blood pressure.

Ayahuasca is called safe in generally. The only concern about the physical effects of ayahuasca is the build-up of tyramine. Tyramine is a substance that occurs in many foods and is broken down by the MAO enzymes. However, because of these are inhibited, the tyramine can’t be broken down. The high levels of tyramine can lead to a hypertensive crisis. However, in the case of ayahuasca this seems the be theory, because there are no documented cases of such reactions. Back
Tags
Last 5 blogs
Popular articles
Promotion