Are you accept this?
Yes No
Your shopping cart is empty
Proceed to Checkout
Home
/
Blog
/
Mescaline microdosers wanted for new scientific study 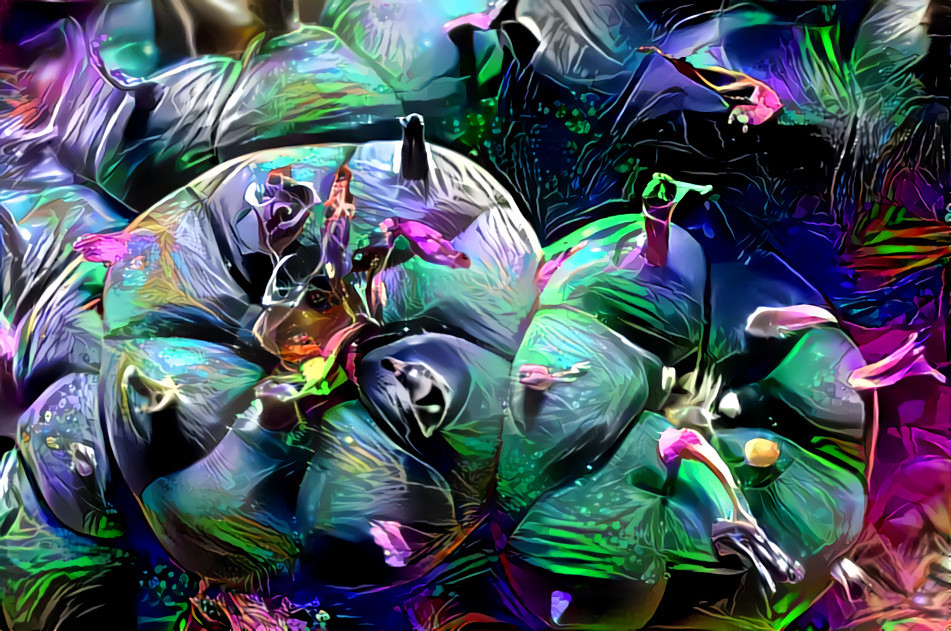 On our blog we have often talked about the magical powers of mescaline cacti such as Peyote, San Pedro or Peruvian Torch. Mescaline is known to induce strong psychedelic effects, both visual and emotional. In addition to recreational and religious use, the strong compound is mainly used by psychonauts for enlightenment and exploration of the mind. But there’s more: the medical industry is now having an increased interest in the substance as well, and you can help them.

Also Read: Scientists use the Magic in Mushrooms to create glowing Avatar-like plants

The magic of mescaline 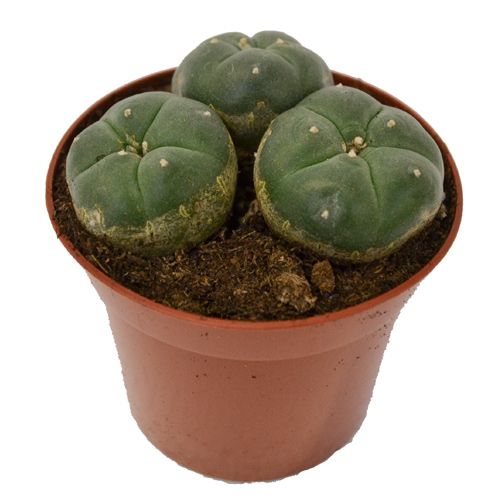 Extraordinary claims about the effects of microdosing psychedelic substances include the ability to enhance creativity, elevate mood and even combat depression, but more scientific research is needed to verify those claims. As of now, there is very little scientific research on mescaline. Well, the Maastricht University is looking to change that, but it needs the help of people interested in microdosing mescaline.

The researchers at Maastricht University are conducting a study on the specific psychedelic compound found in these magical cacti called mescaline cacti (or mescaline-containing cacti). This includes San Pedro, peyote and synthetic mescaline. The survey is completely anonymous and will be asking about attitudes and beliefs about your experience(s) with mescaline, including short- and long-term effects and beliefs about the outcomes of your experience(s).

You can help take psychedelics to the next level

“However, these reports are subjective, scientific data containing measurements on these effects of microdosing with mescaline is lacking to date. We therefore want to capture these effects with measurements that are used in the scientific field. The information we gather with this study can be of value in order to start placebo-controlled experimental studies to further explore the effects. Participants need to have had previous experience with a psychedelic prior to participation of this study.”

Also Read: The wonderful link between psilocybin and brain elasticity

Are you interested in helping science better understand the effects of mescaline? Now is your chance! The participation in the study is completely voluntary and will take no longer than 4 weeks. The entire study is conducted via an online survey, which can be found here. “Both prior to microdosing and after 4 weeks of microdosing we ask you to fill in some questionnaires and perform a short working memory task on your laptop or computer”.

There’s just one ‘catch’ (if you can even call it that). You have to arrange your own mescaline cacti to participate, as no psychedelic substances will be provided by the researchers. Luckily for you, we have large amounts of mescaline cacti in stock. So check out our mescaline cacti, and help take psychedelics to the next level!