Are you accept this?
Yes No
Your shopping cart is empty
Proceed to Checkout
Home
/
Blog
/
This is what makes mescaline such a wonderful hallucinogen

This is what makes mescaline such a wonderful hallucinogen 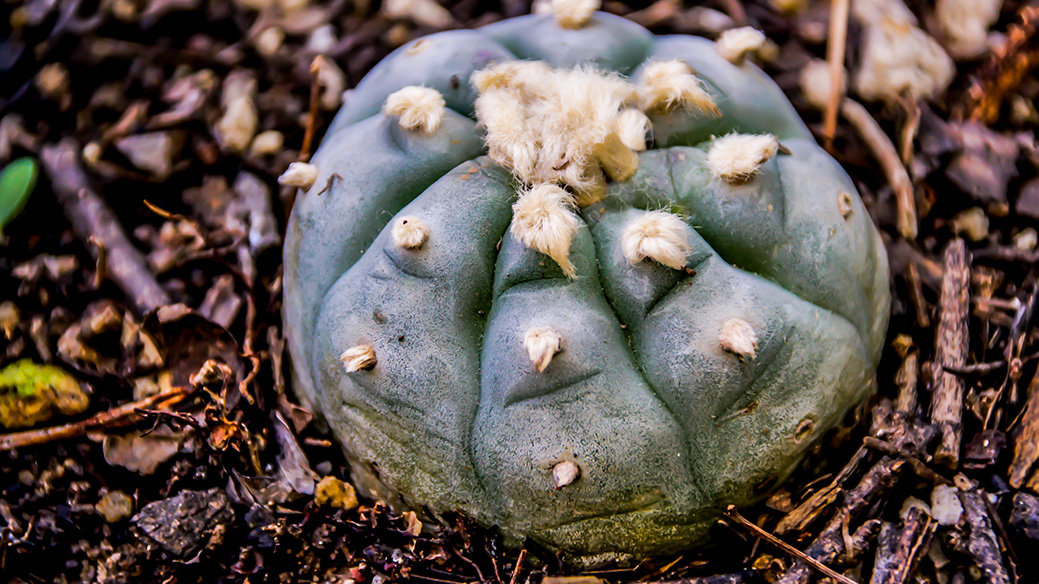 Interested in psychedelics? Well, we’ve got quite a few of those here on Avalon Magic Plants. Ranging from magic truffles and magic mushroom grow kits s to the most intense psychedelic herbs; anyone looking for a psychedelic journey can find what he’s looking for right on this website.

One of the most magical of all, is peyote, probably the most special cactus in the world. Peyote has been used by Native Americans for years, but the psychoactive cactus is not as well known to the rest of the world. This specific cactus grows in the north of Mexico and in the south of the United States. It only grows slowly and it takes more than 5 years before the cactus is big enough for consumption.

Also read: 7 Joe Rogan Experience episodes about psychedelics you have to see 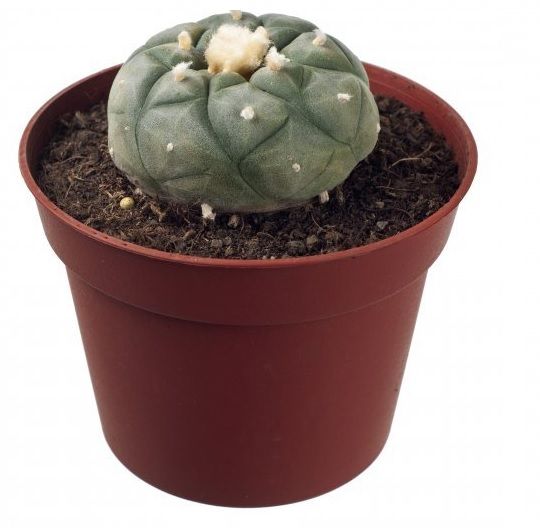 Peyote has been used for centuries by Indian tribes during religious rituals, but also as food to help during hunting. Scientifically known as Lophophora williamsii, peyote only grows in northern Mexico and two small regions of southern Texas. It grows underground, in the shape of a sturdy cactus. Usually only the crown of the plant above the ground is visible, the strong bitter taste of which protects it from being eaten by animals.

The real reason peyote is so revered and grown freely in Mexico lies in it’s use in Native American cultures. There, the cactus has long been used in religious ceremonies. For thousands of years, Native Americans in Central and Northern Mexico have ingested peyote for spiritual purposes. The effects of the drug, according to it’s users, consist of increased awareness, especially of a person's environment and emotions. In these ceremonies it is used to enhance emotions during healing and prayer ceremonies. It is also used by them to influence psychological well-being, for example by having therapeutic conversations under the influence of peyote.

Also read: A quick look at the most remarkable psychedelics native to North America

It is difficult today to find someone who has not experimented with some form of drugs at least once in their life. But of all those many, many drug experiences (most of which are clearly experienced with the wildly popular MDMA), hardly anyone has tried the peyote cactus. And that's a shame, because peyote gives users a very special trip. Although one of the most common effects of a mescaline trip are nausea and loss of appetite, those are not the effects that people are looking for. What are they? Visual and emotional changes. These include seeing bright colors and patterns, such as mosaic-like shapes and spirals, as well as visions of clearer objects such as animals, people and shapes.

Also read: One dose of ayahuasca could result in lasting changes in important brain networks

The sizes of the cacti vary from the size of a golfball to baseball. Older plants are larger, but the smaller, younger plants are often thought to be more vigorous. The effects of the peyote cactus are comparable to several other hallucinogens. Incidentally, its effects are highly dependent on the dose taken. In general, 200-300 mg mescaline is considered a 'normal dose'. 300 - 500 mg is a strong dose and 500 - 700 mg is a heavy dose that will only be enjoyed by experienced mescaline users.

A full dose of peyote, about 400 milligrams with one to three percent mescaline content, could result in an eight to 12 hour trip. But inexperienced users will not reach that level quickly. To consume a full dose you need to eat between 10 and 12 buds or small slices of the inner peyote flesh. The taste is quite bitter, with a texture like that of a pepper, consuming it is therefore not easy. In addition, you also get a very dry mouth. Not fun for everyone!

Since the drug is used in Native American religious ceremonies, its use for religious purposes is legal in (parts of) America, but recreational use is not officially allowed. In parts of Europe, such as The Netherlands, the manufacturing, trading and possession of the active substance mescaline is prohibited, but the possession of mescaline-containing cacti is completely legal. Ordering Peyote, San Pedro or Peruvian Torch is therefore entirely possible in our smartshop!