Are you accept this?
Yes No
Your shopping cart is empty
Proceed to Checkout
Home
/
Blog
/
It is Cosmonaut Day! These natural psychedelics will rock your mind

It is Cosmonaut Day! These natural psychedelics will rock your mind 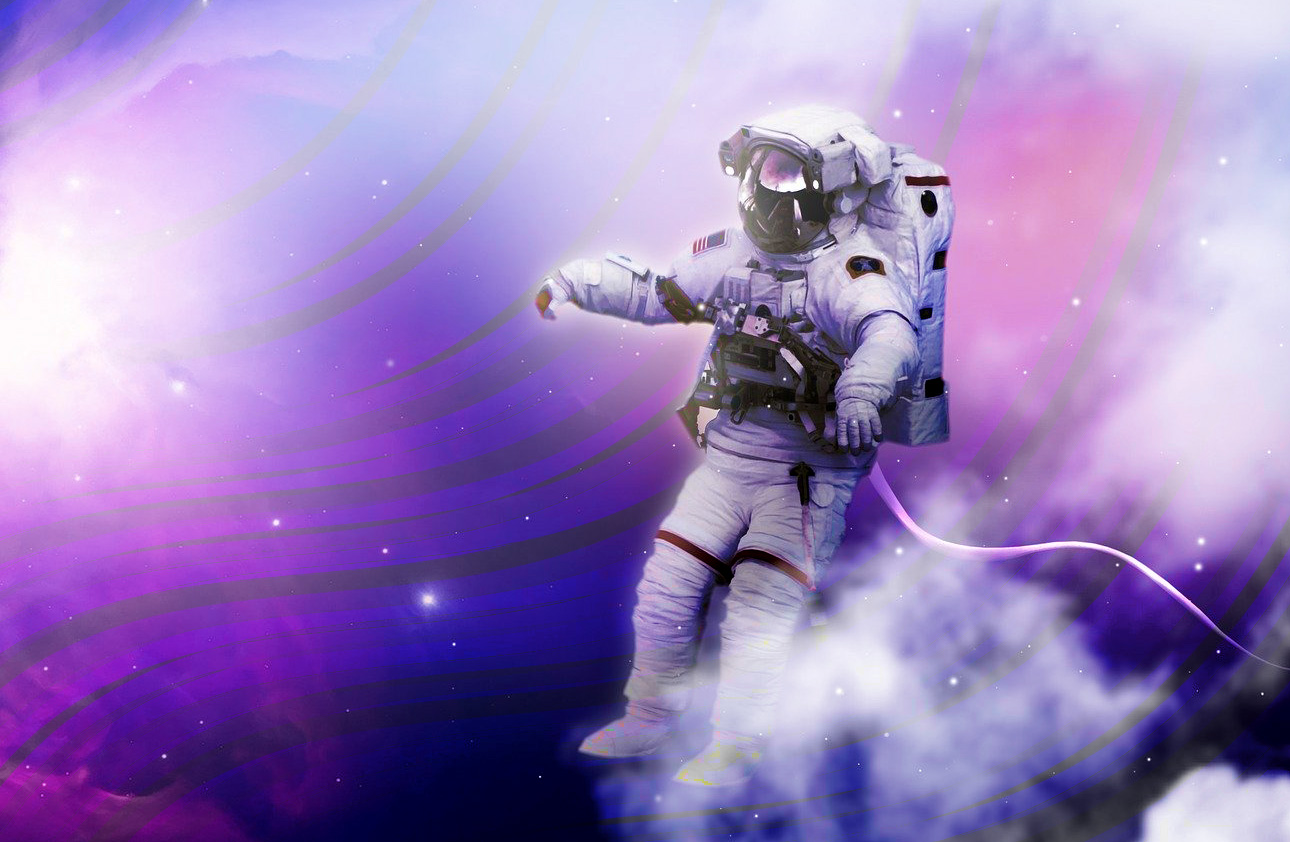 We know a lot of you Avalon Magic Plants visitors love an amazingly visual, emotional and sometimes even other-worldly psychedelic trip. That is exactly the reason why products like our magic mushrooms and mescaline cacti are so extremely popular. Well, if that sounds like you, today is a very special day. Because just like you do now during a trip, 59 years ago, the Russian Yuri Gagarin set foot in outer space. On April 12, 1961 he orbited the Earth in almost two hours on board the Volstok 1 spacecraft.

Nowadays, the 12th of April is for that reason known as Day of the Cosmonauts, which is why we are going to shine some spotlights on that day in pure Avalon style. Are you ready for the most amazing psychedelic products which will guarantee a mental trip to outer space? Let's have a look!

Psychedelic mushrooms, also known as magic mushrooms, are currently one of the most popular potent psychedelic drugs. These mushrooms developed various psychedelic compounds as a defense mechanism against potential predators, such as insects. The compound responsible for the psychedelic effects is psilocybin. After the intestines have absorbed the psilocybin, it is converted into psilocin. In some cases, users may notice the effects of magic mushrooms for up to several days. Mushrooms have been eaten for many thousands of years because of their effects, which usually lasts for about six hours and will almost certainly include both visual and auditory hallucinations. If being one with nature is what you are looking for, magic mushrooms are the way to go!

Another amazing natural group of psychedelics, are mescaline cacti. They are cacti that used to be used in sacred rituals in Mexico, namely because of the presence of - you guessed it - mescaline. This is a psychedelic compound that produces effects comparable to those of LSA and psilocybin. The most popular type is peyote, a small cactus that contains these naturally occurring psychedelic compounds as a defense against predators. The mescaline in peyote produces intense hallucinations for about six hours. The cactus is mainly used as a recreational drug and is also used as a supplement to various types of meditation and psychedelic therapy. The peyote cactus has been used by South American tribes for over 5,000 years. When looking at the popularity of psychoactive cacti, Peyote (Lophophora williamsii) is definitely number one. It is said to be the most powerful psychedelic cactus in the world, but make no mistake: cacti like the Peruvian Torh and San Pedro are mind-bending as well!

Salvia divinorum is a plant native to Mexico that contains compounds that can - and probably will - cause hallucinogenic effects if ingested. The active ingredient in Salvia is salvinorin A, which has very potent hallucinogenic effects. Salvia is often sold as regular leaves or as an extract. It is usually smoked, but it can also be taken orally as a tea or swallowed. The effects of salvia often last about 30 minutes or less. It is also very true that the effects of Salvia Divinorum can vary greatly: some people feel just a little, but it can also be the case that a violent trip suddenly appears shortly after consumption. Because salvia or sage can be experienced in different ways by different users, lovers of the herb have designed the so-called Salvia Experiential Rating Scale: a gradation system to assess the trip through six different levels, varying from subtle effects to a complete unconscious state. A must-try for the true psychonaut.

We saved the best for last! DMT (N, N-dimethyltryptamine) is a molecule that occurs naturally in many plants and animals (yes, even humans). The use of isolated DMT can produce one of the strongest hallucinogenic effects of all psychedelics. In somewhat larger quantities, DMT ensures that the user enters a completely 'different reality'. The user ends up in a highly hallucinogenic state. Although the high usually only lasts about fifteen minutes, many users report that the trip seems to take much longer. DMT is usually smoked, but can also be snorted (Yopo) and injected. One of the more popular ways, however, is to drink DMT by means of the famous Amazonian ayahuasca brew. This brew is a mix between a DMT-containing plant and a MAO-inhibitor containing plant. Here at Avalon, we sell these herbs strictly for botanical purposes only. Consult the disclaimer before your order.